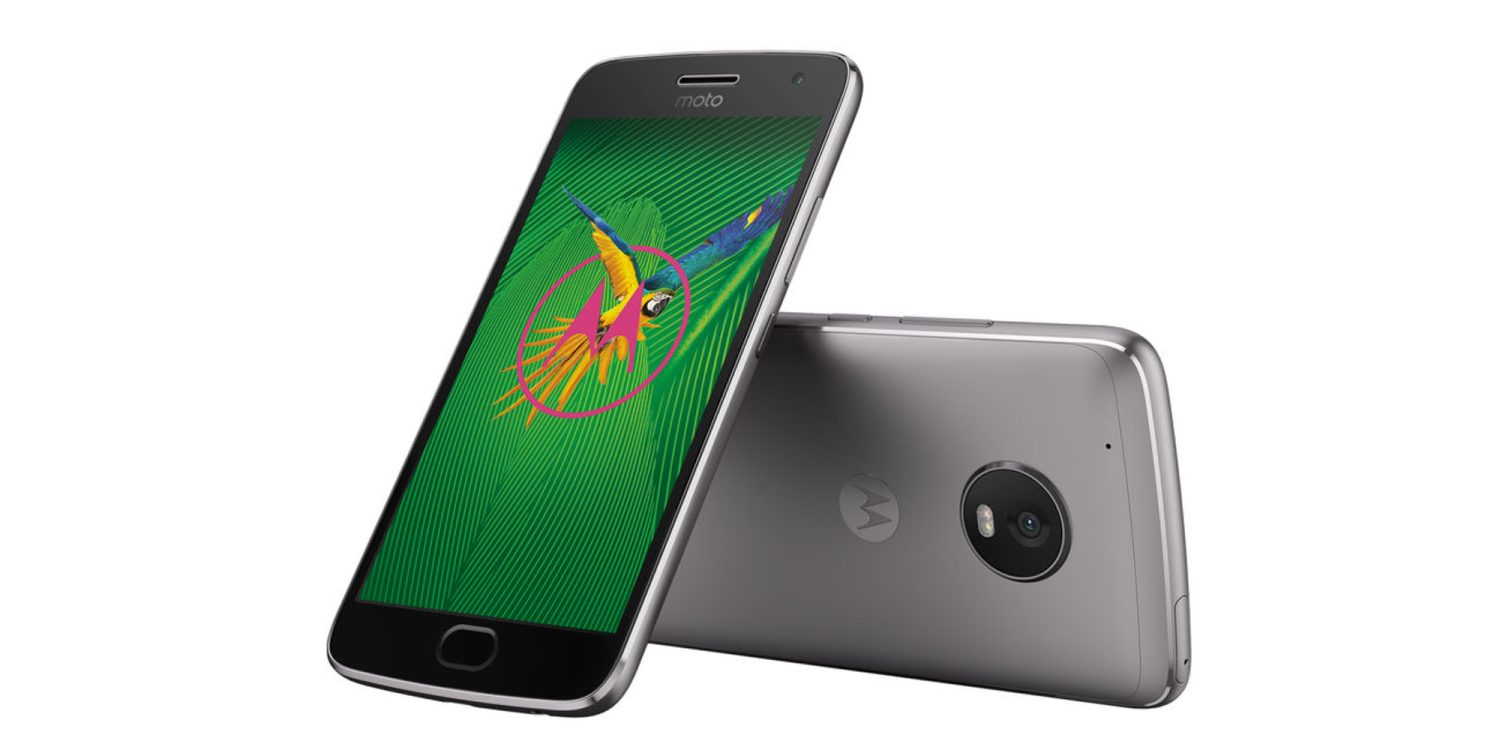 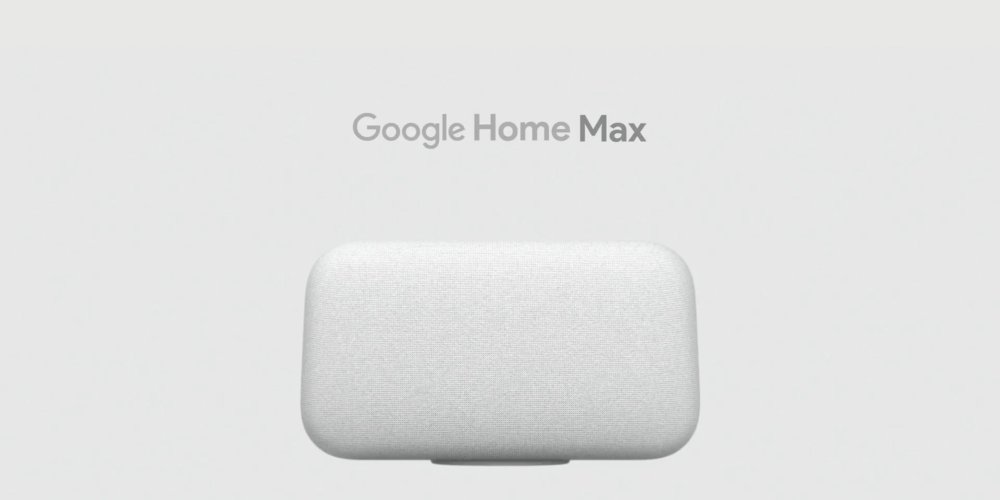 Beats Decade and Bose Headphones up to $95 off for today only, starting from $72

Review: 1byone’s GoSho is a solid mini HD projector but lacks as a streamer

Amazon Prime Day 2018 slated for July 17th, deals to start up to a week in advance