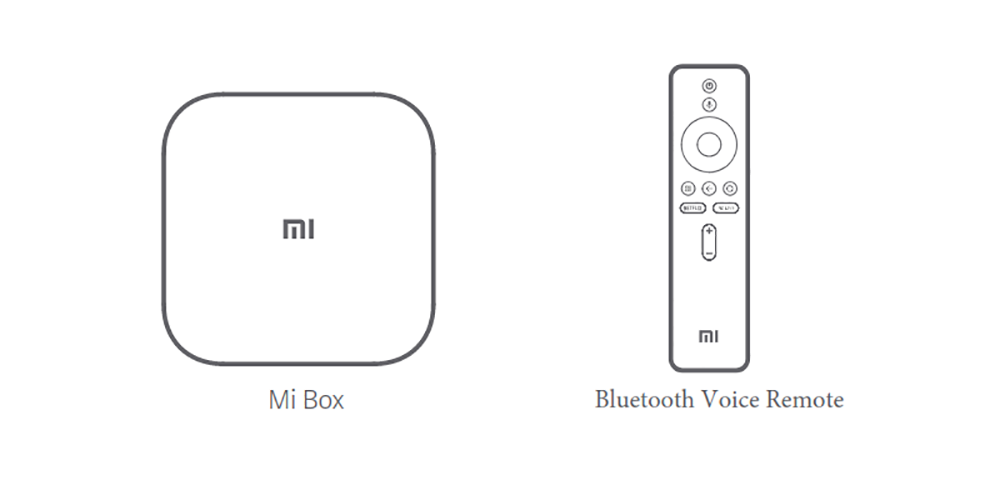 As Android TV grows in popularity, we’re expecting a lot of new hardware to hit the market. Apparently, Xiaomi is planning to launch a refreshed version of its 2016 Mi Box.

If you’ll recall, Xiaomi launched the original Mi Box as one of the first 4K-capable streaming boxes with Google’s Android TV platform on board. At an affordable price of just $69 and a presence in retail outlets like Walmart, we expected a lot from this box. While it didn’t quite take down the Roku, it did prove a fairly popular option in the Android TV market.

Now, it seems Xiaomi is planning to deliver a second generation of this device. Variety recently spotted FCC documents that show off an updated version of the Mi Box based on a Chinese counterpart that was revealed earlier this year.

According to the listing, though, it seems like we’ll be getting the same hardware here in the States which is based on a quad-core processor, 2GB of RAM, and now supports HDR output. This new hardware also has a flatter design which looks a whole lot more like a Roku box.

Additionally, it appears that, like with the original, Google’s Android TV platform will be used on this device. The listing also gives us new insight on the remote which has been slightly redesigned from the original.

The navigation buttons are still in place on this device, including a volume rocker, but a new Netflix button has been added, as well as a second shortcut button which the manual describes as a “Live TV” button. As you’d expect, there’s also a microphone and voice input button which triggers the Google Assistant.

It’s unclear right now when Xiaomi plans to launch this updated Mi Box in the US, but with a lot of other Android TV hardware hitting the market, it feels likely something will arrive soon. It’s also probably a safe bet to assume this will arrive with Oreo considering Google’s comments, as well as the fact that Xiaomi just updated the original Mi Box with that version.