Facebook to shutter three of its mobile applications, including ‘Moves’ fitness tracking 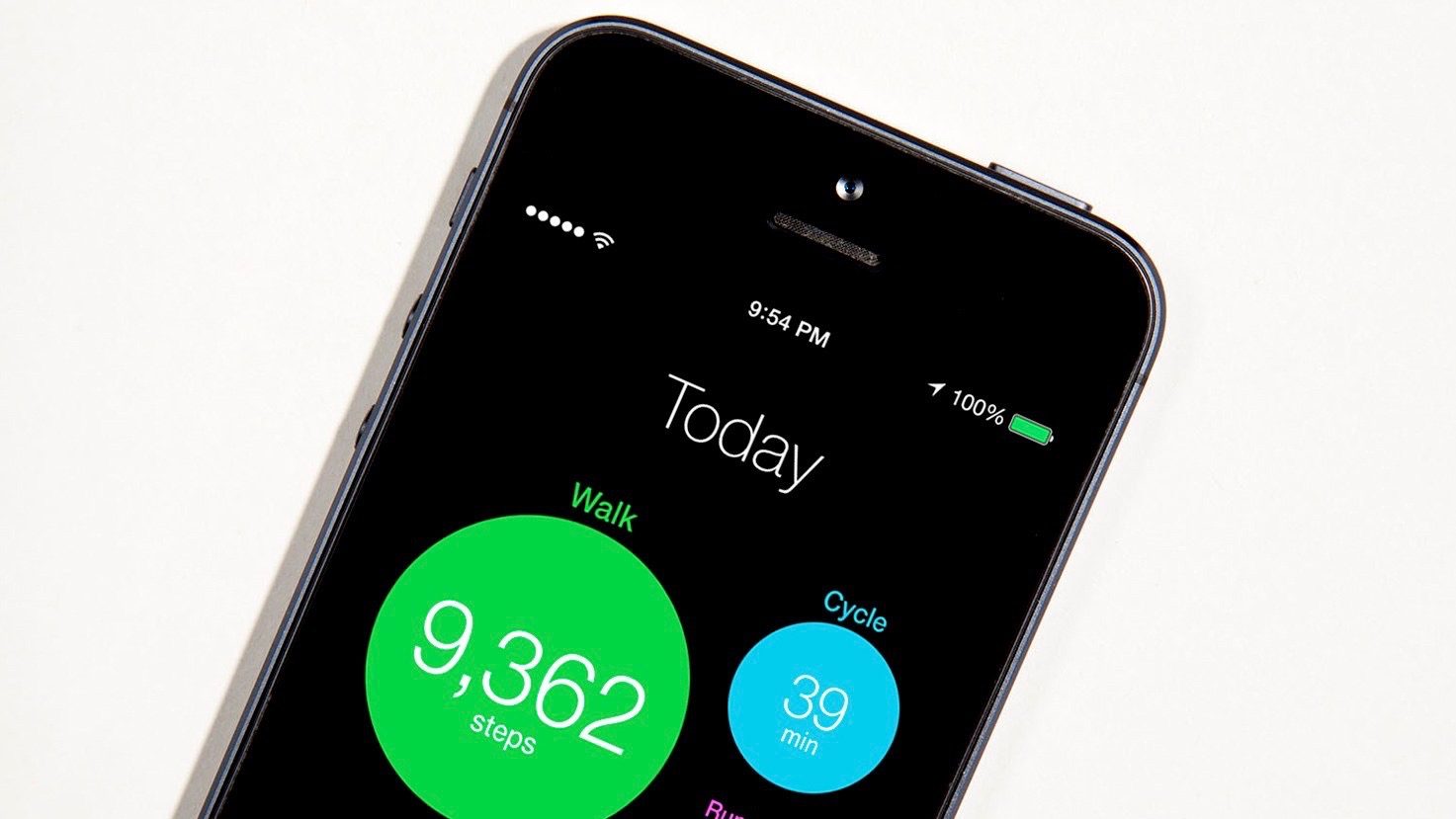 In a blog post this afternoon, Facebook announced that it is shutting down three of its ancillary applications: Hello, Moves, and Tbh. The latter two were acquired by Facebook, while Hello was a first-party, Android-only app during its lifespan.

Facebook explains that it “regularly reviews” its applications to see which ones people use the most and that these reviews sometimes lead to the shutdown of less popular applications.

For Hello, Moves, and Tbh, Facebook says it will delete all user data within 90 days of the each app’s respective shutdown:

Did you rely on any of these applications? Let us know down in the comments!