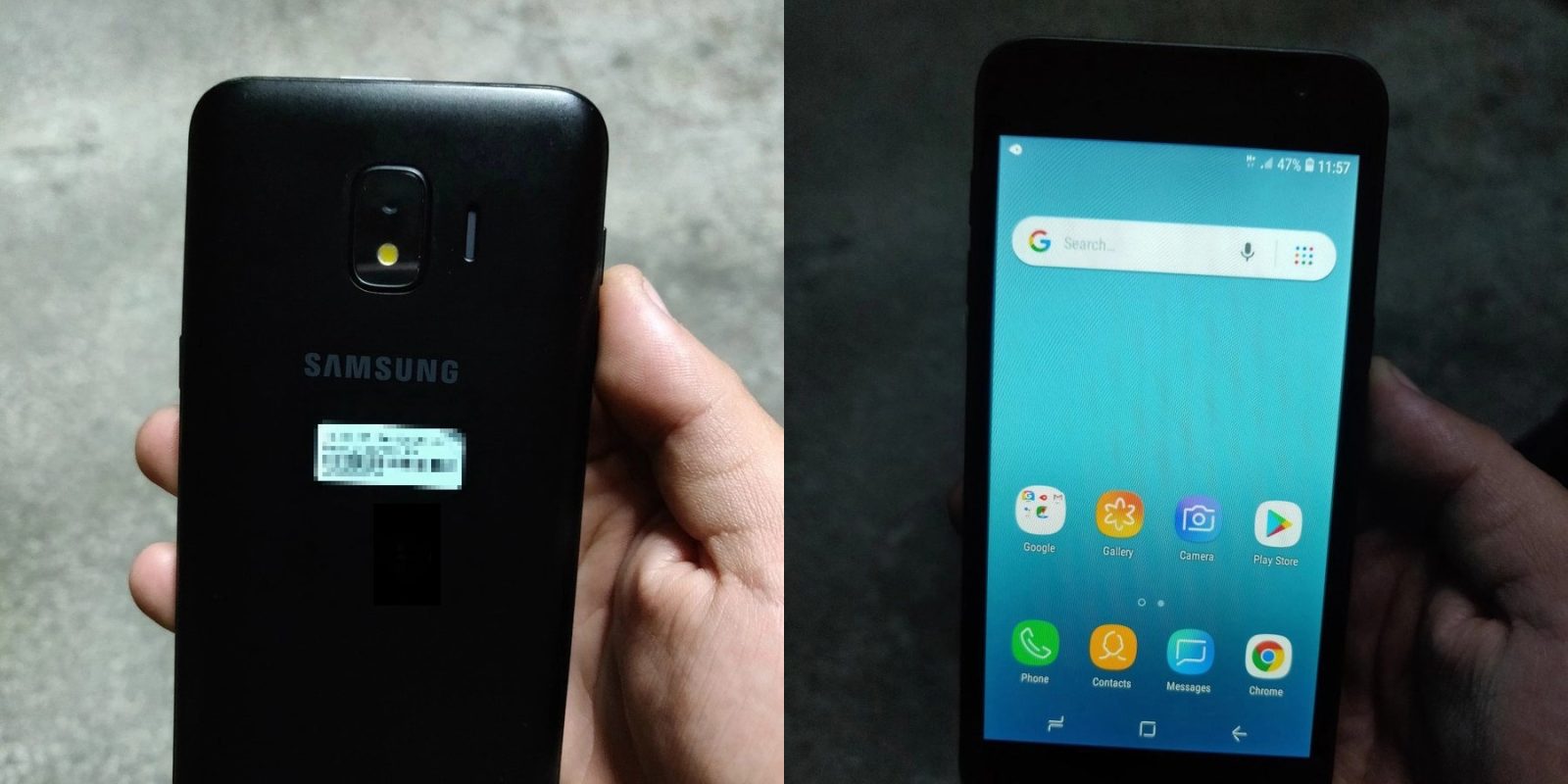 After many rumors over the past few weeks, Samsung’s Android Go smartphone finally leaked earlier this week. Now, we’re getting confirmation of what software version it will launch with.

A certification document for the Galaxy J2 Core, Samsung’s first Android Go smartphone, hit the Wi-Fi Alliance this week. The document doesn’t confirm much about the device outside of the previously known model numbers, but it does confirm the Android version on board.

Like most other Android Go devices we’ve seen so far, the Galaxy J2 Core will apparently launch with Android 8.1 Oreo out of the box. While Oreo was always expected, it’s good to see Samsung adopting the latest version where its flagships are only on 8.0. The listing’s presence is also a good indicator that Samsung has plans to launch this device pretty soon. 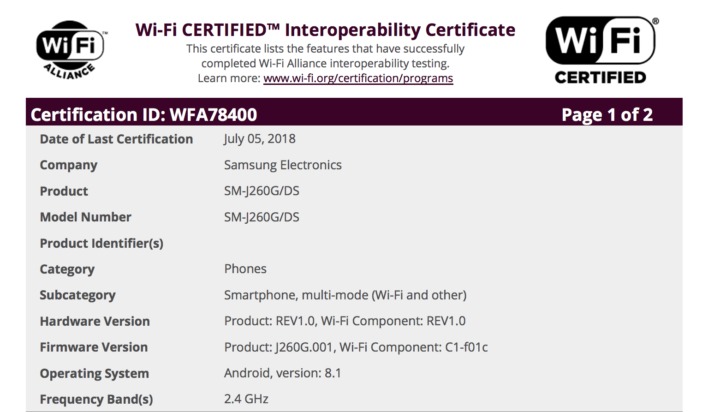 As we know from this week’s leaked photos, though, Samsung’s take on Android 8.1 even on Android Go won’t be much like Google’s. Instead, the full Samsung Experience skin is on board here, changing up the settings, notification shade, launcher, and even the buttons.

The phone itself is expected to offer a quad-core processor, 1GB of RAM, 16MP of storage, 8MP/5MP cameras, and a 2,600 mAh battery. There’s still a lot more to learn about this device, and Samsung clearly has plans of debuting it soon.