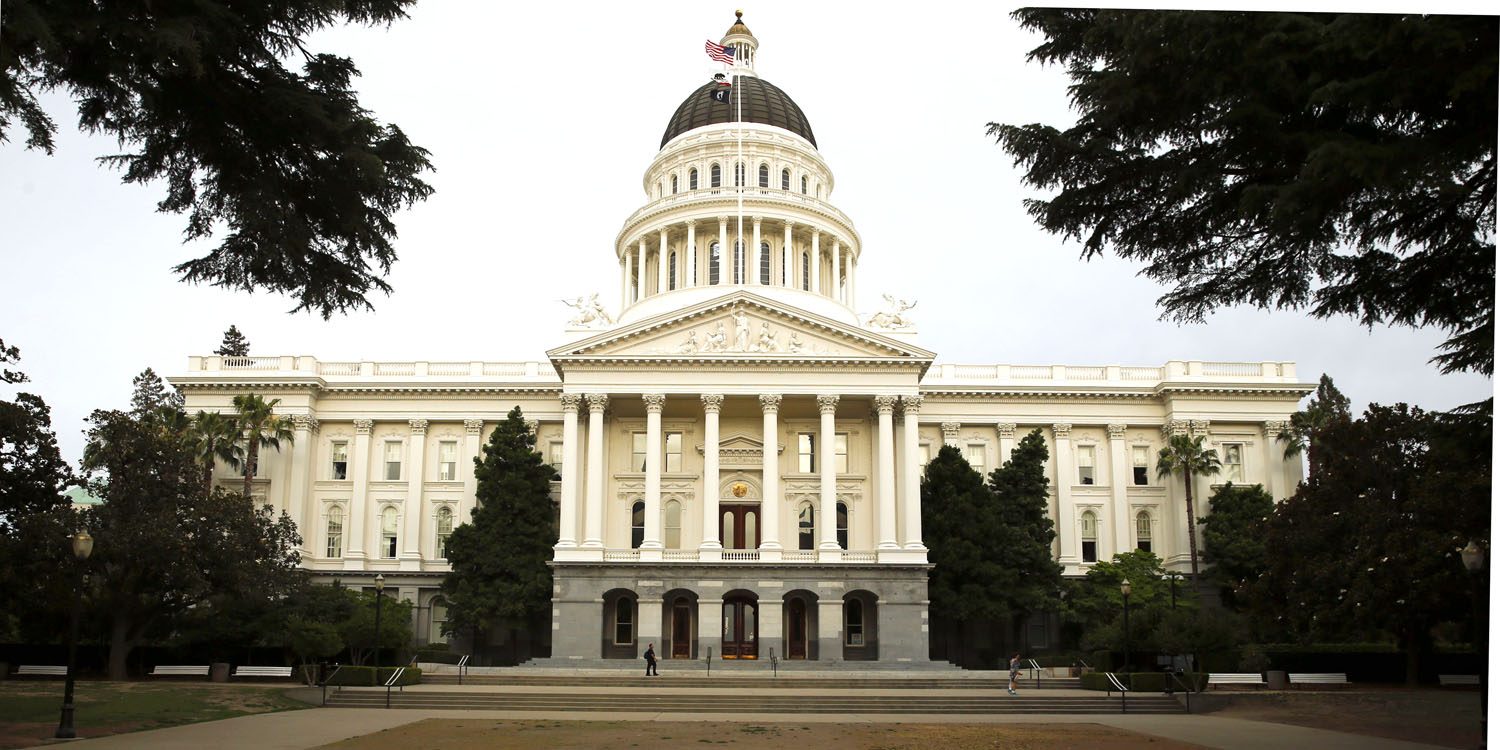 California was one of three states to vow to introduce their own laws to restore net neutrality. New York acted first, with an executive order withholding state contracts from any company violating net neutrality principles. Washington state followed suit in March with a more comprehensive law which makes it illegal for companies to block or slow online content – that is, restoring the protections previously applied nationwide.

The proposed California legislation initially looked to have been hopelessly watered down in committee, but a statement by Senator Scott Wiener says that new language has been crafted which provides ‘strong and enforceable’ net neutrality protections.

Today, the legislators announced an agreement on bill language that will ensure California enacts strong, comprehensive, and enforceable net neutrality reflecting what was repealed by the FCC last year. This agreement includes key original concepts in Senator Wiener’s SB 822, including a ban on fees to access internet service provider customers, ensuring net neutrality is not circumvented/evaded at the point of interconnection, and prohibiting discriminatory and anti-competitive zero-rating services. In addition, Senator de Leon’s SB 460 will be amended to ensure that companies entering into state contracts abide by net neutrality principles. As previously announced, SB 822 and SB 460 will be joined so that the two move forward together and complement one another.

The bills have until August 21 to be approved.

There is still some hope of the FCC’s ruling being overturned. More than 20 states instigated a lawsuit aimed at achieving this, and the Senate voted to keep net neutrality. This now needs the support of the House – but would still face the prospect of Trump vetoing it.