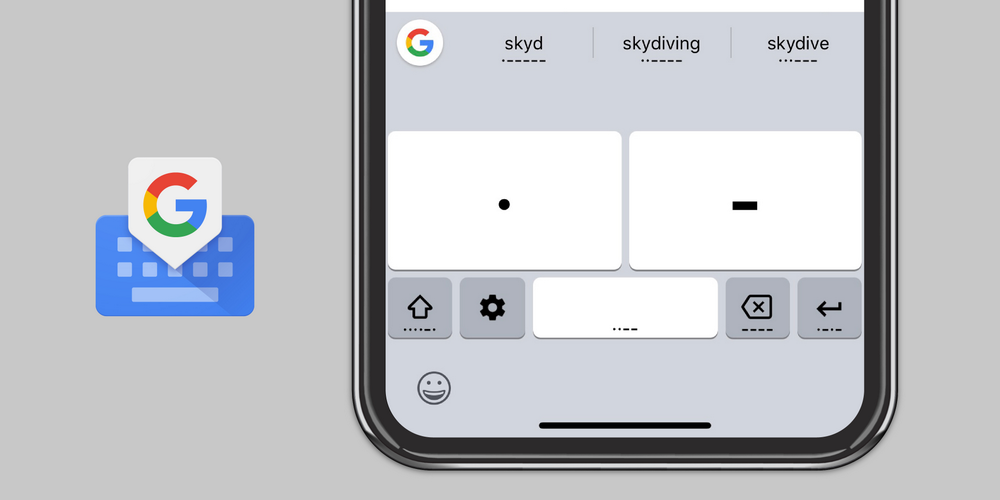 At I/O 2018, Google added Morse input to Android’s default keyboard to improve accessibility for people around the world. Morse is now available in Gboard for iOS, while the Android version picks up several improvements. Google has also released a Chrome Experiment game to teach the basics of Morse in under an hour.

Morse code support in Gboard allows users to enter dots and dashes that get converted to letters and text. Morse sequences appear in Gboard’s auto-suggestions strip, with the app featuring an optimized layout that features two predominant characters and other keys for editing, like delete and space.

There is also support for more precise customizations to the interface according to a user’s exact needs. On Android, the app supports external hardware switches so that people with limited mobility can control a device.

Morse launched in Gboard for Android at I/O and is today picking up several improvements. Meanwhile, the new input method is rolling out to Gboard for iOS.

Besides keyboard entry, Google also developed a new Chrome Experiment that helps teach Morse code in “less than an hour.” Available for Android and iOS devices with Gboard, as well as the web, Morse Typing Trainer basically associates Morse characters with various drawings.

We created this trainer to make the process of learning Morse code more fun and to encourage people to keep at it. Give it a try if you’ve set up Morse code for Gboard and are ready to learn Morse.

The Google Creative Lab has published these images as posters and individual letter cards that are available for download. Other projects listed on Experiments with Google include a text-to-speech app and a DIY assistive switch adapter for Android. 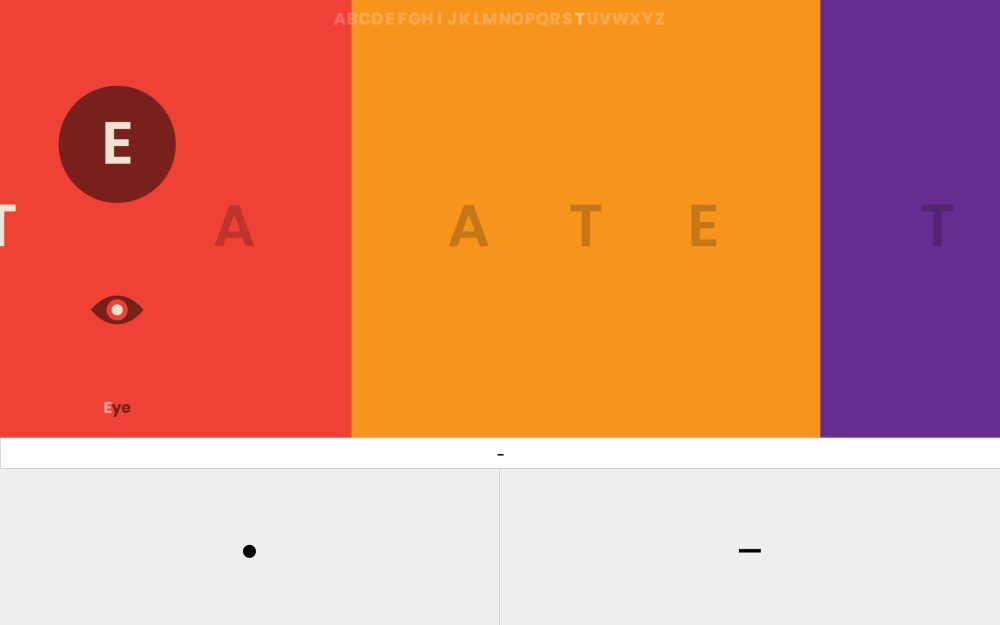