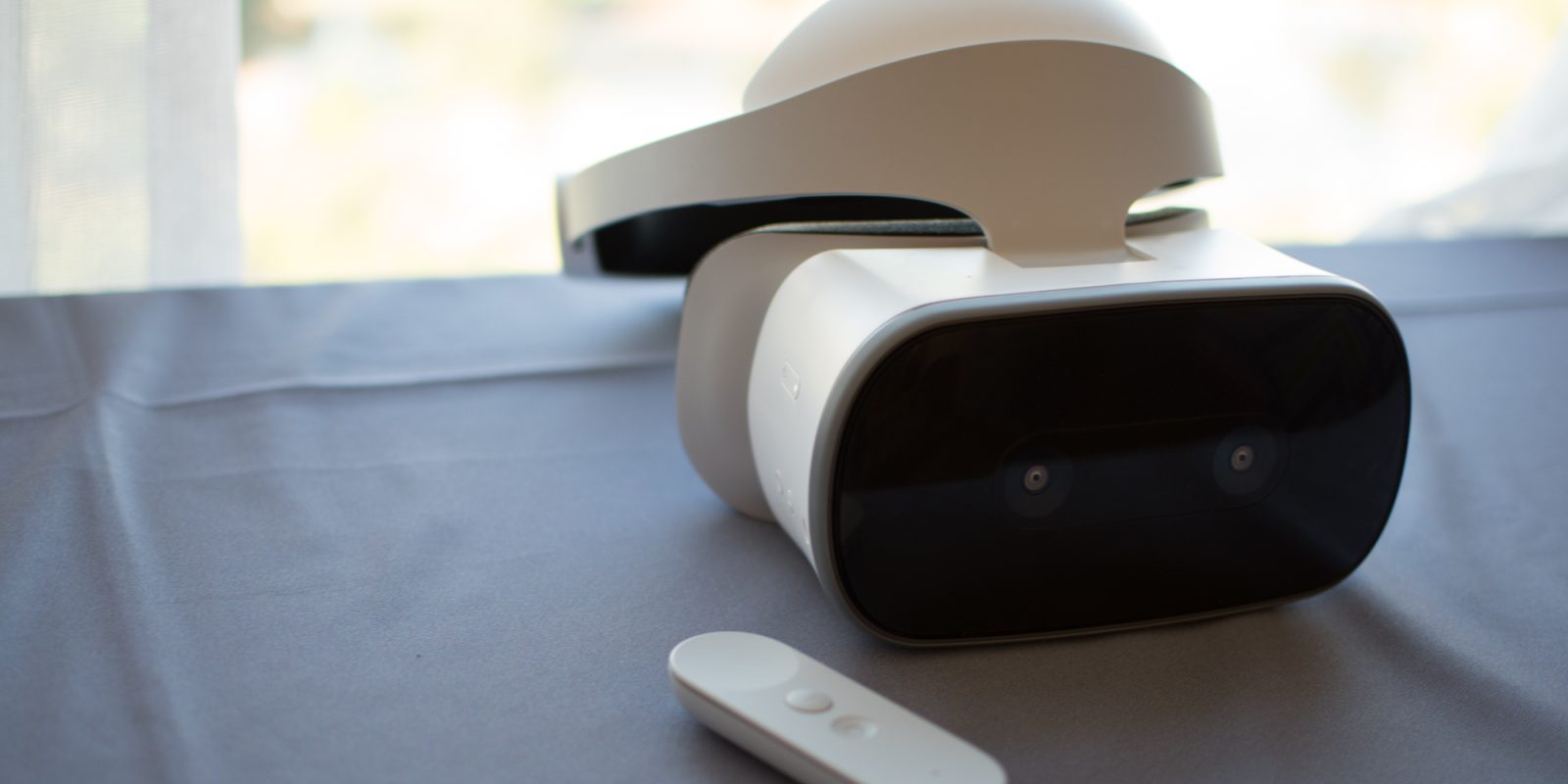 Just before I/O 2018, Google and Lenovo launched the first standalone Daydream headset with the Mirage Solo VR. We noted in our review that this impressive hardware is limited by the app ecosystem, but upcoming support for multiple controllers in Daydream might allow for more applications.

“Multiple controller support” was revealed by the latest Google VR SDK released earlier this month (via Reddit and VentureBeat). Release notes for version 1.150.0 are primary dedicated to supporting this new feature and how apps can take advantage of the changes.

The document makes a distinction between “devices that only support one controller” and those “that support two controllers.”

The SDK also distinguishes a “Dominant controller” that “will always be present on single and multiple controller systems and will map to the Right or Left controller depending on the handedness system preference setting.”

On systems that support two controllers, users will be able to set whether they are left or right-handed, with the second controller and hand considered “NonDominant.” Despite the new pair, there can “only be one pointer at a time” in the interface.

Meanwhile, the Controller API of the Android NDK also has a reference to “multiple controllers,” but does not provide any other details.

When multiple controllers are configured, this arm model will be applied to the controller at the given controller_index, if one exists.

It’s unclear how multiple controller support will come to Daydream. Standalone headsets seem like an obvious candidate, while newer and more powerful phones could possibly handle two simultaneous Bluetooth connections. The documentation clearly distinguishes devices that can only support one controller, with older Daydream-ready phones likely left out.

Multiple controller support could expand Daydream’s app ecosystem given how the majority of professional VR apps, like Google’s, all take advantage of two controllers. It might bridge the divide between mobile games and productivity apps, as well as console-level gaming on VR.