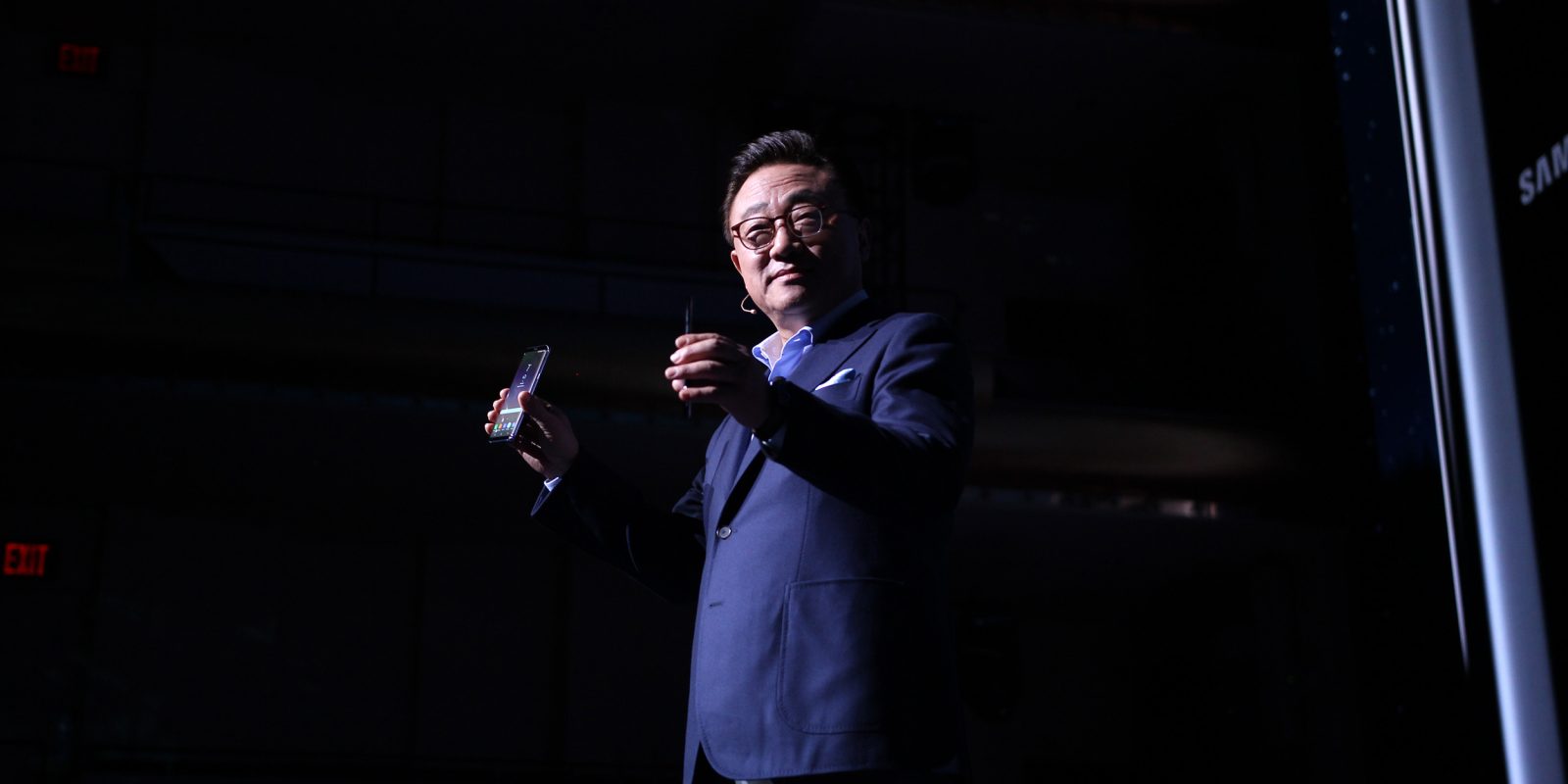 Ahead of an event for its official debut, we’ve been catching little tidbits of information regarding Samsung’s upcoming Galaxy Note 9. Now, the device has been spotted in public, in the hands of the company’s CEO.

At a recent media event, Samsung CEO DJ Koh made a public appearance and spoke regarding a few details about the company. He commented on the in-display fingerprint sensor technology coming on the Galaxy S10, as we noted earlier today, and also made mention of the upcoming Galaxy Note 9.

He said at the event that the Note 9’s S-Pen will have “many new features,” as we’ve previously heard. However, he also happened to have the device on hand (via SamMobile, Twitter).

While Koh didn’t show off the device in any official capacity, a photo shows him using the device, S-Pen in hand. While the device in question is in a case, it’s pretty clear that it is indeed the Galaxy Note 9 thanks to the cut-outs on the back of the case which match up perfectly with previous leaks.

Samsung is set to debut the Galaxy Note 9 in just a few weeks at an event in New York City on August 9th. 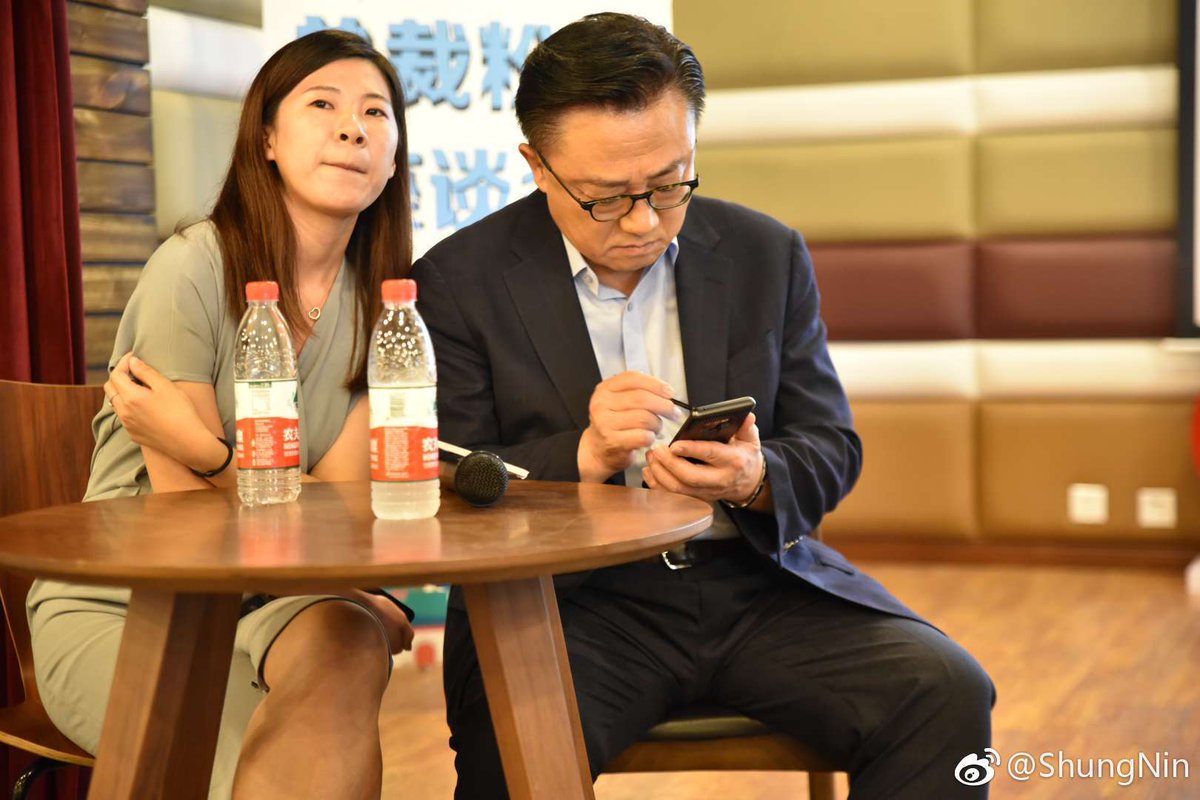