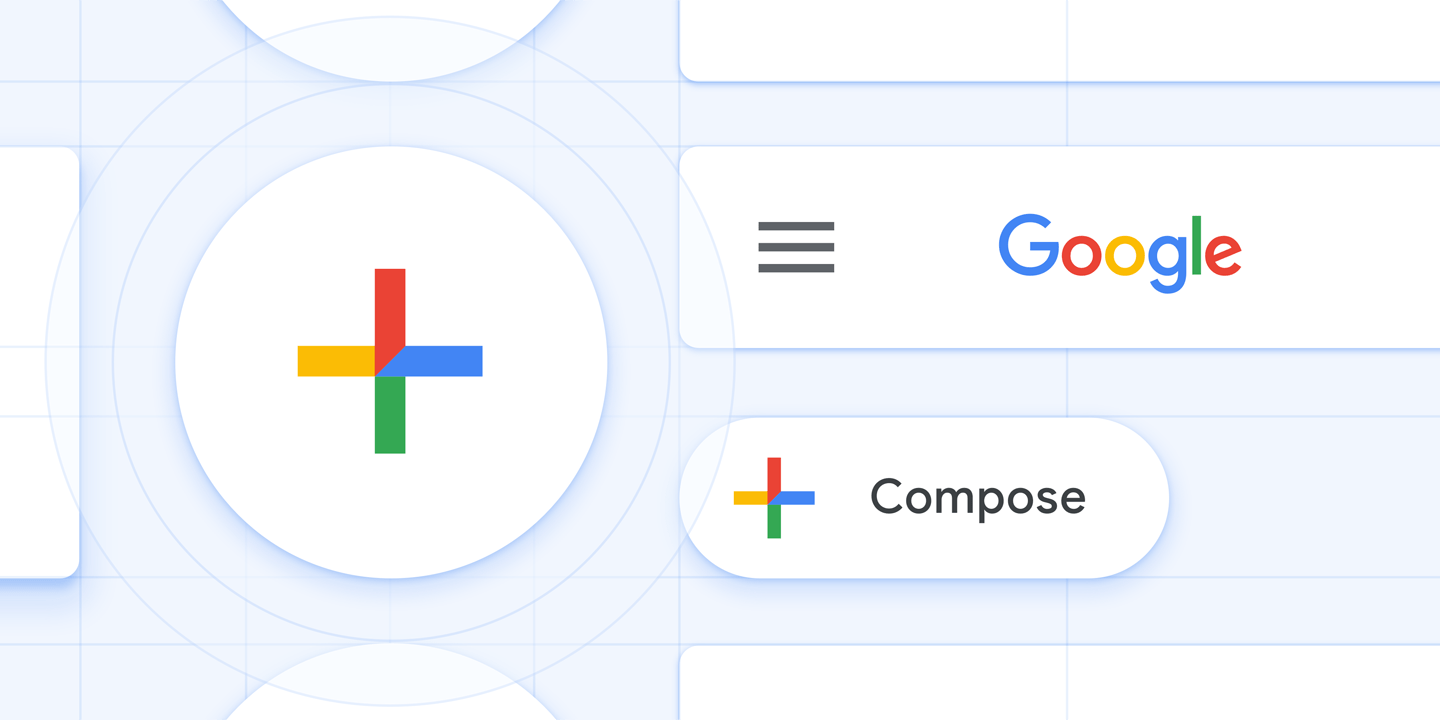 Google last month announced a new sign-in page for logging into your Google Account that takes advantage of several new Material Theme stylings. “Unforeseen delays” delayed that launch, but it is finally rolling out this week with one tweak.

This change is a part of Google continually updating the G Suite applications to be up-to-date with its other products. It of course comes after the Google Material Theme was announced at I/O 2018 in May.

Compared to the previous iteration, this new design notably centers the Google logo and several other items on the screen for a more modern appearance. Another change involves an outlined text field when entering your email address/phone number and password.

That new Material Component made for the most notable aspect of the design, but unfortunately will not be included this week. Google only notes “unforeseen delays” to explain why that original June design never rolled out last month.

The sign-in screen will continue to use the current field, but with bolded text for the upcoming launch. However, Google notes that the outlined text field will appear in “the coming months.” 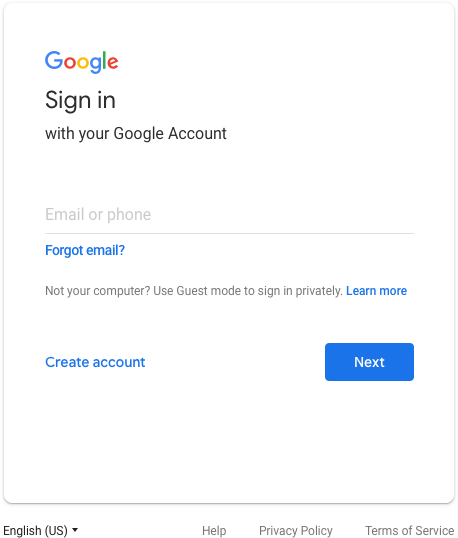 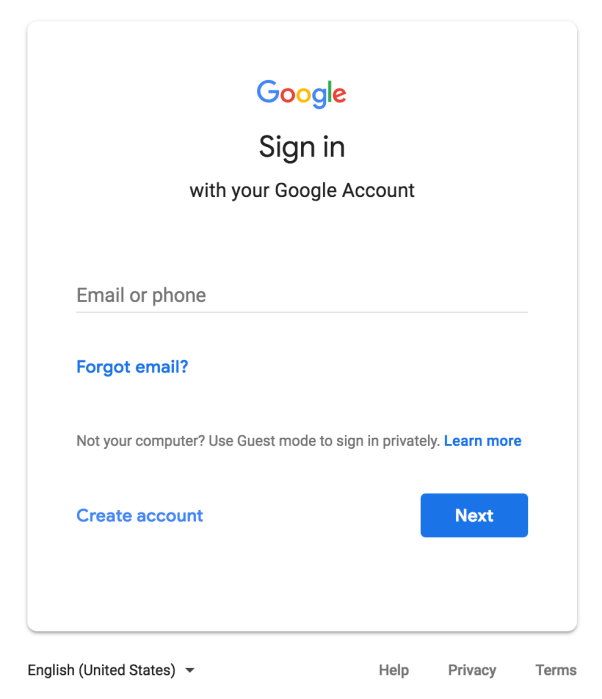 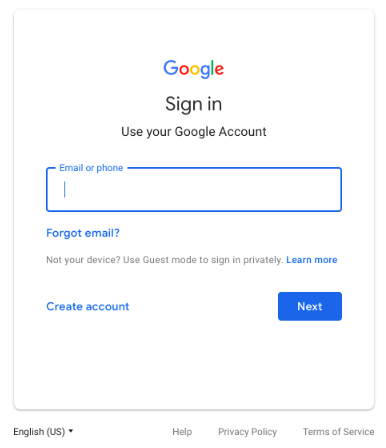 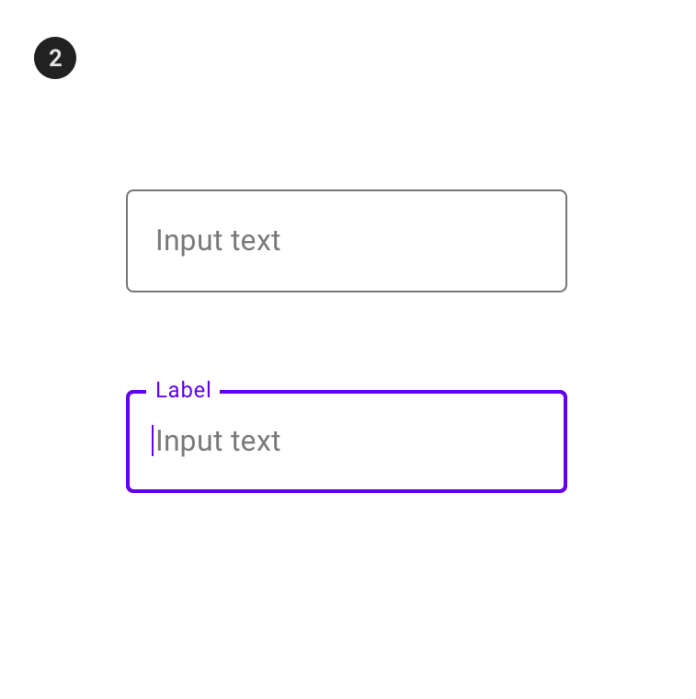