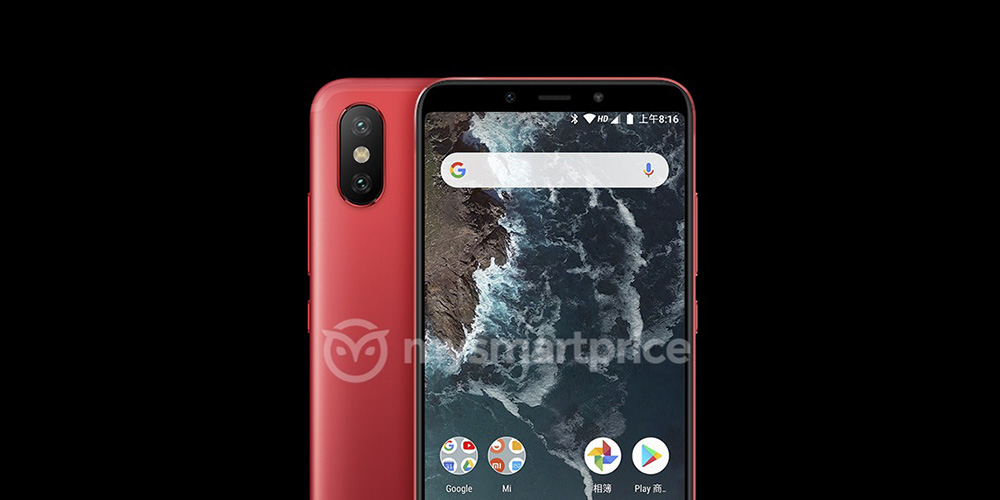 Xiaomi officially announced an event for July 24th earlier this week where it will be unveiling its second Android One device, the Mi A2. Today, new renders of that device have hit the web.

We got our first details of the Mi A2 a few weeks ago when the device hit a European retailer, but the images posted there were of the Mi 6X that Xiaomi is rebranding for use on Android One. While it gave us a good idea of what to expect in the hardware department, it was representative of the final product.

Today, MySmartPrice has published new renders of the Mi A2 which show off the device in three color variants with the near-stock Android One software build we’d expect to see.

The software itself is what you’d find on any Android One smartphone, with a variation on Google’s Pixel Launcher as the homescreen and plenty of pre-loaded Google applications. Interestingly, it looks as though some Chinese text is present in the software even though Google’s services are banned in China.

These images seemingly confirm at least three color variants of the device with Black, Red, and Gold/White. 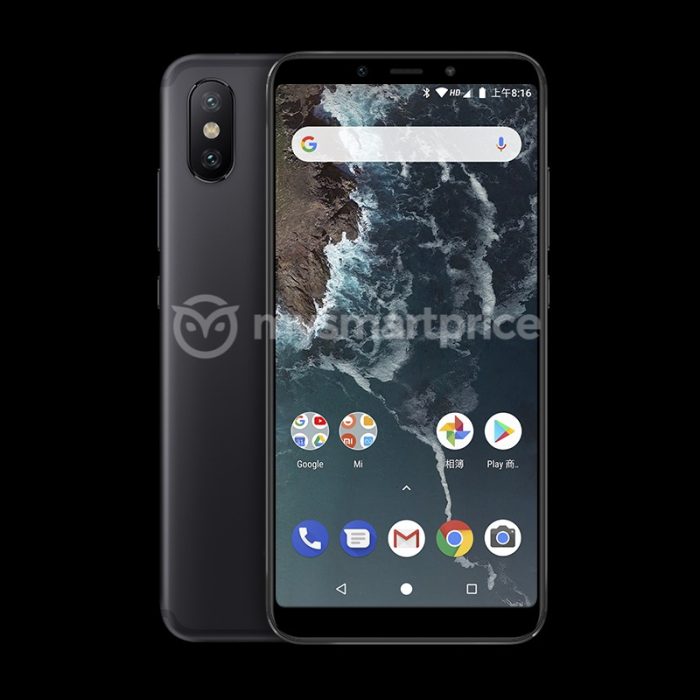 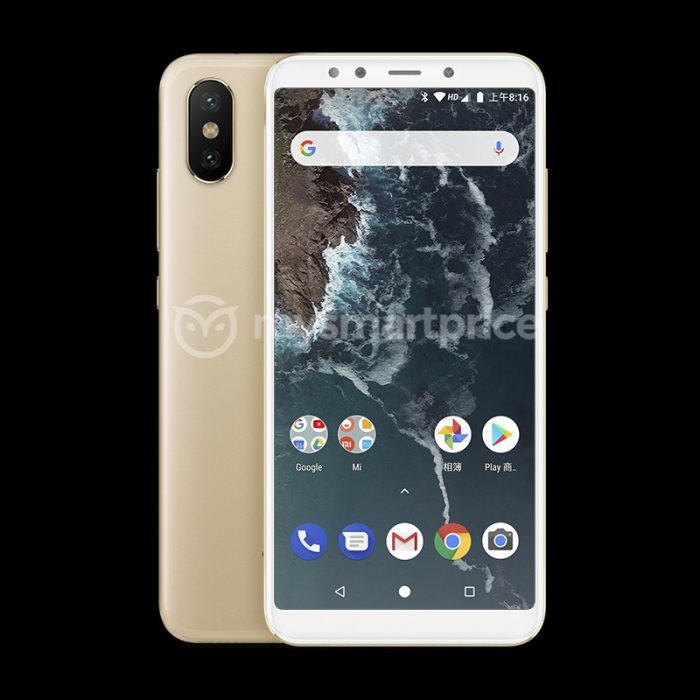 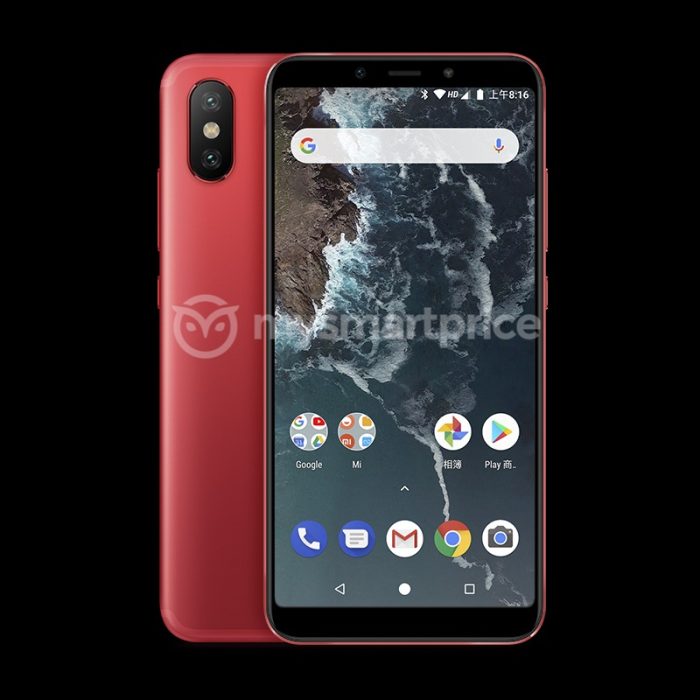 As previously revealed, the Mi A2 is expected to arrive with a 5.99-inch display, Snapdragon 660, 4GB RAM/32GB of storage, and dual-cameras as seen in today’s images. The device will be officially announced on July 24th alongside the Mi A2 Lite.