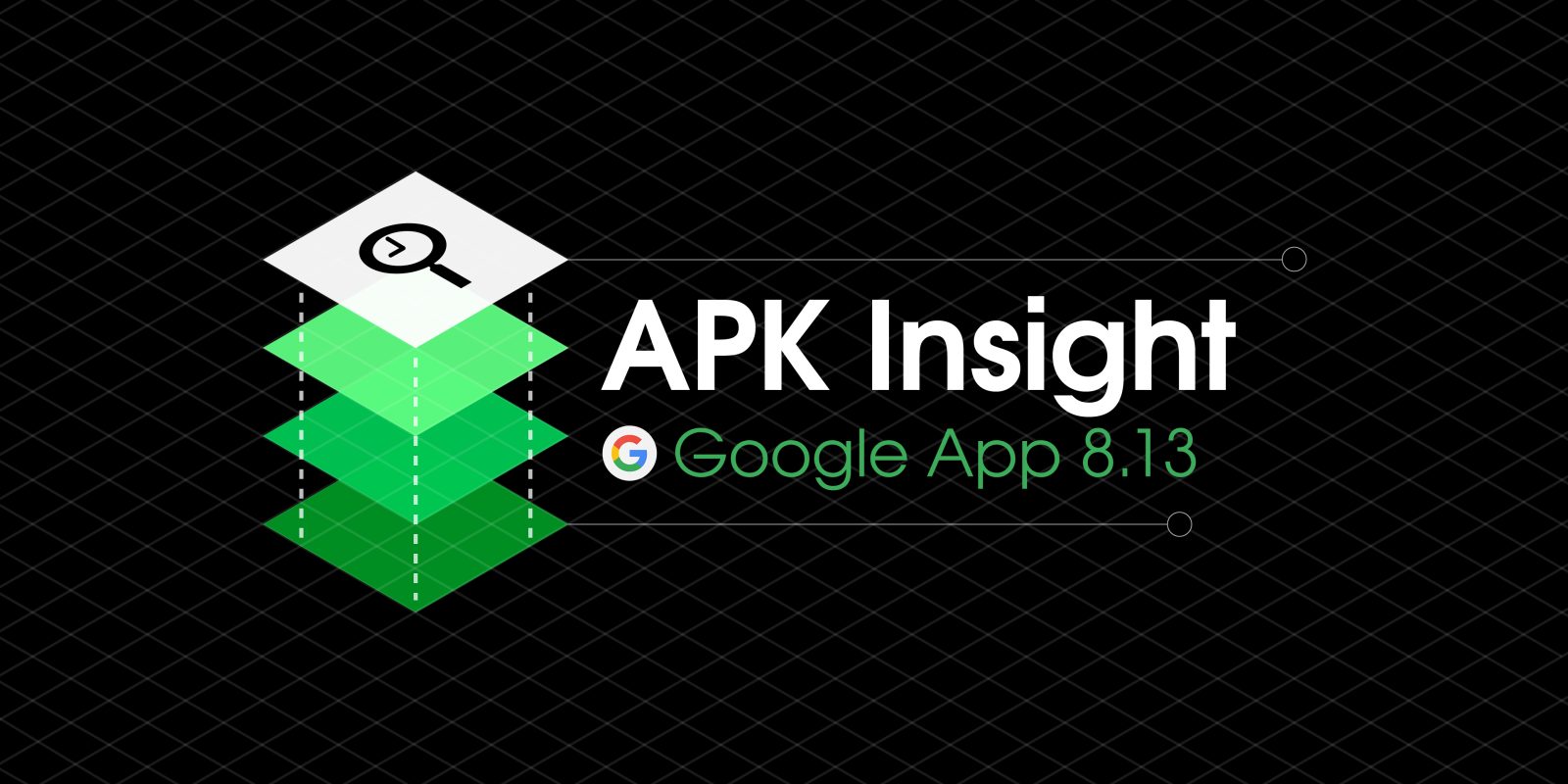 The latest version of the Google app is rolling out this morning with a number of in-development features related to Assistant. A new voice might be in the works, while “Family Sharing” and “Car” settings have emerged, alongside setting up Google Duo on Smart Displays. Meanwhile, the “At a glance” widget is out of beta while there might be a new notification history feature.

Google recently switched Assistant voices to a color-based naming scheme with a delightful new selector interface. To compliment the existing eight, there is a string for a new “Cameo Voice.” As a color, cameo is a very light beige that borders yellow. The name itself could be a possible reference to famous cameo that musician John Legend is set to make in Assistant as a voice. Additionally, it could just be a new regional voice.

At a glance out of beta

Back in April, the Google app introduced the Pixel Launcher’s At a glance widget to all Android devices. This useful widget is now out of beta, according to an updated string that drops the label. This change comes as last version detailed the upcoming deprecation of the “Feed” widget. However, note that as of version 8.12 last week, the widget in Android’s widget picker already dropped the beta label.

The Assistant for Households feature that we’ve been tracking for the past several versions has been renamed. Now simply called “Family Sharing,” this feature will let users add details about members living with you and likely more.

Meanwhile, a related “Your people” feature — that briefly went live and was subsequently removed — will let users “Forget details about” any added contact.

The ability to search for specific settings is still under development, but text for it has now been renamed from “Search or Type in Setting” to just “Search in settings.”

Ahead of the launch later this month, you can now add your Google Duo account to a Smart Display. “Voice and Video calls” is now separated into two menus, with the latter detailing the functionality for the new Assistant form factor and letting users pair an existing account. 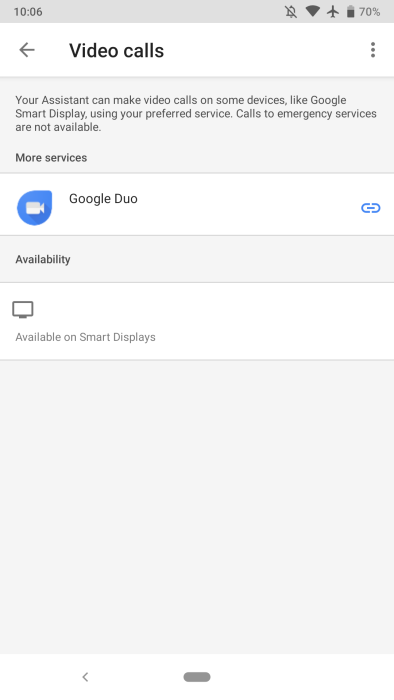 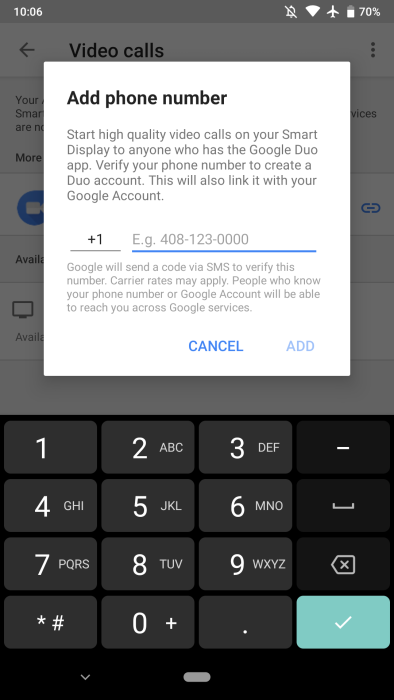 To use Assistant headphones, like Pixel Buds, users need to grant the Google app Notification access on Android. Version 8.13 features a new string related to notification history that might hint at a new feature or a continuation of the existing one for headphones.

Regardless of its origin, it details a “notification_history_card” that will display the app icon for received alerts and let users quickly jump into that application. It will also note who a message was sent to.

<string name=”read_notification_history_card_app_btn_description”>Tapping on this app icon will launch the corresponding app.</string>

There’s a thinner conversation bubble design that is pill-shaped on the right and sharper to the top-left.

As spotted last week, there is a new Top Apps feature that’s now using a new icon in version 8.13. 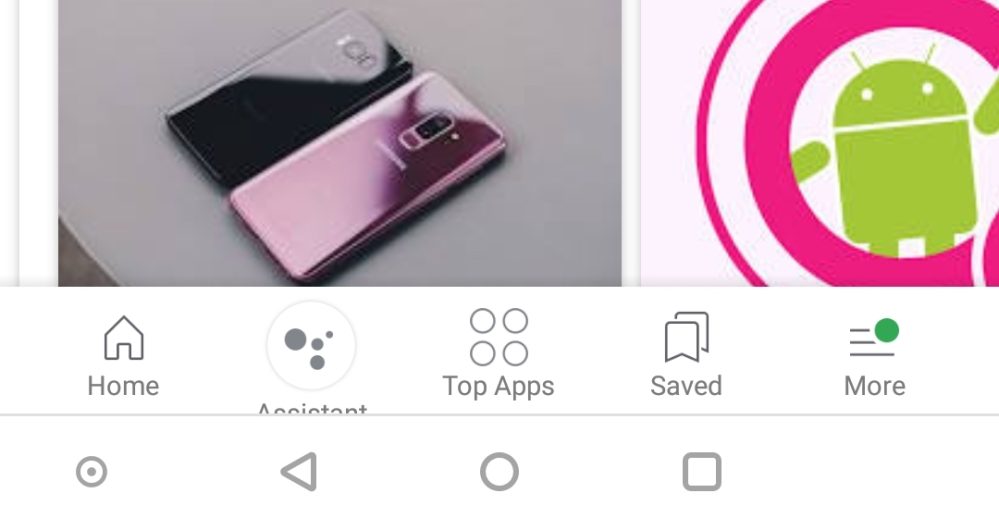