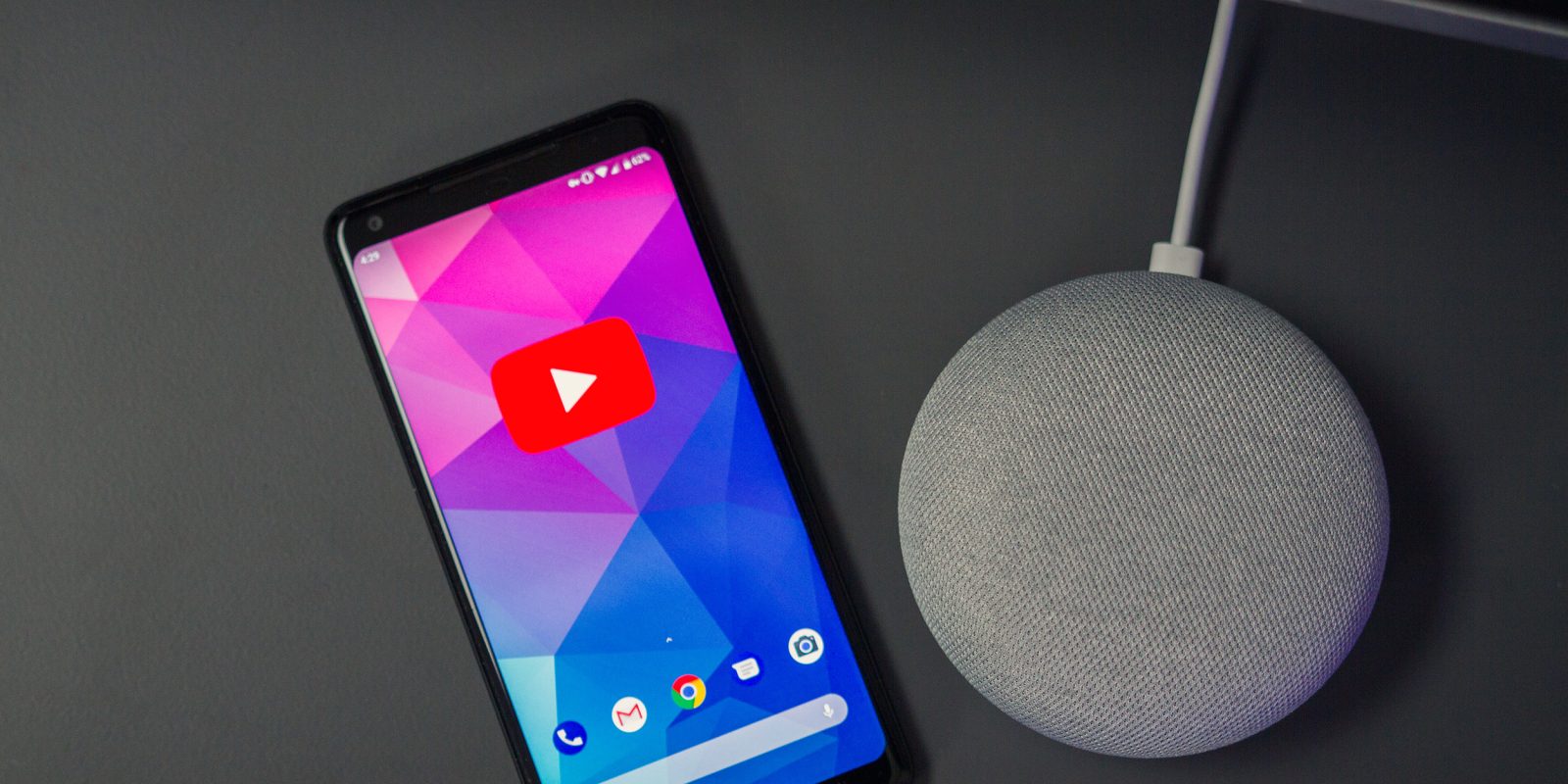 In a recent update to its YouTube app for Android, Google is running more UI tests, as well as breaking some important functionality.

YouTube version 13.27 started rolling out to Android users this week, and one of the biggest changes it is making to the functionality of the seek bar in videos. This change removes the ability to tap anywhere on the seek bar to move through the video, rather requiring users to tap and drag the red dot to navigate through.

If you’re like me, this change probably caught you off guard and you thought you were going crazy for a minute. This change is definitely intentional by Google, and something we’ve seen in the iOS app. Users have been pretty vocal about their distaste for this change with lengthy Reddit threads discussing the change.

Update: YouTube’s latest update on Android fixes this bug. Versions 13.28.54 and forward should no longer have issues with the seek bar. That update is rolling out now on Google Play.

Along with that, this latest update also delivered a new test from YouTube. Android Police notes that Google is testing a new section with some users which offers up more personalized recommendations. This section, titled “More recommended for you” appears underneath the already available “Up next” section.

This new section shows 4 videos in a grid which are not based on the video you’re currently watching like the “Up next” section. Rather, these are based on your viewing history and more closely line up to the “Home” tab of the app. YouTube is also showing this new section on the iOS version of the app. 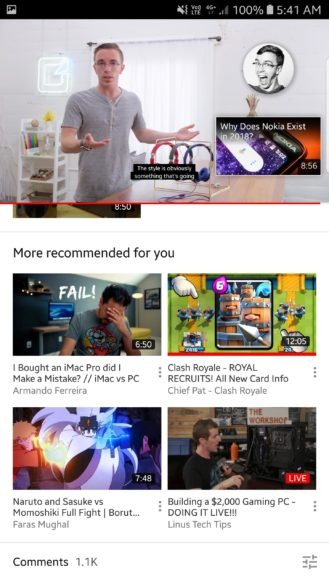 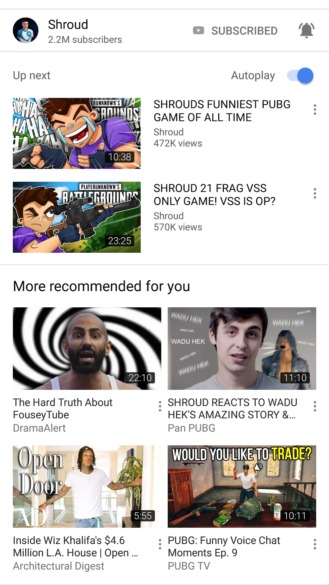 As usual with these tests, this one is a limited rollout for now, and it’s unclear if Google will be bringing this to everyone anytime soon.