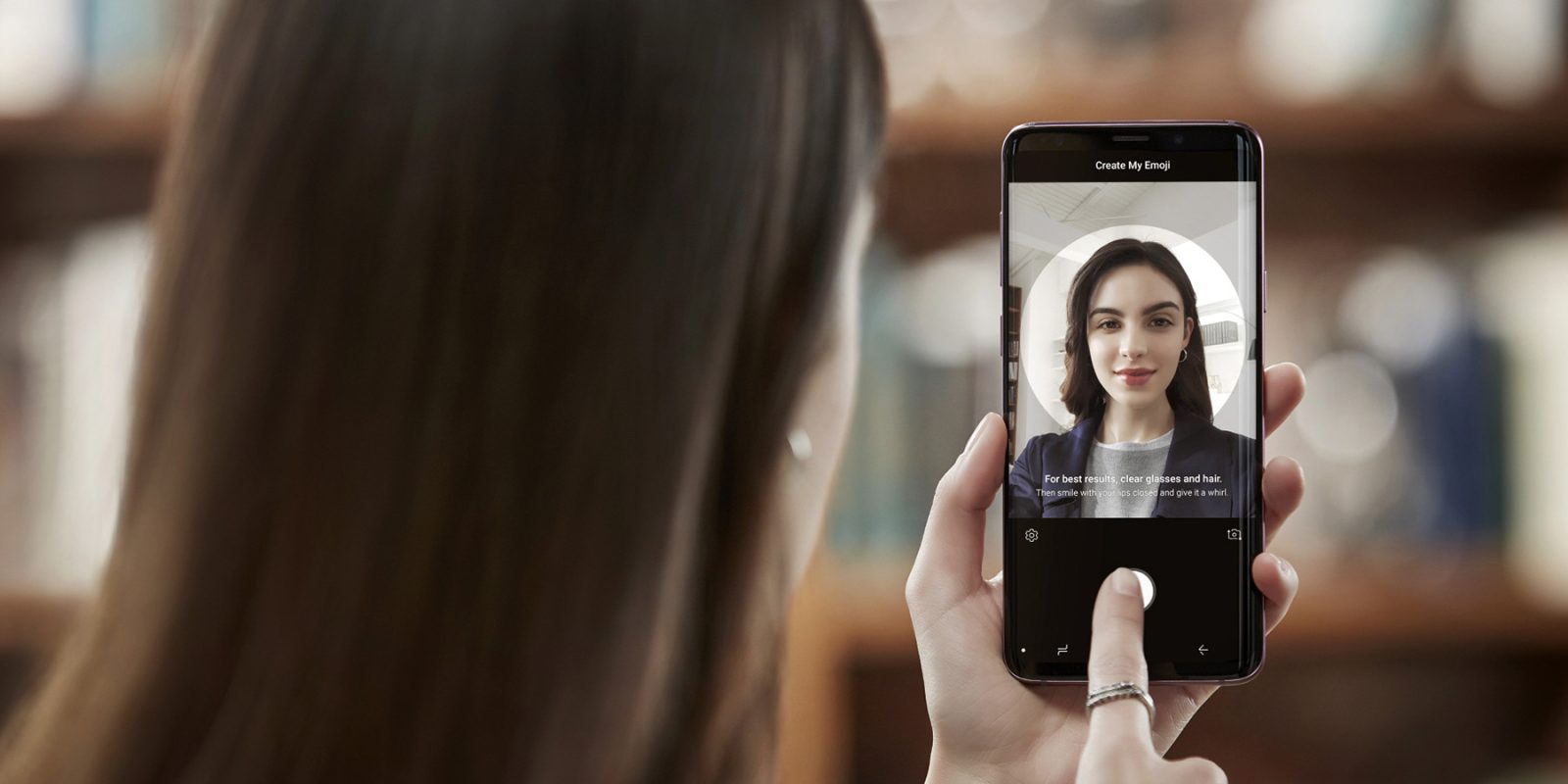 Samsung brings a lot of features to its smartphones, and sometimes they just don’t land the way the company intended. This was the case with AR Emoji on the Galaxy S9, but Samsung aims to improve the feature in a coming update.

Announced today in a brief blog post, Samsung is preparing to launch a new AR Emoji update for Galaxy S9 and S9+ owners which is designed to improve the feature in a few different ways. The biggest area of improvement is with the ability to better fine-tune the character’s visual appearance, allowing users to craft their likeness a bit better. Samsung explains:

With the update, after users snap a selfie to generate their AR Emoji, they’ll be able to easily make detailed adjustments to their AR Emoji’s hair, ears and facial features. This means that, for instance, when a child creates an AR Emoji, they’ll be able to adjust the shape of their face so that it more closely mirrors their own. And if you feel like your AR Emoji’s eyes, nose, lips, cheeks or other facial features are in need of a touch-up, the new My Emoji Editor function offers simple tools to fine-tune these distinguishing characteristics.

Hopefully, these updates will go quite a way to make this feature a lot less creepy, as it’s still considered one of Samsung’s worst features right now. Presumably, this update will be available on the Galaxy Note 9 as well.