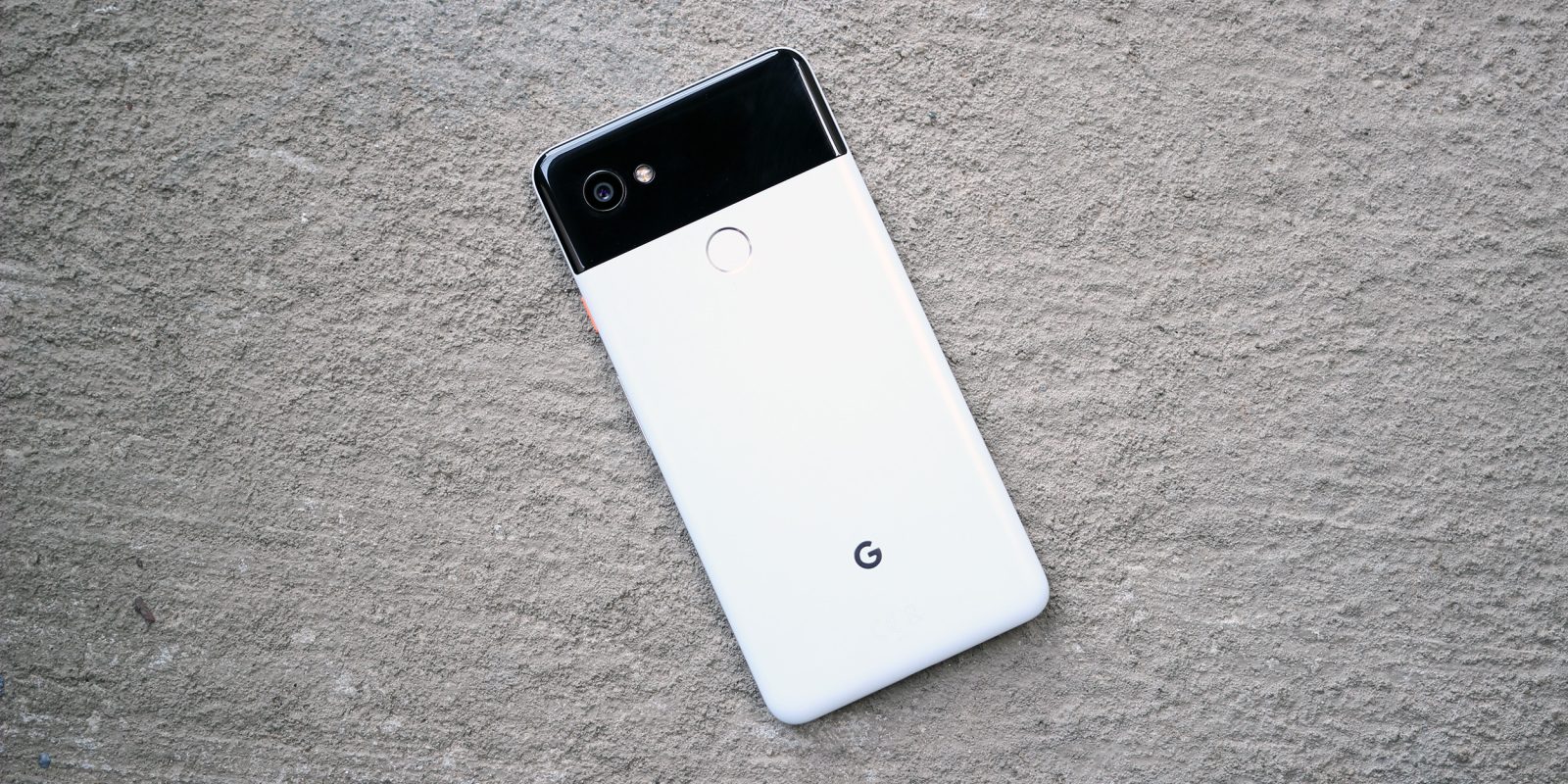 There were a lot of complaints surrounding the Pixel 2 XL at launch, but Google has managed to fix a lot of them with updates. A recent update, though, caused the device to unlock much slower than before. Now, Google has fixed the problem and is preparing to release an update.

If you weren’t affected or didn’t notice the problem, some Pixel 2 XL owners noted that their devices were very slow to unlock, taking upwards of a few seconds to fully wake up. Google doesn’t specify exactly when this problem will be fixed, but a future update will solve it. Presumably, it will also arrive with Android P updates.

This problem actually stemmed from Google trying to fix an issue with the Pixel’s always-on display feature which was flickering for many users at times. The company made an intentional change to fix the flickering issue which involved leaving the always-on display partially on to mask the issue. Google says on the issue tracker that a “proper” fix will be available in the final release of Android P.

The problem was caused as a side effect of a fix introduced in June SMR in order to fix cases of bright flashes before entering Always On Display for displays on certain (isolated) devices (this was actually pointed out in comment #44 of public bug). The fix will be reverted in July SMR to address the slow unlock regression. A proper fix for the original issue which won’t cause slow unlock side effect will be available on P release.