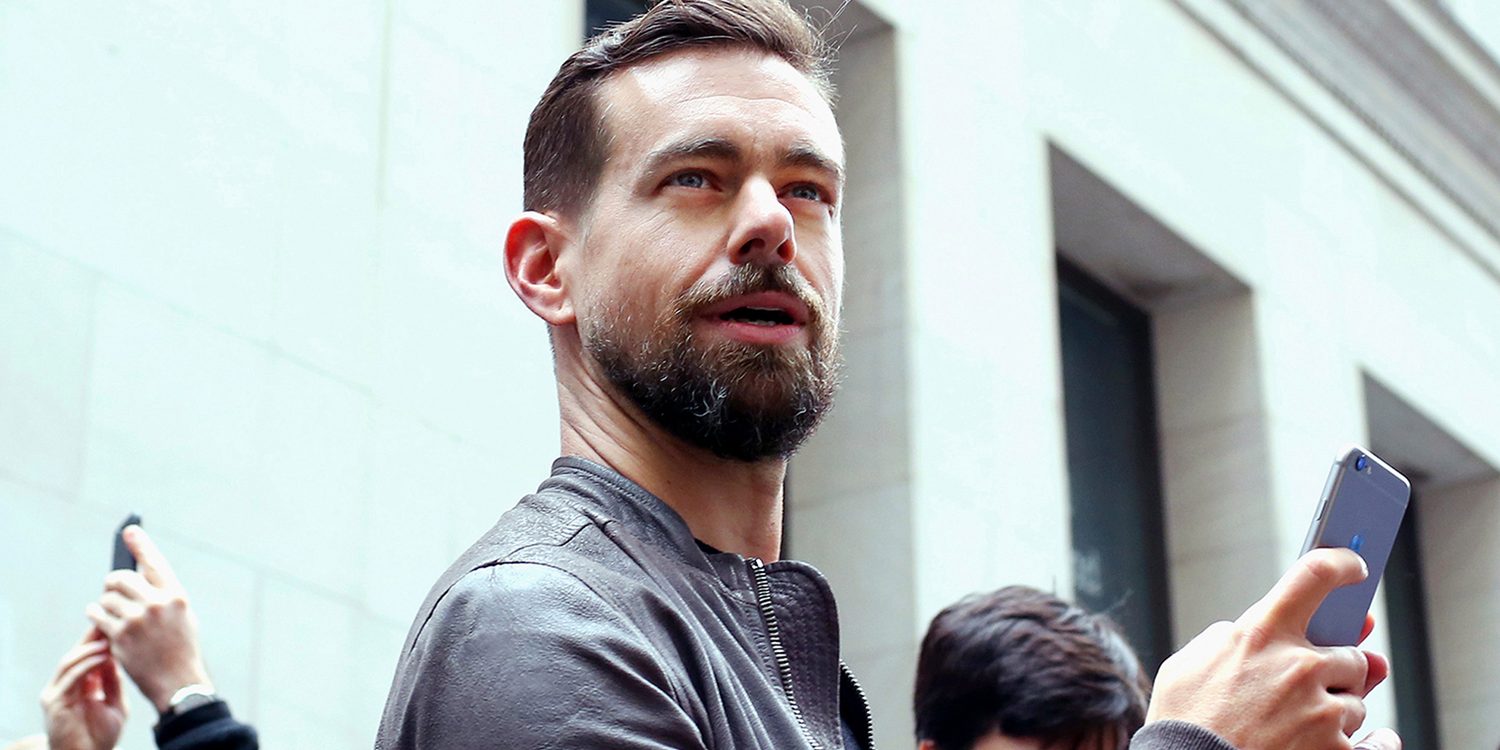 Twitter CEO Jack Dorsey has denied that the company is shadow-banning prominent Republicans, following a Vice report that found that their names weren’t auto-completing in the search bar …

The Vice report directly accused Twitter of using shadow bans, a technique used where people are still free to post but steps are taken to make those posts either invisible or less visible on the platform.

Twitter is limiting the visibility of prominent Republicans in search results — a technique known as “shadow banning” — in what it says is a side effect of its attempts to improve the quality of discourse on the platform.

The Republican Party chair Ronna McDaniel, several conservative Republican congressmen, and Donald Trump Jr.’s spokesman no longer appear in the auto-populated drop-down search box on Twitter, VICE News has learned. It’s a shift that diminishes their reach on the platform — and it’s the same one being deployed against prominent racists to limit their visibility. The profiles continue to appear when conducting a full search, but not in the more convenient and visible drop-down bar. (The accounts appear to also populate if you already follow the person.)

Twitter product lead Kayvon Beykpour said that there was no political targeting, but this was the result of work using ‘behavior signals’ to reduce trolling and hate speech.

In May, we started using behavioral signals and machine learning to reduce people’s ability to detract from healthy public conversation on Twitter. This approach looks at account behavior & interactions with other accounts that violate our rules […]

To be clear, our behavioral ranking doesn’t make judgements based on political views or the substance of tweets.

In other words, if your tweets break Twitter rules, your visibility is going to decrease. Jack Dorsey retweeted this, saying that the shadow-banning claim was a ‘perception‘ rather than a reality.

Predictably, President Trump has weighed in, despite the denial.

Dorsey did, however, acknowledge that Twitter has work to do in the area of transparency.