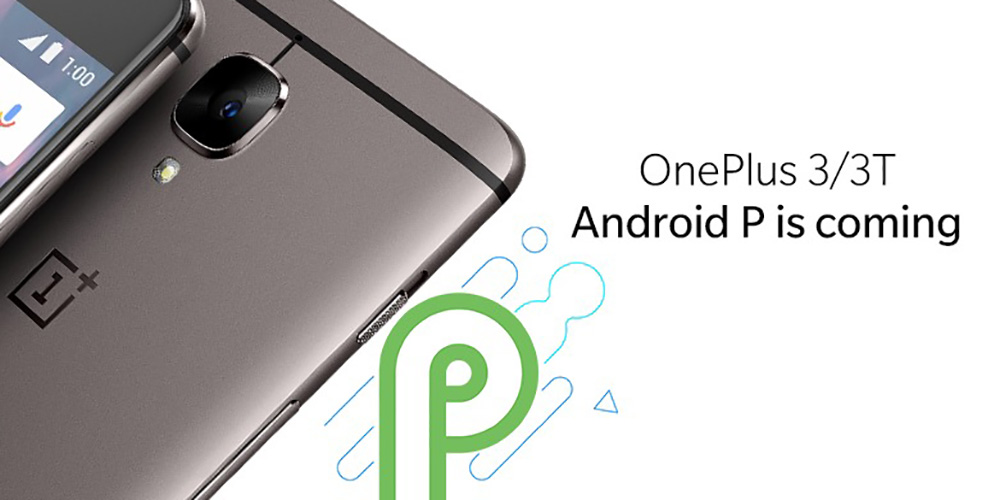 Android P has already been confirmed for the OnePlus 5/5T and is even already in beta for the OnePlus 6. However, the OnePlus 3 and 3T weren’t expected to get that update given the time they were launched. For reference, the OnePlus 3 debuted in June of 2016, putting it already out of the company’s 2-year update policy.

Despite that, OnePlus has today committed to delivering that update to users. Following Android P’s arrival on the OnePlus 6, the company will move its efforts to launch that update on the OnePlus 5/5T, and then the OnePlus 3/3T, following. There’s no timeline for this yet, but OnePlus intends to keep users updated on the progress “over the coming months.”

Notably, OnePlus’ decision to deliver Android P on the OnePlus 3 and OnePlus 3T have indicated that the company will skip Android 8.1 on those devices. Instead, they will jump directly from Android 8.0 Oreo to Android P.