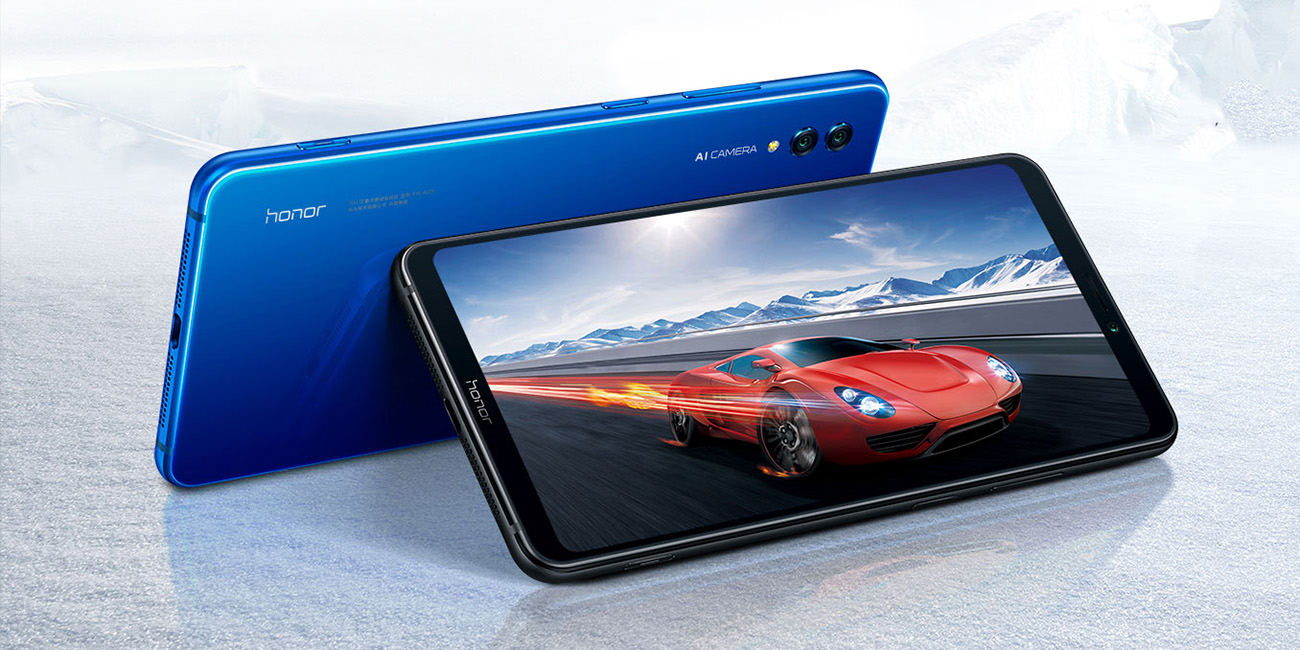 Smartphones that come out of Huawei’s sub-brand Honor come in all shapes and sizes, and today the company is debuting its latest big-screen device. The Honor Note 10 has gone official, delivering a screen the size of a tablet.

Looking back a few years, 7-inch screens were very common in smaller Android tablets such as Google’s own Nexus 7. One of the biggest things that has contributed to the death of the tablet market, though, has been larger and larger screens on smartphones.

With the Honor Note 10, its safe to say smartphones have bridged the gap completely. This isn’t the first smartphone with a 7-inch display, but thanks to its very slim bezels all around, it’s one of the first that is actually still usable as a smartphone. The dimensions here land at 177mm x 85mm. By comparison, Google’s Pixel 2 XL is 157.9mm x 76.7mm. Clearly, the Note is considerably bigger, but really not by much. 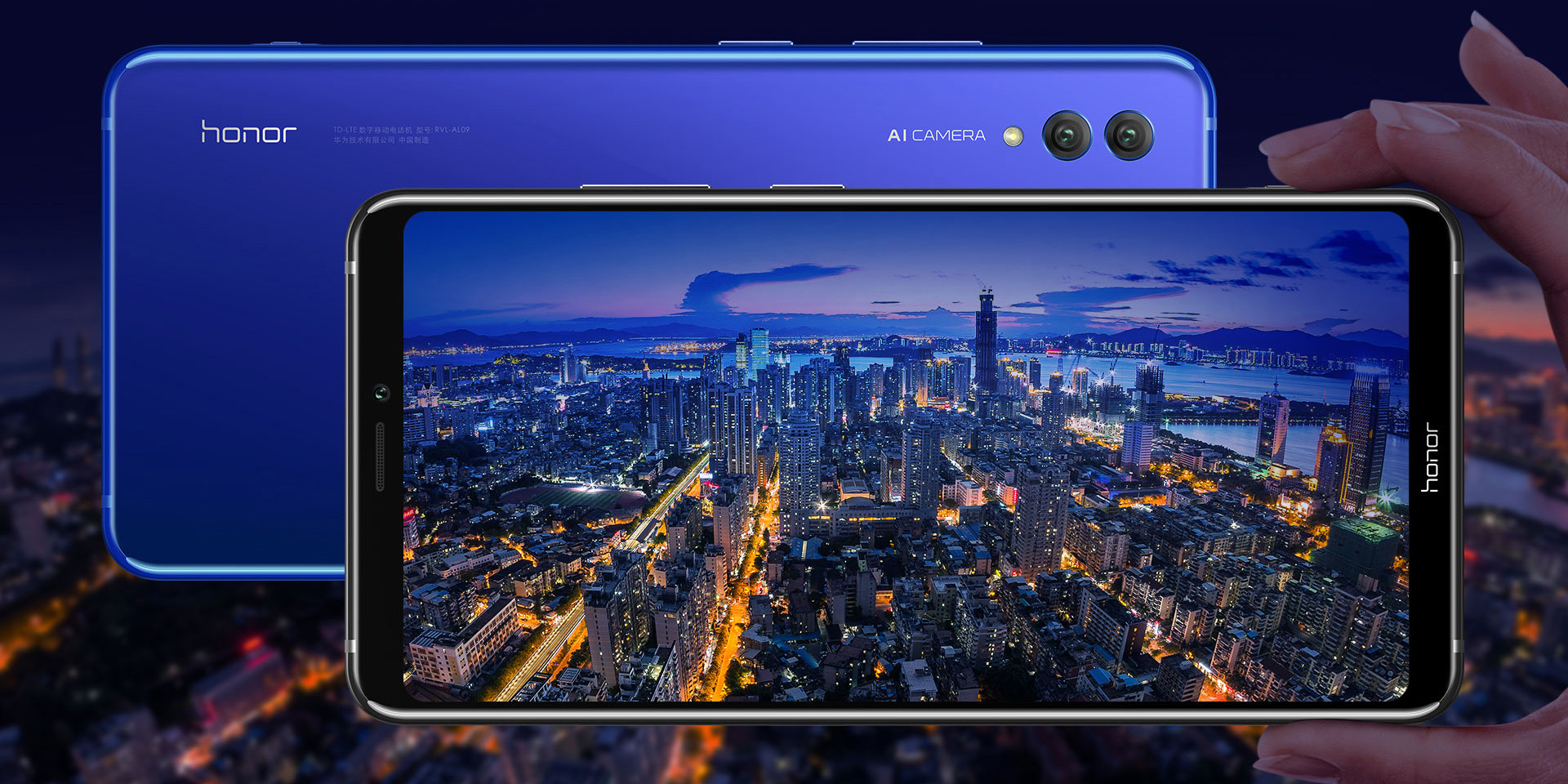 As for the rest of the specs, the Note 10 is no slouch. It runs on top of the same Kirin 970 chipset that powers the Huawei P20 family and the Mate 10 Pro. That’s paired with 6GB or 8GB of RAM, 64GB or 128GB of storage, and Android Oreo with EMUI. 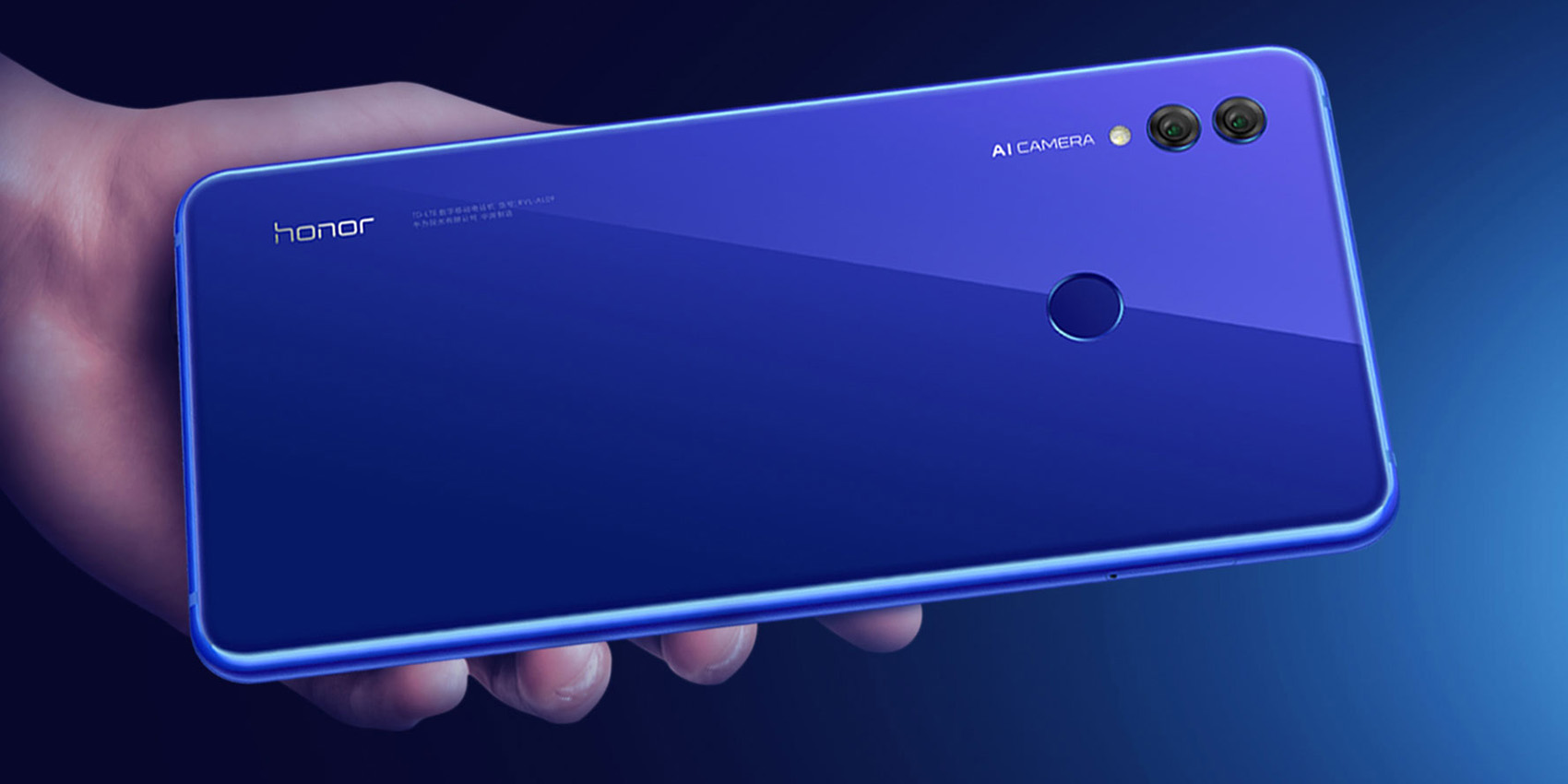 The Honor Note 10 is launching in China, and there’s no word on other markets for now. The device is priced at ¥2799 for the base 6GB/64GB model, which equates to about $410 USD. The device will be sold in black and blue.