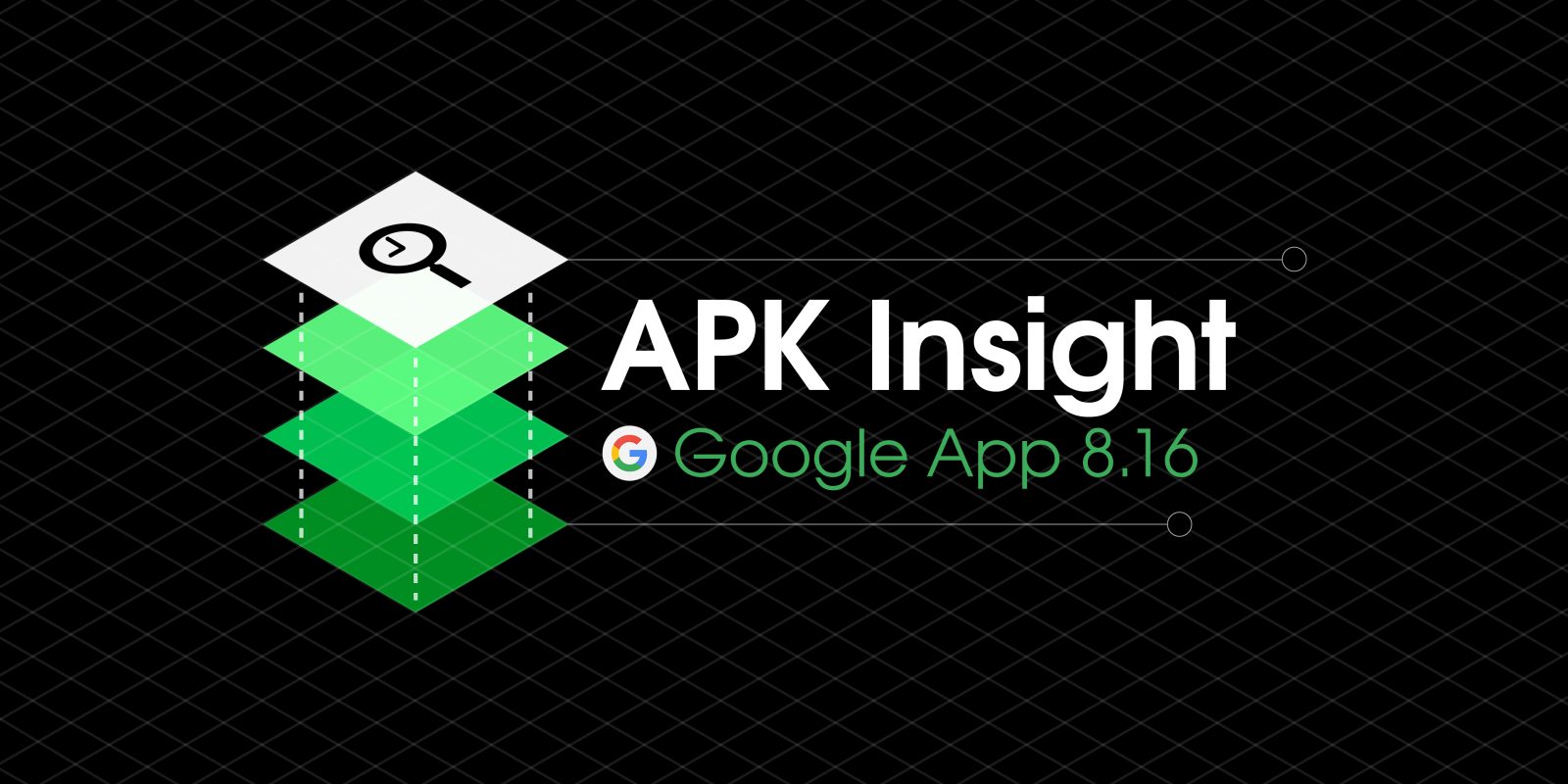 The latest Google app beta rolled out later — in the early hours of Saturday morning — than usual this week. Version 8.16 continues work on “dreamliner” wireless chargers after the “Pixel Stand” leaked and reveals more about an “eyesfree” feature, presumably for Assistant, for reading your notifications aloud.

In version 8.9, we spotted the following reference to “eyesfree” that detailed installing a language pack to “use voice when offline,” or text-to-speech.

<string name=”offline_eyesfree_install_language_pack_tts”>”You’re offline. To use voice while offline you need the latest language pack which will be installed the next time you have a network connection.”</string>

We didn’t have a clear idea of what the feature was in June, but the latest string notes the ability to “read your messages” — specifically those in notifications — after granting the Google app appropriate access.

<string name=”permission_eyesfree_tts”>”Before I can read your messages, you’ll need to enable notifications. On the settings on your phone, look for Notification Access. Then switch on access for the Google app.”</string>

Taken in conjunction, it suggests that “eyesfree_tts” is some sort of ability for the Google app to read out what notifications you have on your device. This is likely an expansion of Assistant’s current capability to read out unread text messages and reply to them verbally.

Back in March, the Google app began preparing an Alpha/Beta testing channels to “try new features before they’re publicly available.” Presumably, users in these channels got access to definite new features, rather than how the current Play Store beta enables features randomly and inconsistently.

Version 7.25 later detailed security measures that Google could implement to “identify you and your use of the app” as a likely means to reduce leaks.

<string name=”alpha_beta_channel_close_channel_description”>”You’ve been invited to try new features before they’re publicly available. By proceeding you are agreeing that the developer can identify you and your use of the app in some cases.”</string>

With today’s update, Google is rolling out these countermeasures in the form of a repeating “Confidential” mark that includes your email accounts and the current time/date. Appearing diagonally across the interface, we encountered them when we enabled the compact Assistant prompt. 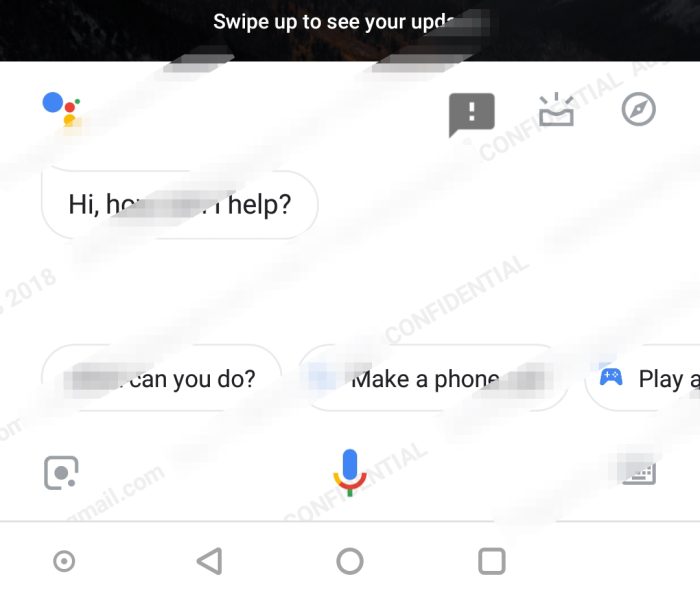 Back in June, version 8.8 of the Google app included the first reference to “dreamliner” wireless charging docks, while last month’s 8.14 revealed what is likely the name of a Made by Google model for the Pixel 3.

Version 8.16 features the below string referencing dreamliner. It is likely related to the operation or identification of the dock by a phone.