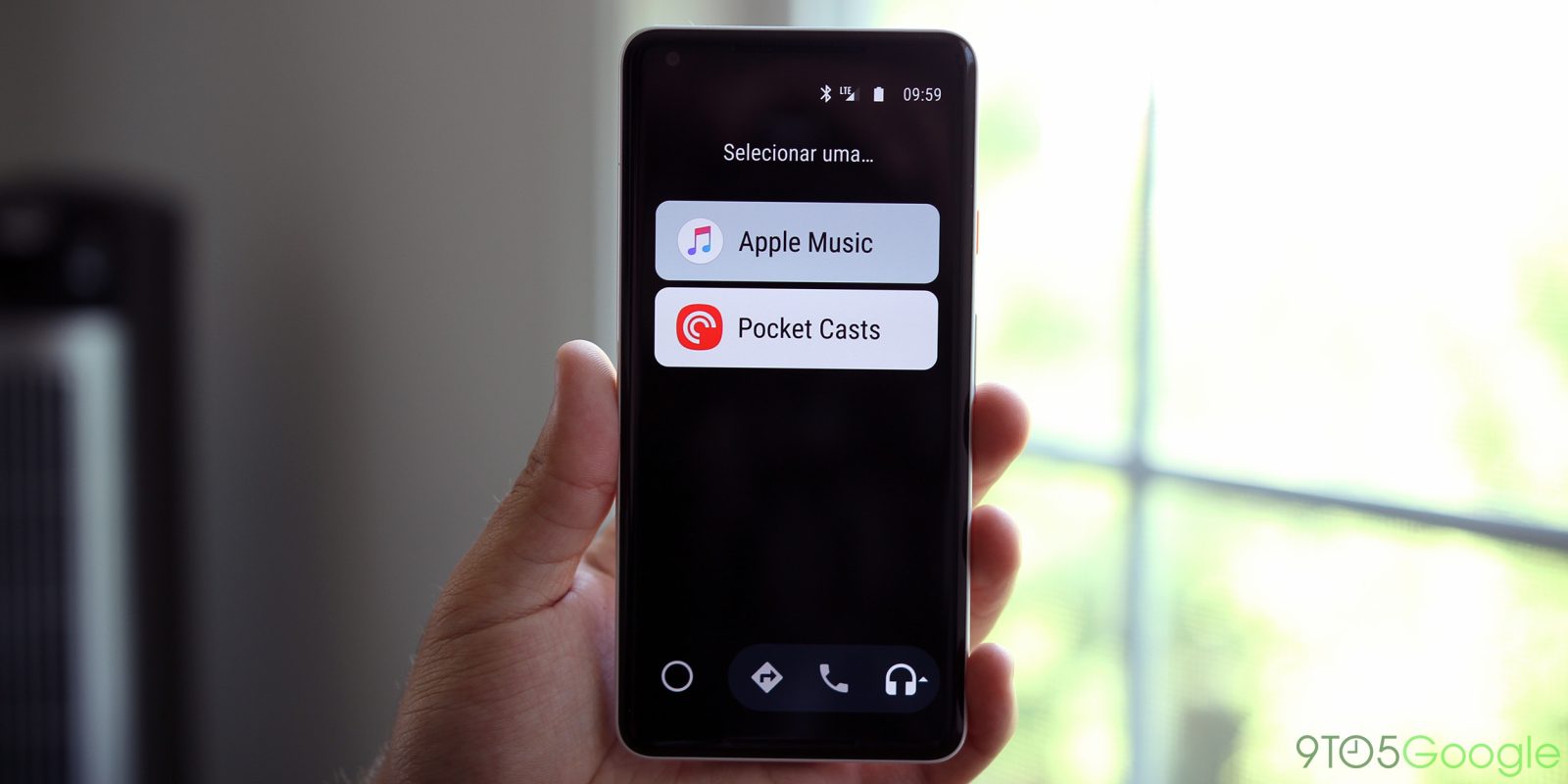 Apple Music for Android has been out for quite a while, but unlike many other music streaming services, it hasn’t been available in Android Auto. That’s changing as of the latest beta release of the app, which adds integration for the car OS among other things.

Android Auto is the most notable addition with version 2.6 beta. It works just like many other streaming services in the car OS — letting you control playback and change tracks.

There are a handful of other new features in this beta, too — many of which have been on iOS for some time. You can now search songs by lyrics, there’s a new Friends Mix option that creates a playlist based on your friends’ listening habits, and there are new Artist Pages, which let you quickly start a station based on any given artist’s music.

To officially get on board with the Apple Music beta for Android, you’ll need to join a Google Group, hope you get accepted, and then head over to the beta sign up page over on the Play Store. Alternatively, you can download the latest version directly at APKMirror.