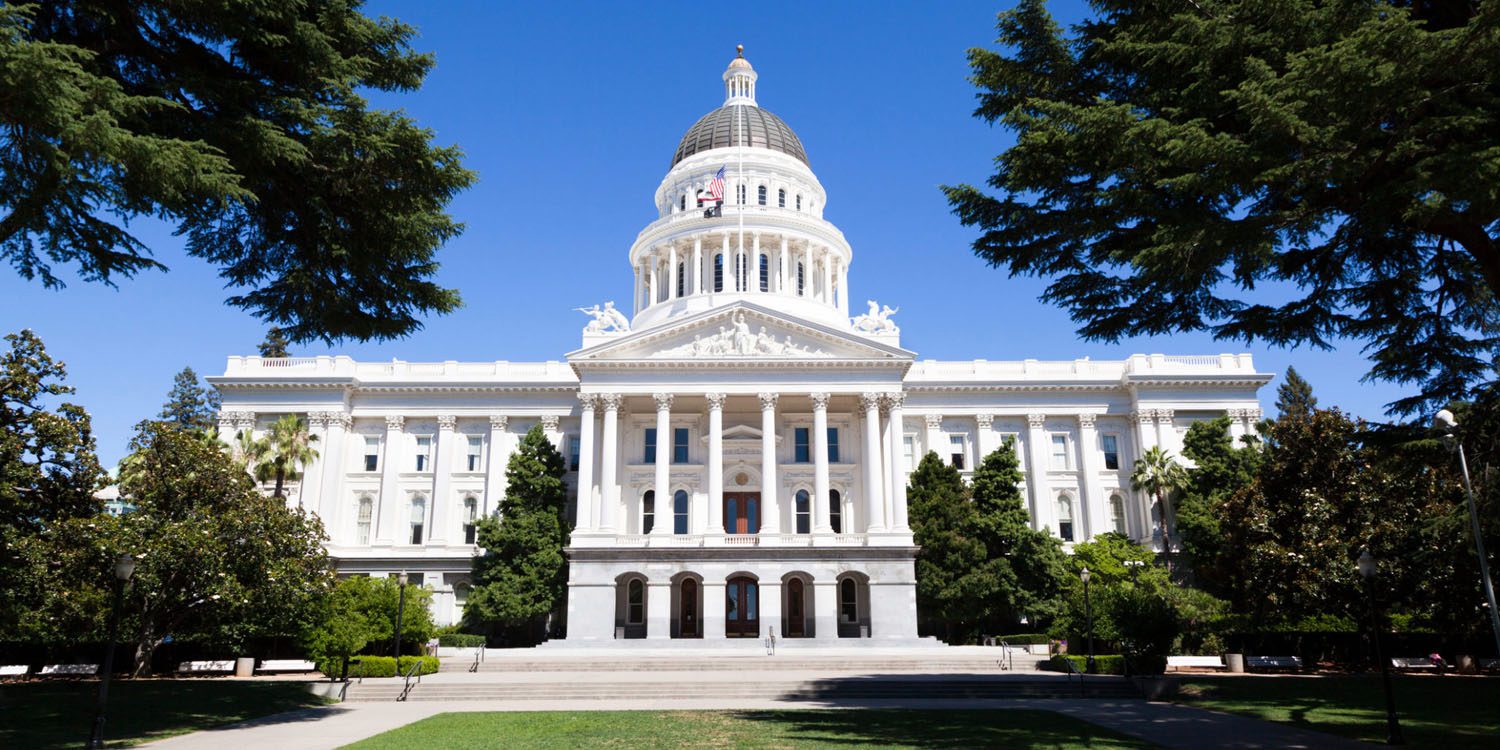 California may have found the perfect way to get tech giants to support a federal privacy law: show that the alternative could be an inconsistent mess of state-by-state laws.

An industry lobbying group whose members include Google, Apple, Facebook, Microsoft, Samsung and others has been ‘aggressively’ lobbying the White House to argue the case for a federal law, reports the New York Times …

Now top tech companies are going on the offensive. “We are committed to being part of the process and a constructive part of the process,” said Dean Garfield, president of a leading tech industry lobbying group, the Information Technology Industry Council, which is working on proposals for the federal law. “The best way is to work toward developing our own blueprint.”

Europe has led the way on privacy with the strongest protections the world has ever seen for customer and user data: the General Data Protection Regulation (GDPR). Even Apple had to take additional measures in order to comply. This has led many Americans to wonder why they don’t get the same protections Europeans now enjoy.

Apple has stated that it will, in time, roll out GDPR-level privacy standards worldwide, while most other tech companies have been somewhat more vague in their assurances.

But if they were to be faced with the prospect of dozens of separate state-based laws, that creates a strong incentive to try to keep things simple with a single federal law.

The White House has been considering options on the matter, among them something as weak as a set of industry guidelines rather than a law. Some tech companies preferred the latter – but now appear to have had a change of heart.