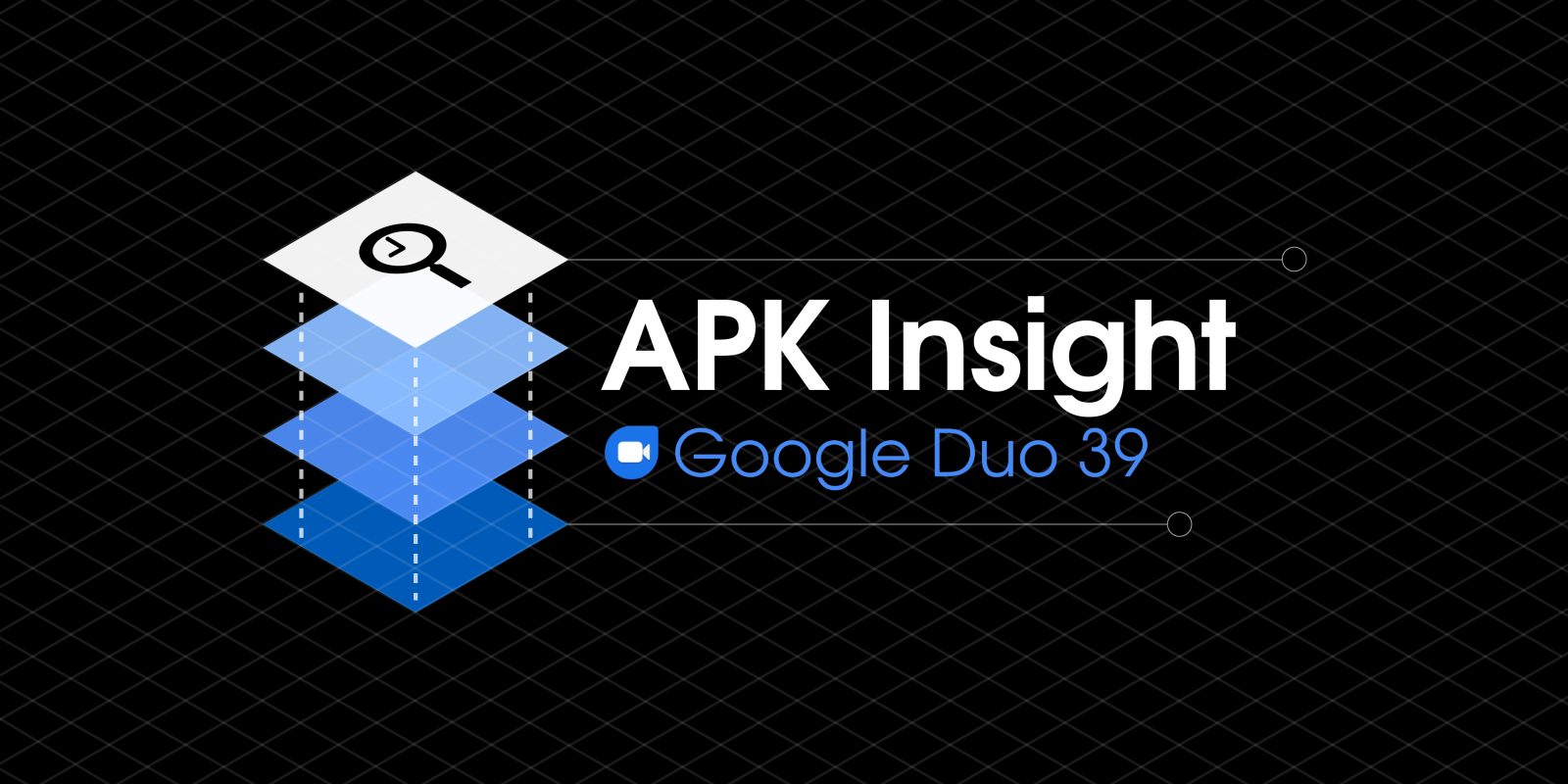 As we first spotted in the Google app, there is a new Duo icon that features a slightly darker background and more rounded video camera icon.

This update slightly tweaks the voice calling screen by removing the sound indicator and adding a dark gray background. In all likelihood, this is a bug and that future versions will revert back to the existing design. 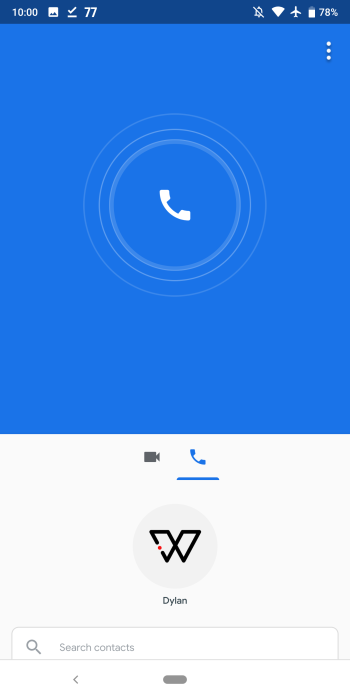 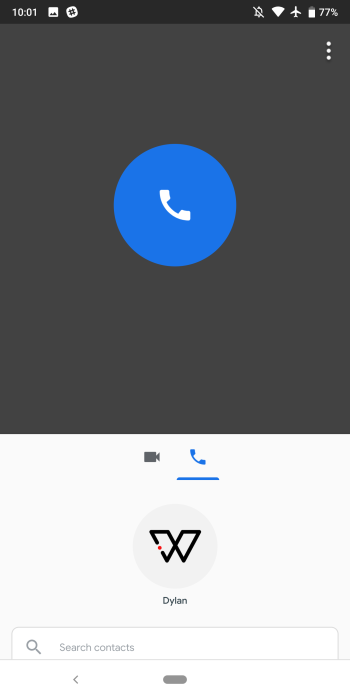 Google Duo is working on shortcuts to let users pin contacts to their homescreen and “start a call faster.” Duo already generates app shortcuts, but those only appear for your recently dialed contacts. The new option should allow for more explicit creation.

Over the past several versions, we have been tracking a Rewards system for new Duo users. Prizes are awarded through Google Tez (since renamed to Pay) or as extra data on certain carriers. While these awards are aimed at developing markets, a new one might be aimed at a more international audience.

Version 39 makes note of a new way to get a reward by associating your Google Account with Duo. Meanwhile, there is a new reward that opens and redeems through the Play Store. It’s unclear if the two are related, but a possible reward could be Play Store credit.

<string name=”link_gaia_dialog_rewards_secondary_description_rewards”>You have the option to use your Google Account to sign in to Duo on your phone and other devices. To redeem rewards, you have to use an eligible Google Account.</string>

Version 39 of Google Duo is rolling out now via the Play Store. We do not post APKs to download directly given the legal challenges associated with copyright and possibility of removal. Meanwhile, that model moving forward is perilous given upcoming system-level changes from Android App Bundles and Google Play’s Dynamic Delivery.