Almost all Wear OS watches confirmed to get Google’s latest redesign, here’s who won’t get it 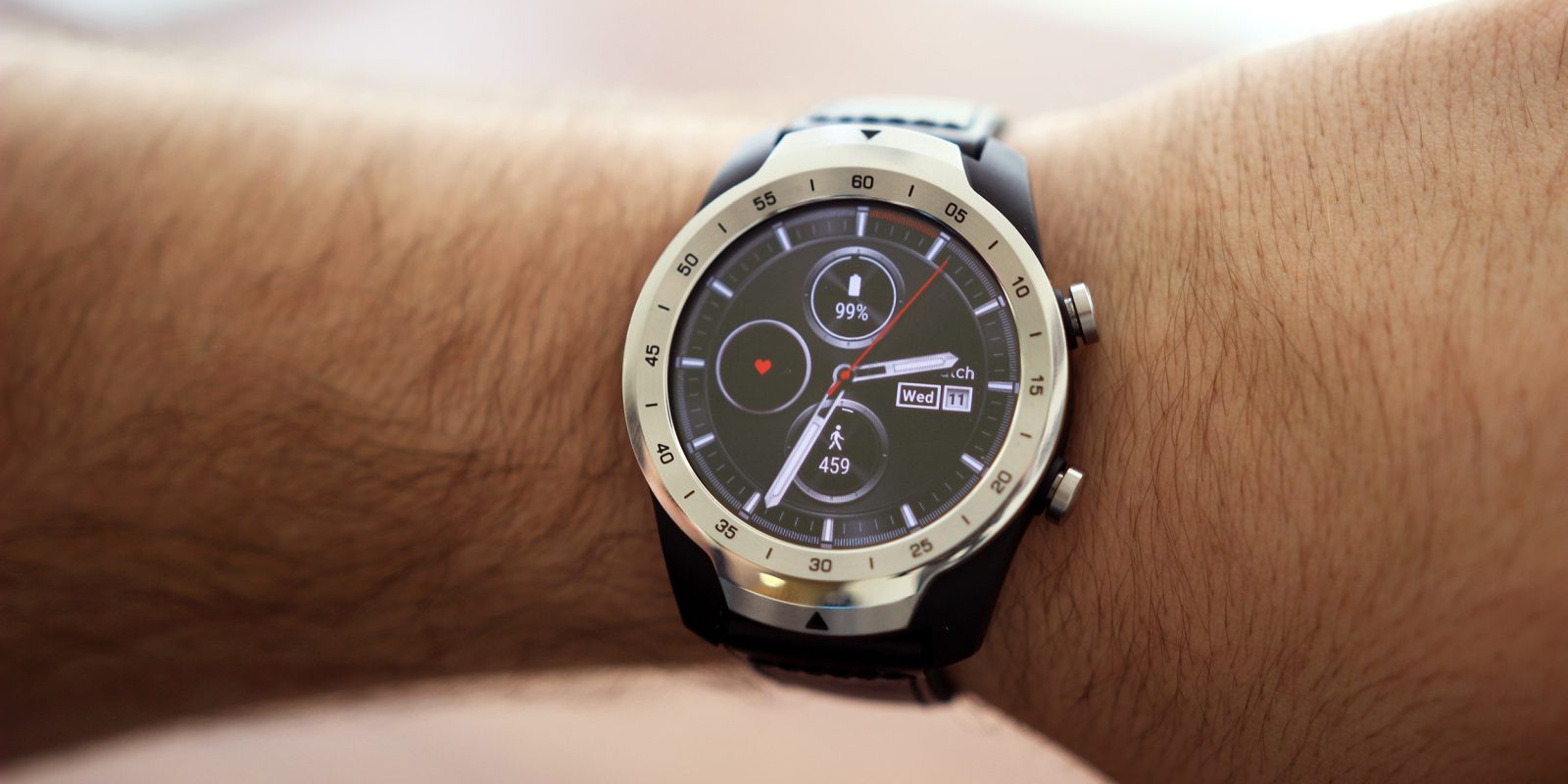 After seemingly neglecting the platform for a while, Google today announced a big redesign for Wear OS that promises a wide variety of new features and improvements. Now, we’ve been able to confirm exactly which smartwatches will be getting the update…

In case you missed it, Google has yet again redesigned Wear OS, and this time things are looking up in a lot of ways. This update focuses in primarily on making it easier to access the Assistant, fitness data, and your notifications. Assistant now includes proactive information, Google Fit is just a single swipe away from the watchface, and notifications now appear in a “stream” rather than showing individual cards.

This redesign improves a lot of sore points Wear OS had, so for obvious reasons many users are excited to see this update roll out. Google didn’t initially provide any information on which watches would be getting the update, but we’ve since gotten the official word from big G.

Who won’t be included? Five smartwatches won’t be getting this update. This includes:

Google says that this redesign will be rolling out to everyone “over the next month.”