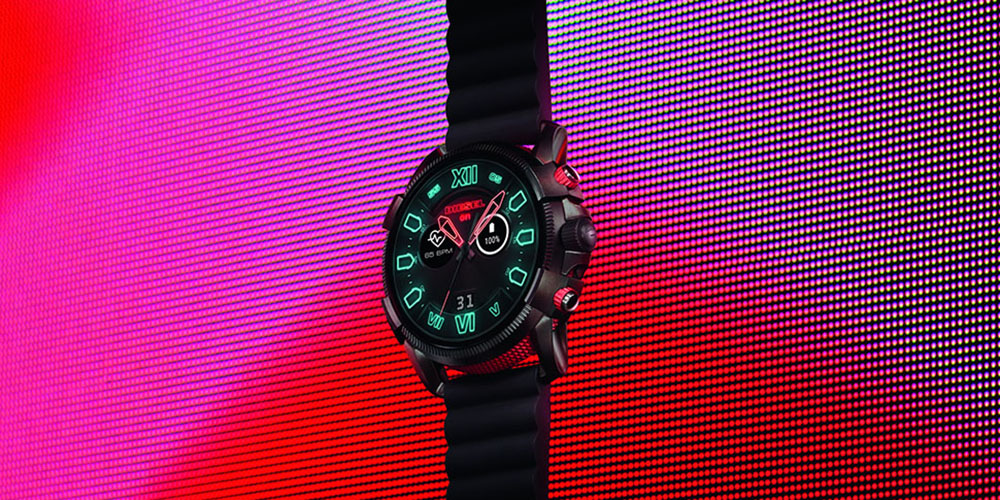 One of the many complaints about Wear OS smartwatches today is just how big they are. It seems that Diesel took that as a challenge as the Full Guard 2.5 has gone official and, well, it’s really big.

The original Diesel “On” Full Guard went official last March alongside about a million other Wear OS watches, but things have been pretty silent since then. The original version of this watch was already pretty huge (which, personally, I love),

Update: Diesel has reached out to clarify the specifications of this watch. Unlike an earlier report, the screen here is just 1.39-inches, not the massive 2.5-inches reported by Gizmodo (who knows how it was that far off). The remainder of the article has been updated with official information as well.

This is one of the biggest Wear OS watches on the market. Its casing is a massive 47mmx56mm, putting it right along with Casio’s huge outdoor watches. That’s about 10mm bigger than most Wear OS watches today. This new refresh of the watch also includes NFC for Google Pay support, a heart rate sensor, and built-in GPS. Diesel also says this watch will last two days on a charge from the 300mAh battery.