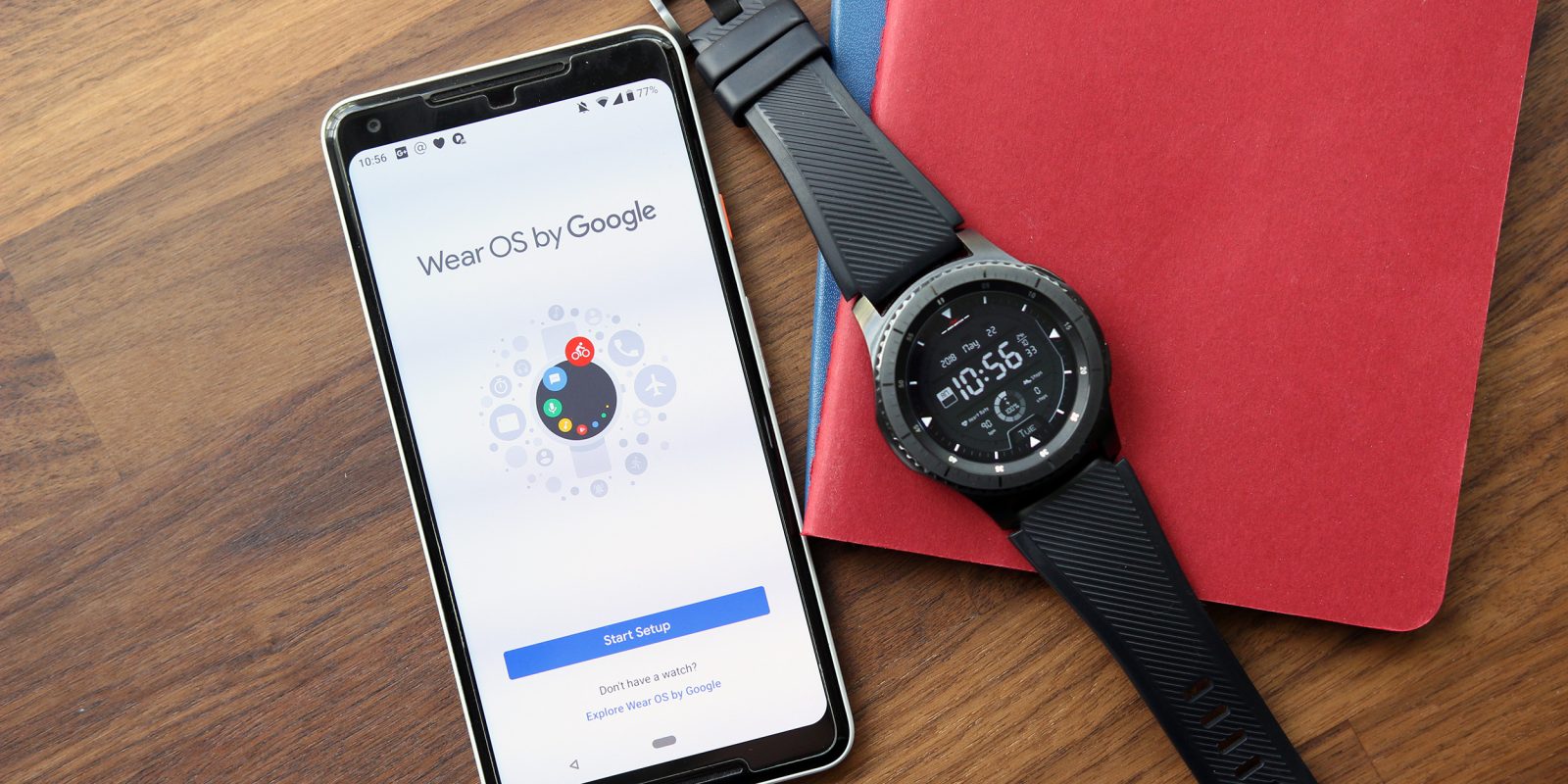 We initially held off on publishing this given how unusual it is, but it seems Google has confirmed to Tom’s Guide in an interview that it won’t be launching its own smartwatch this year. That’s despite rumors from a handful of typically-reliable sources that have said the opposite.

The detail initially arose in an interview, in which Google engineering director Miles Barr said that the focus (appropriately, given that several partners launched watches at IFA this week) would be “on [Google’s] partners for now.” He added that Google is aiming to build a “one-size-fits-all” watch and said “I don’t think we’re there yet.”

Then, apparently, a PR representative confirmed to Tom’s Guide that these words mean what was insinuated: There won’t be a Pixel Watch, at least not for now.

Miles Barr, Google’s director of engineering for Wear OS, said Friday during an interview that Google has no plans to release a smartwatch this year.

“To think of a one-size-fits-all watch, I don’t think we’re there yet,” Barr said. “Our focus is on our partners for now.”

Following our interview, we reached out to Google and a PR representative confirmed that the company would not be releasing a watch of its own this year.

Not only has famed leakster Evan Blass said that Google was prepping a watch for launch this year, but WinFuture corroborated that report in May, saying that there were indeed three watches — and went as far to actually detail them.

The three watches that were supposedly in the works were codenamed “Ling,” “Sardine,” and “Triton,” some or all of which were to have Bluetooth with aptX, GPS, and LTE with Voice over LTE (VoLTE) support. The report also went into great detail about the Snapdragon 3100 chip, which Qualcomm is set to launch in just a couple weeks and was presumed to be built-in to these devices.

We’ve reached out to Google for confirmation on the matter, but a lot of the Google PR team is at IFA in Berlin, Germany, and this story (appropriately, perhaps?) dropped on a late Friday evening their time.

I talked a little bit about this this afternoon on Alphabet Scoop, but it strikes me as odd that Google would issue anything but the usual “We don’t comment on rumors of speculation” line when prompted with this question.

It seems likely to me that the three watches that WinFuture reported on were indeed in development, especially given Evan Blass’ confirmation of that fact. Given that Google did indeed intend to confirm this news, the most possible scenario in my mind would be that Google simply felt it wasn’t ready to take another stab at smartwatches just yet. Maybe something about the in-development watches wasn’t ready or “up to snuff.”

Alternatively, this could have been some kind of mistake on one the part of one PR person. As yet, Google hasn’t responded to us or any of the countless publications that are surely filling Google’s PR inbox with emails this evening.

What do you think? Do you think we’ll see a Pixel Watch at Google’s rumored October 9th event?