The latest update to Google Chrome is rolling out today on Mac, Windows, and Linux. Notably, Chrome 69 brings the Google Material Theme to all operating systems with the desktop version focusing on the “top chrome.” Meanwhile, the browser is moving on to the next stage of HTTPS adoption, preparing to deprecate Flash, and more.

Chrome’s Google Material Theme for Mac, Windows, and Linux is primarily centered on the top portion of the interface. To start, the brighter background matches the trend of Google’s other recent app updates. Tabs now feature rounded corners up top that gracefully slope into the rest of the bar.

Like the New Tab ‘plus’ button, background tabs lose their sharp and angular outlines with only a line to visually separate tabs not currently in view. Below this, the address box is pill-shaped with the Omnibar dropdown featuring URLs and search suggestions now only spanning the width of the bar, rather than the full page.

To the right of that is a new avatar icon that replaces your name in the top-right corner and provides shortcuts to passwords and other payment information. Users can customize the New Tab page with an uploaded background image or from a Google collection. That page has also been redesigned with a pill-shaped search bar and rounded favicons, instead of page previews.

A smarter Omnibox displays inline results for the weather, definitions, sports scores, translations, and answers to questions. An icon at the left prefaces the result type, while searches for people and famous figures include a small image.

A full rundown of 10th anniversary changes are available here. 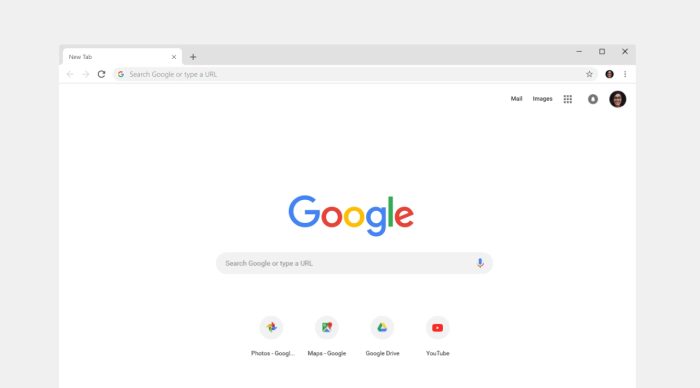 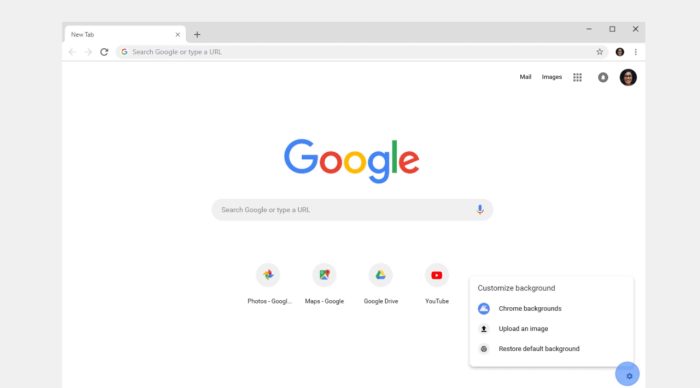 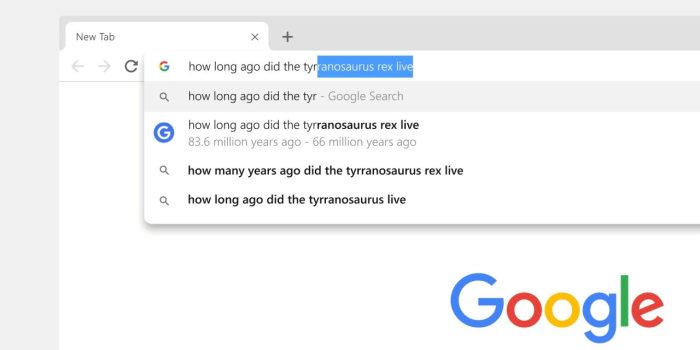 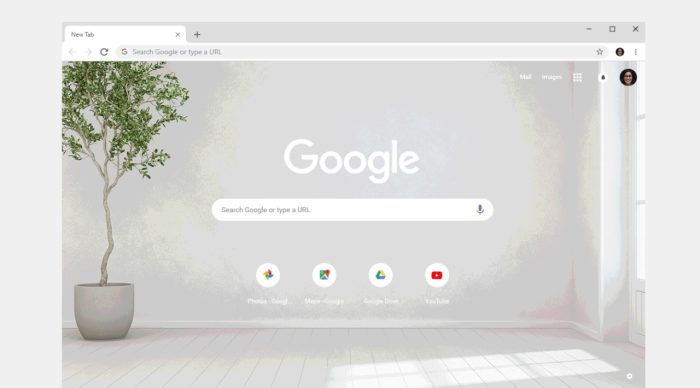 While the API is officially enabled, no sites are taking advantage of it yet, while users might still need to enable two flags to get it up and running. One immediate use case is opening .mp4 files and other videos stored on your computer in Chrome. 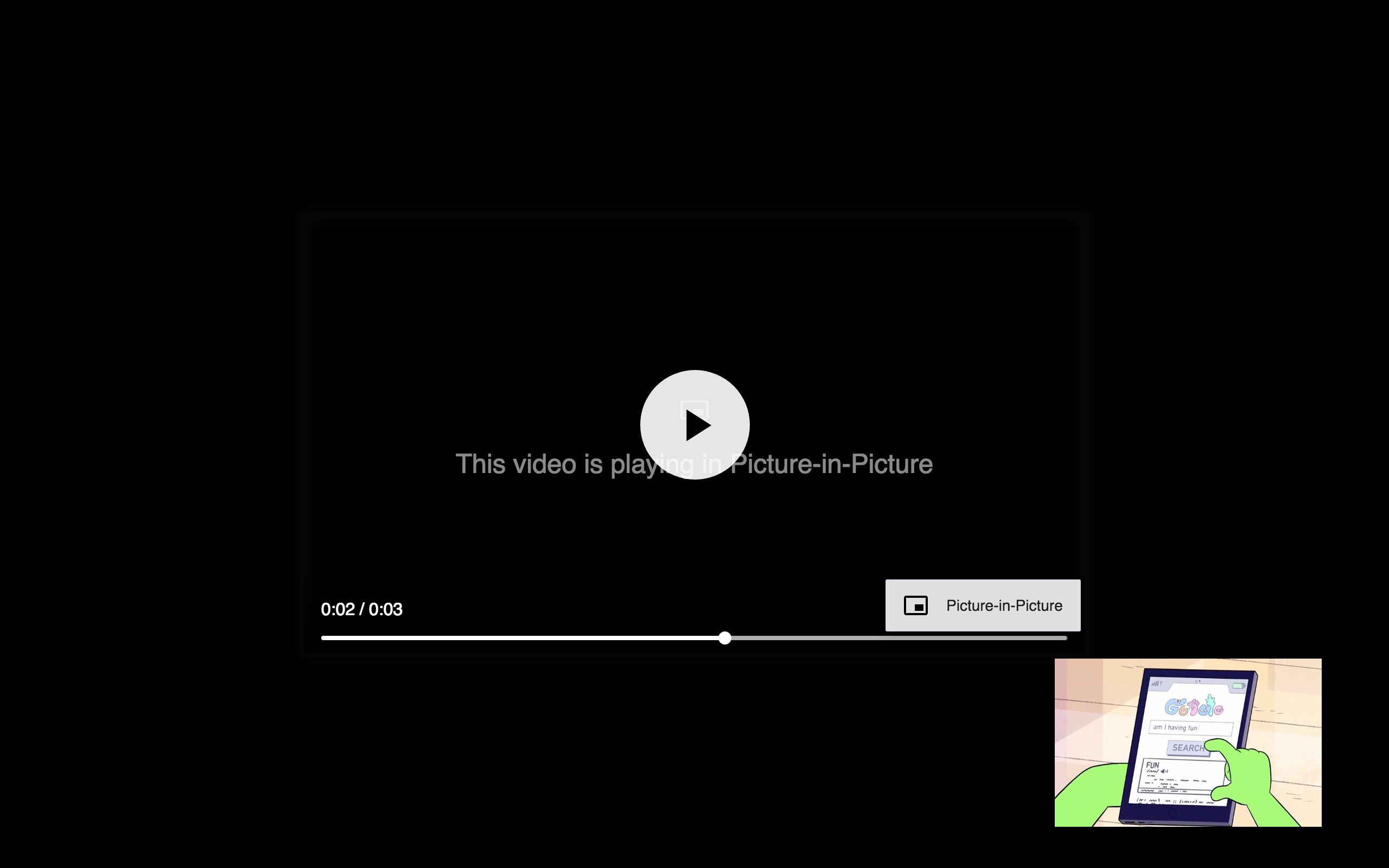 After marking all HTTP sites with a “Not secure” badge in version 68, Google will begin phasing out the “Secure” badge on HTTPS sites to establish that the “default unmarked state is secure.” The gray lock icon will remain in the Omnibar, but Google’s goal is to only make users aware of sites that are insecure.

Also on the security front, Chrome 69 requires users to explicitly grant sites permission to use Flash after every browser restart. Google last year published a roadmap of Flash’s deprecation in Chrome following Adobe announcing that it is no longer supporting or updating the plugin after December 2020.

On Windows, version 69 reduces browser crashes by blocking third-party apps from injecting code. This new default can be circumvented by temporarily enabling the software with a new ThirdPartyBlockingEnabled policy. Chrome for the OS also gains notification-center integration and touchpad gesture navigation.

Also for enterprise is a new Password Alert policy that works like the existing extension. If managed users sign-in to suspicious websites or pages not whitelisted, admins can prompt users to reset their passwords.

Chrome 69 for desktops is available now, with Android and Chrome OS following shortly.