YouTube is now widely rolling out a dark theme for Android

Matching the desktop counterpart, YouTube in March announced a dark theme for its mobile apps. iOS received the update immediately, while YouTube for Android has been testing for the past several months. Today, it now appears to be rolling out to more users.

Many users on version 13.35.51 are reporting (via Reddit) that the dark theme is now live on their devices. That app update began rolling out at the end of last month with more users receiving it today. If the new look is not yet available for you, try closing the app from the Recents menu and relaunching.

Once available, a prompt announcing “New! Dark theme” will appear at the bottom of the screen. This new theme is on by default, with users given the option to “Turn off.” Meanwhile, a toggle to control this mode is now the second item in Settings > General.

Like on iOS and the web, the theme is more of a dark gray color rather than a straight black, to the likely chagrin of users with AMOLED devices. YouTube’s background, settings, search pages, and anything else that was previously white adopts the dark look. Channels retain app and status bar theming, but the minimized video player and all tabs get this same treatment.

There are many reports from around the world that the dark theme is now widely rolling out to all Android users. The official YouTube Twitter account yesterday tweeted that “it’s coming soon to Android.” 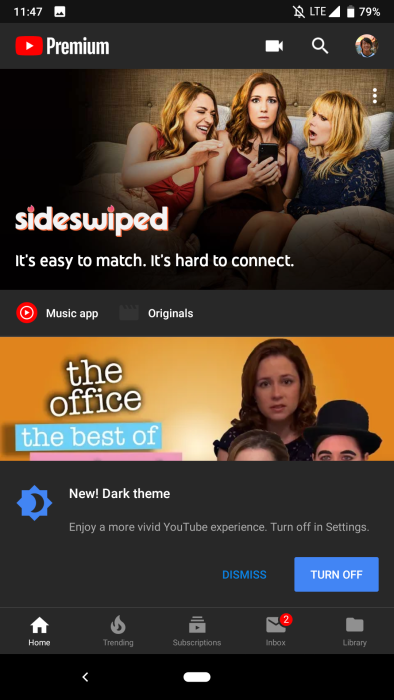 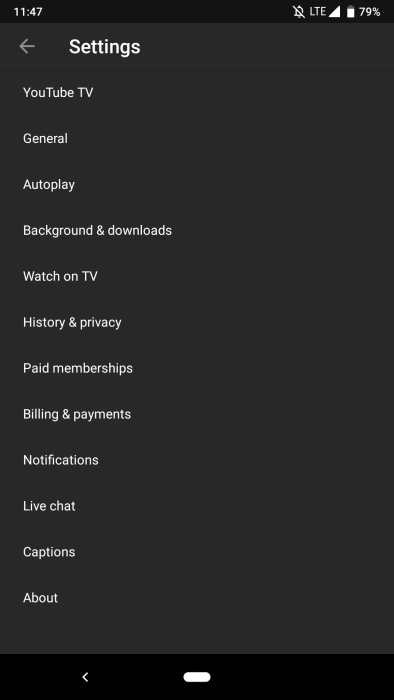 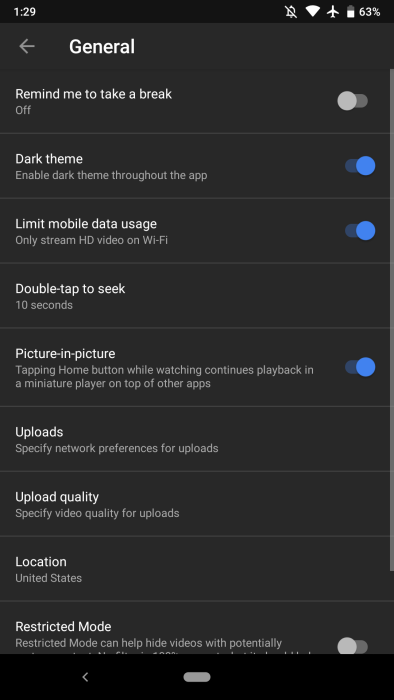 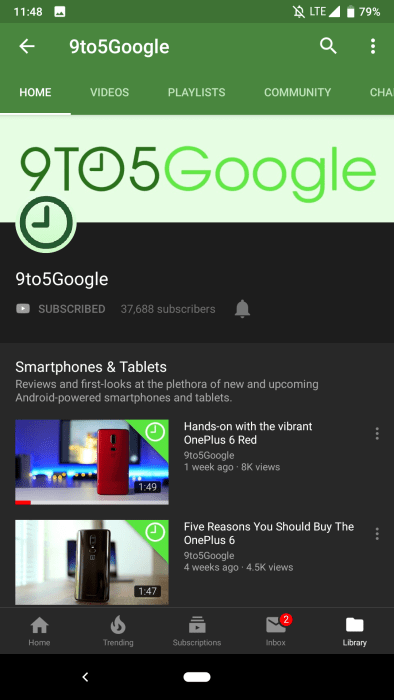 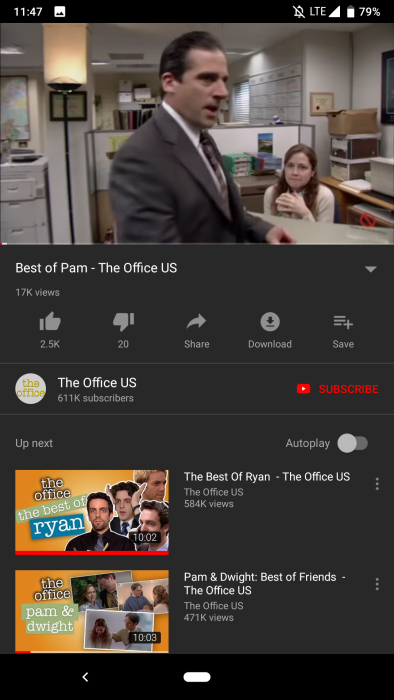 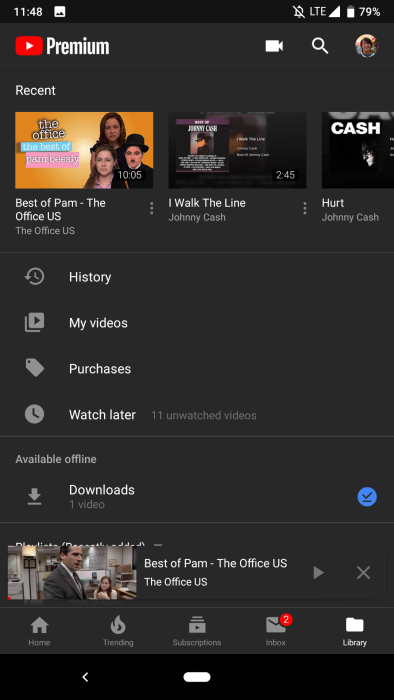