Gboard’s ‘Mini’ emoji stickers are now rolling out on Android 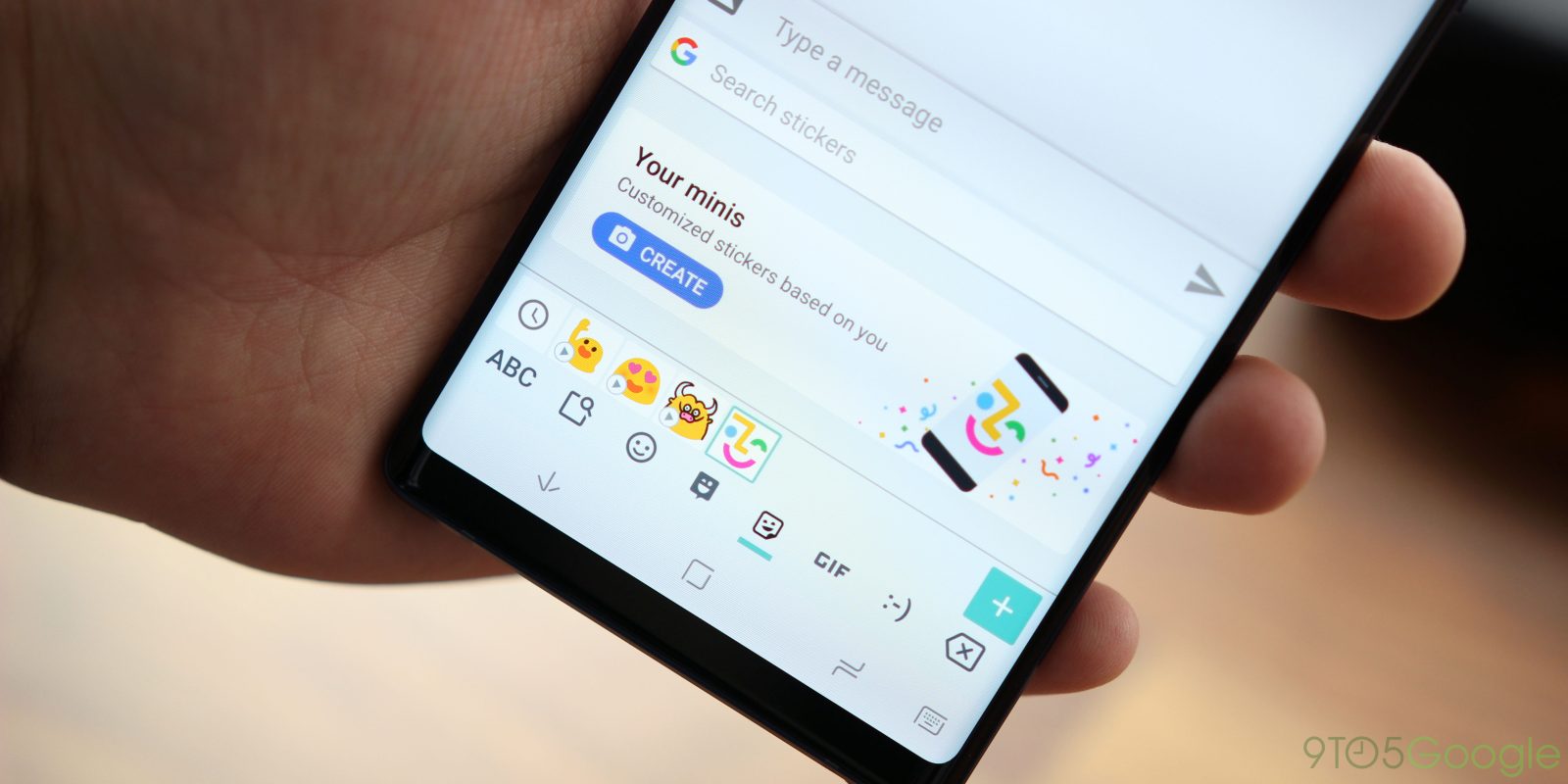 Late last month Google announced Gboard Minis, a new sticker pack you can create based on your own appearance. Now, the company is finally rolling that feature out to Android users…

Gboard Minis first rolled out to iOS users in late August, but Google never gave a timeline on the Android debut. This week, we’re seeing this new sticker pack live on our own devices on the latest version of Gboard in what appears to be a server-side rollout. Apparently, Minis have been live for at least the past couple of days. We first spotted this feature back in July, so it’s good to see that it’s finally rolling out to all Android users.

In case you missed the original announcement, Gboard Minis create a sticker pack similar to Bitmoji which is based on a simple selfie. You can finetune the design after taking the selfie to better fit your look and personality. As previously detailed, Google actually uses machine learning to create these “Minis.” Once created, you’ll get over 100 stickers in the “Bold” or “Sweet” modes.

To use Gboard Minis, you’ll need to be running Gboard version 7.5 or higher from the Google Play Store.