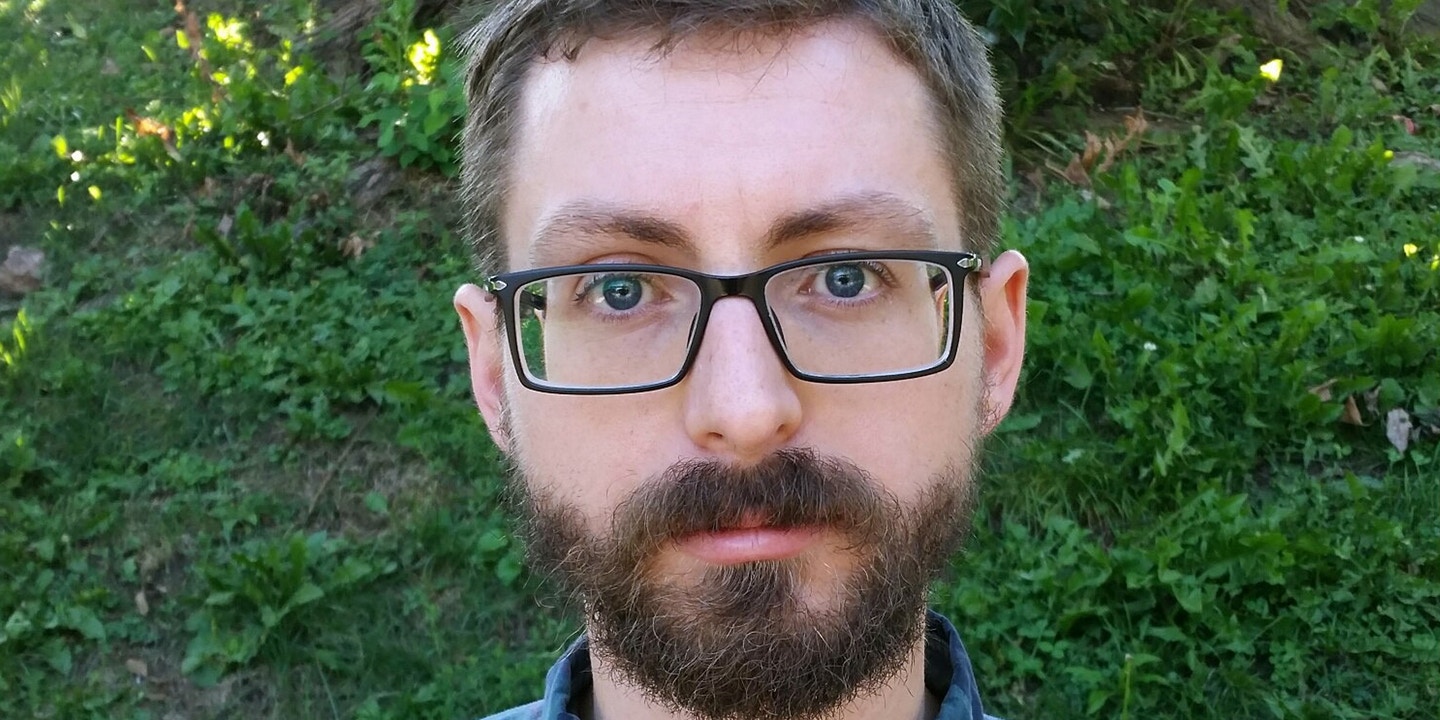 A report this afternoon out of The Intercept says that a senior Google research scientist has quit in protest over Google’s plans to re-launch its search engine in China via a new app.

A senior Google research scientist has quit the company in protest over its plan to launch a censored version of its search engine in China.

Jack Poulson worked for Google’s research and machine intelligence department, where he was focused on improving the accuracy of the company’s search systems.

Jack Poulson, the employee in question, said that he is one of “about five” Google employees who have also quit over the project.

He told The Intercept in an interview that he believes he is one of about five of the company’s employees to resign over Dragonfly. He felt it was his “ethical responsibility to resign in protest of the forfeiture of our public human rights commitments,” he said.

A report in August from the same outlet originally detailed the internal Google project, codenamed Dragonfly. The initiative has been in the works since spring 2017, and picked up steam in the wake of a meeting between Google CEO Sundar Pichai and an unnamed Chinese official late last year.

In response to the original report, Googlers petitioned for more transparency and an ethical review of the proposed censored Chinese search engine.

Read the full story at The Intercept.

Update: BuzzFeed News reports that there is a list circulating within Google with seven names, all of which quit Google over Dragonfly, one of which is Jack Poulson.

(Image via The Intercept)