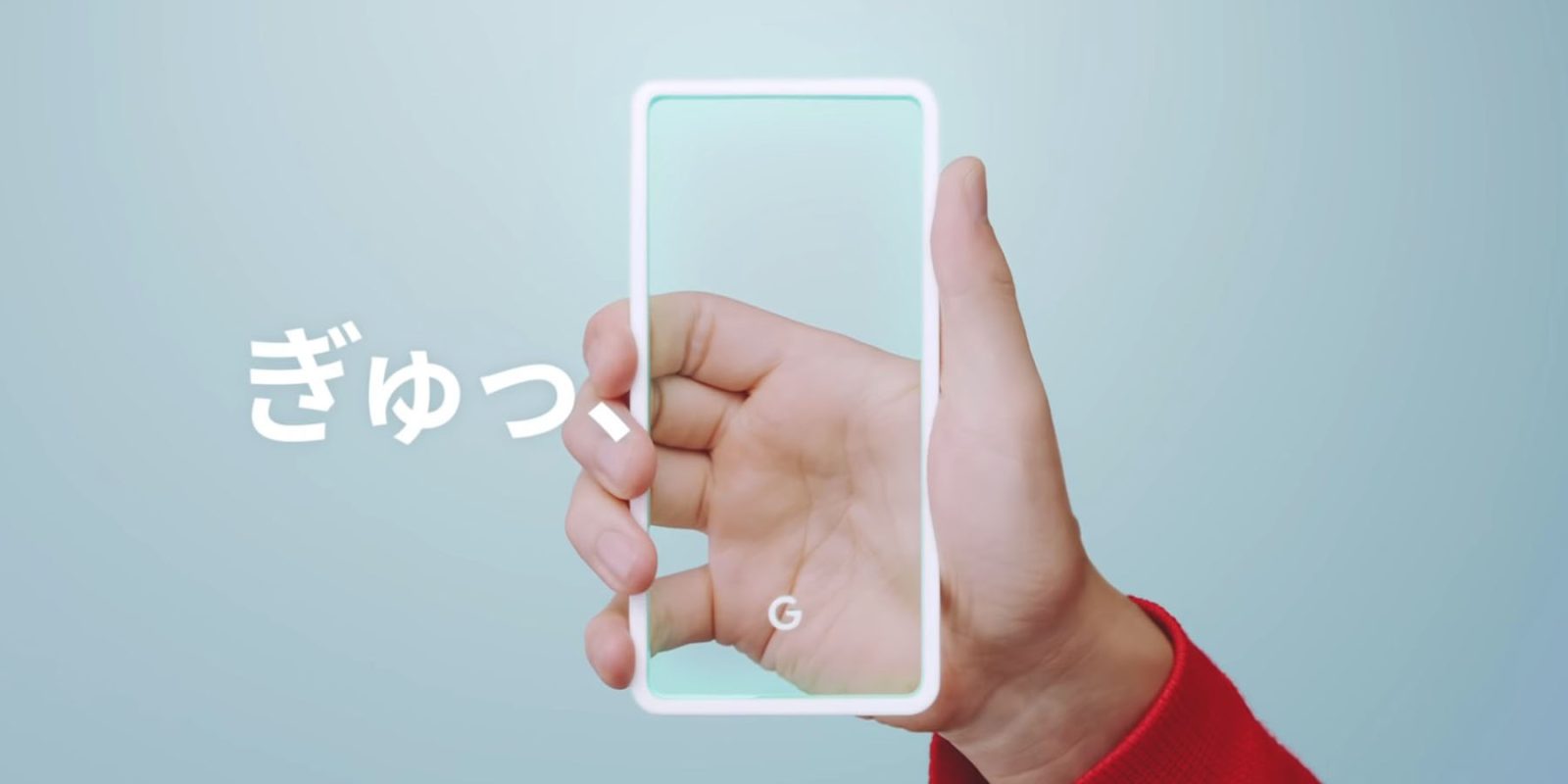 We’re just about a week away from Google’s big Pixel launch event, and one of the new launch locations for the Pixel 3 is this year is Japan. Now, Google has released a brief video teasing its new smartphone for the region ahead of October 9th which confirms the return of a feature.

On Google’s teaser page for the Pixel in Japan, a video has been added that hints at the phone’s arrival in Japan. The brief video certainly plays on Japan’s culture, and it’s a quirky little video that focuses in on the “Active Edge” feature. We already know that this feature is making a return on the Pixel 3 from its predecessor, and as far as we know it’s still going to have the same function of opening up Google Assistant.

The video also briefly (possibly) teases the phone’s various color variants. A brief image of two people hugging shows black, white, green, and pink lines which are all rumored color variants for the upcoming Pixel devices. Of course, that’s just speculation, though, as these colors show up a few times throughout the video. As mentioned, the main focus here seems to be on the squeeze feature.

Google is set to launch the Pixel 3 and 3 XL on October 9th at local events around the globe. This will be the first time a Pixel device is sold in the region.