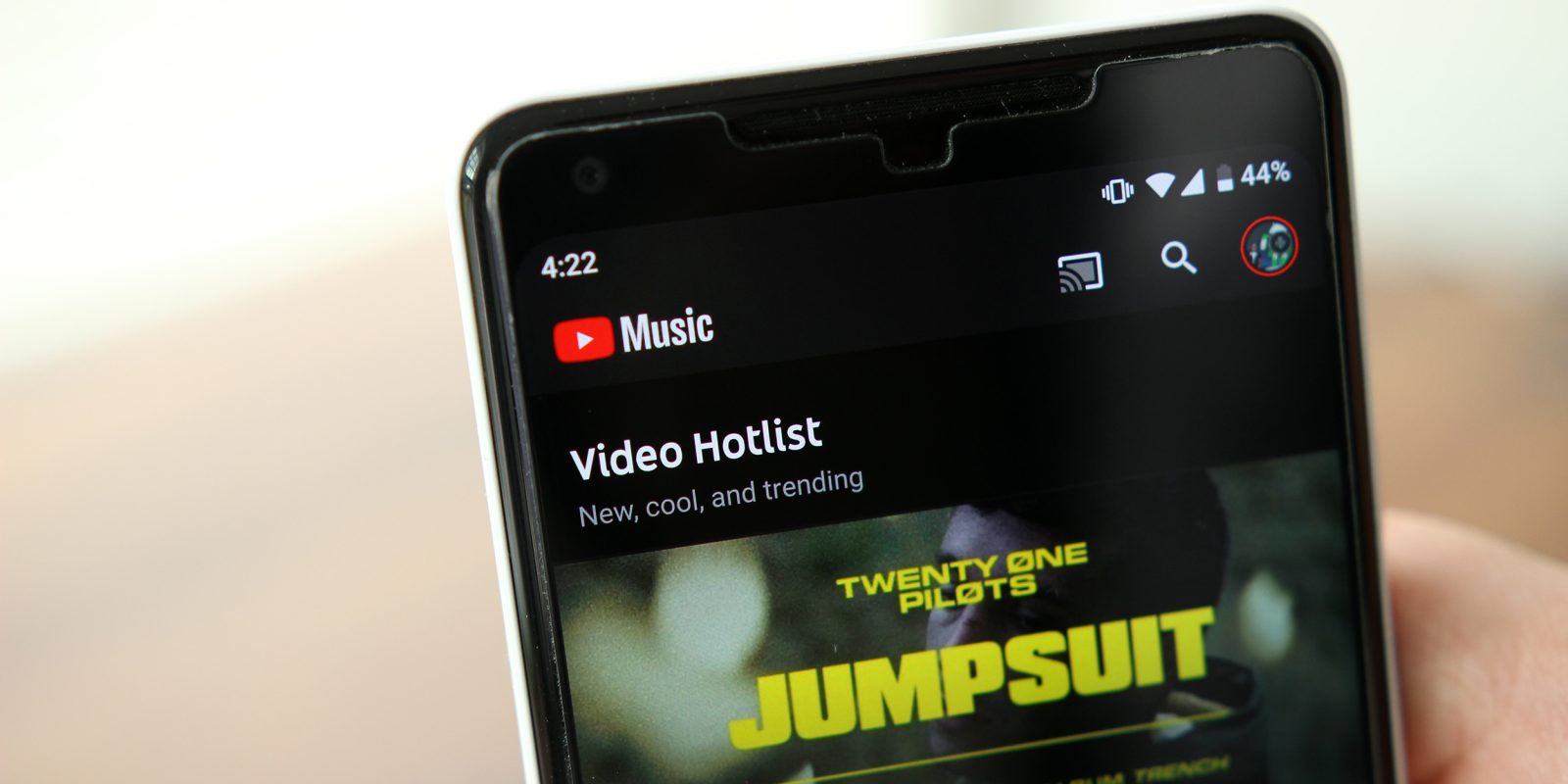 The state of Google’s media services is currently a bit of a mess. The lines between Google Play Music and YouTube are blurred in somewhat confusing ways. This has caused double-billing issues for some, which Google has now addressed in a new support guide.

Widely released in June, YouTube Music was created with the intention of one day replacing Google Play Music. As can be seen from our initial review, we didn’t think too highly of it at the time. Even with its supposed “bi-weekly updates“, YouTube Music is clearly not ready to fully replace Play Music just yet.

It seems, however, that enough people have still been paying for more than one (and likely complaining about it) that Google Support has released a brief guide, discovered by Android Police, explaining which Google services include other similar services and how they’re billed. The guide also details how to cancel any duplicated subscriptions.

This seems like a band-aid on a deeper issue. Sure, it’s easy to say these are technically three different services. But they’re already connected enough, via your Google Account, that paying for one gets you access to another.

If these services can be connected enough to work together when only paying for one, should it not be easy for Google to warn you if they’re double-billing you? Charging a customer twice for the same services is unacceptable for any reason, especially an easily preventable one.