Google Assistant redesigned to be simpler & more powerful on phones, rolling out now 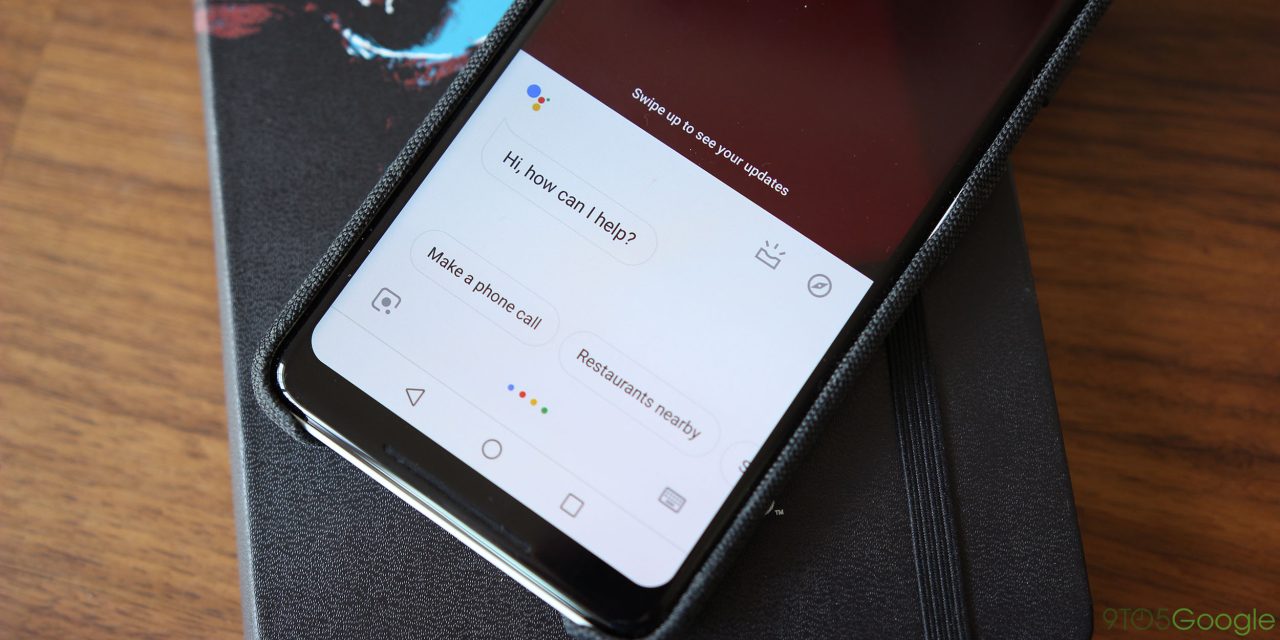 First announced at I/O 2018, Google is officially rolling out a Google Assistant redesign for mobile phones. Focussed on bigger visuals and new controls, the company has been testing several of the components for the past several weeks.

The revamped experience begins when users hold down on the home button, squeeze the sides of a Pixel 2, or any other device-specific way to launch Google Assistant. A slightly shorter panel pops up with a smaller Assistant icon in the upper-left corner and Google Lens on the left, while keyboard input is now at the right.

Icons for Upcoming and Explore have also been tweaked, while voice bubbles now feature shaper corners on the upper-left.

Sliding up takes users directly to the Google Now-like visual snapshot feature that has been widely available since I/O. Your query history can still be accessed even with the new “Swipe up to see your updates” gesture.  Users need to first issue a command that brings up any card and can then scroll up to bring up the list of past questions and answers.

This “makeover” for phones comes as “nearly half of all interactions with the Assistant include both voice and touch.” Inspired by Smart Displays, the focus is on adding large cover images and bolded text to cards, as well as bigger sliders and more touch-friendly buttons.

Smart home controls feature large dials to adjust the brightness of lights, thermostat temperature, or the volume on a smart speaker. Cards for the weather, sports scores, and more have all been redesigned, with a trend of centering items.

There is also a new interactive messaging interface that makes it easier to add punctuation, change a word, and make quick edits as you compose.

Meanwhile, the carousel of suggestion chips for other questions to ask is now docked at the bottom of the screen and merged with the strip that houses the new voice search and Google Lens icon. Lastly, third-party Actions on Google can now fill up the entire screen:

Starbucks now has thumbnails to select from recommended items on their menus, Food Network has larger images of their recipes, and FitStar uses GIFs to give you a preview of your workout.

This Google Assistant redesign is rolling out starting today on Android and the dedicated Assistant for iOS app.