Samsung DeX might go wireless according to a Samsung forum moderator 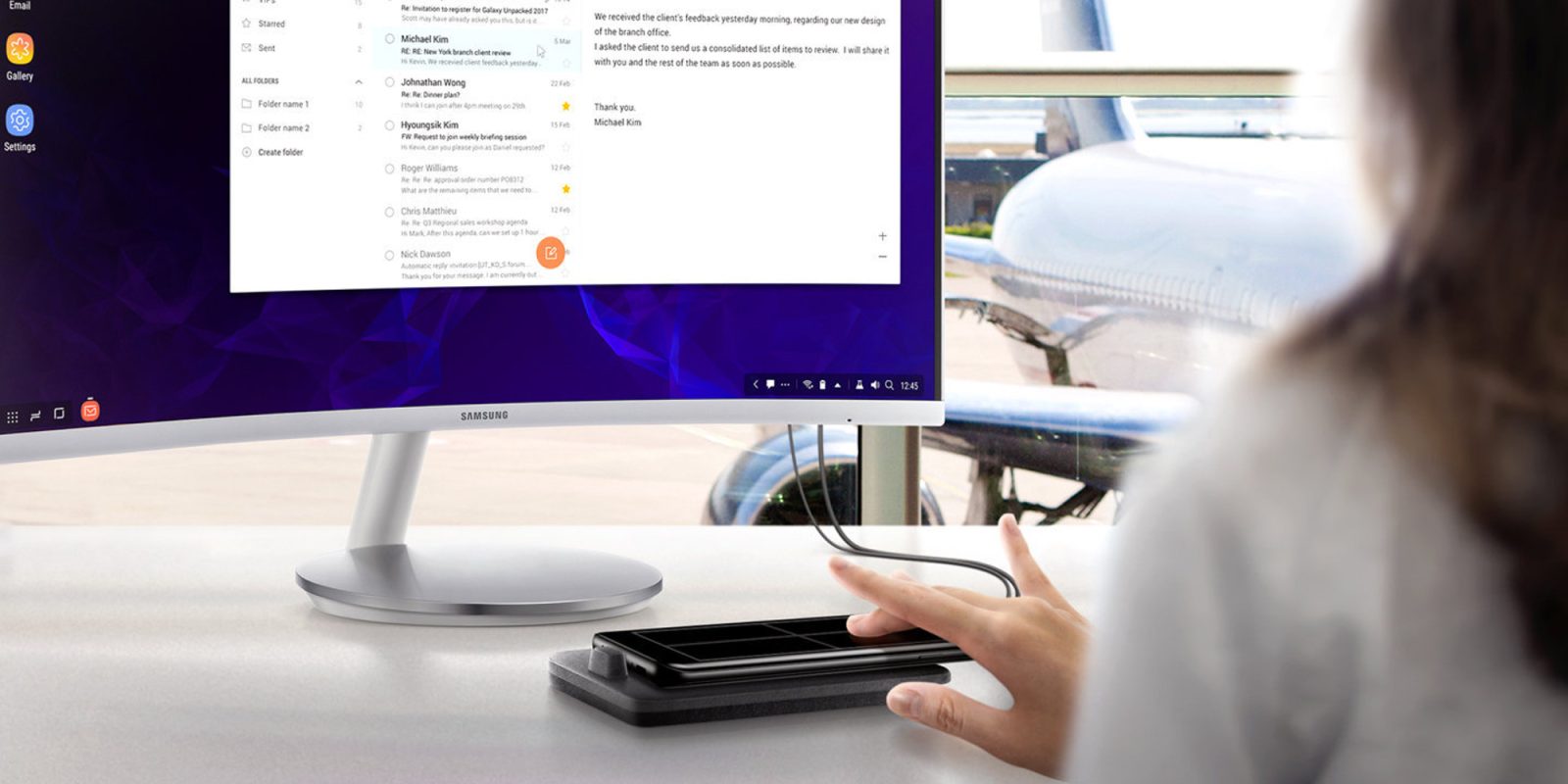 According to a European Samsung forum moderator, the company is working on a wire-free solution for their Samsung DeX Experience system. This might help increase uptake as, at the moment, Samsung devices that support the feature need either a DeX docking station or USB Type-C dongle — only compatible with the Samsung Galaxy Note 9.

The rumor emerges after a European Samsung forum moderator responded to a question from forum members as to why there is no wireless solution for DeX. The moderator, known only as ‘ChrisM’ responded to user @blazefalconburg: “[they] are working on a wireless connection for DeX but a few improvements need to be made first” but “there isn’t a timeline for the implementation of this” new technology.

It’s possible that this solution could end up requiring a dongle — something similar to Google’s own Chromecast streaming stick — allowing you to output your Samsung phone or tablet display without the awkward docking station or USB Type-C cable plugged directly in. Or it could be a completely software-driven option.

Alternately, this could be some kind of Samsung TV exclusive feature thanks to the Smart View system that works in a similar manner but only with Samsung smartphones and Samsung Smart TVs. Whilst we don’t have a great deal to go on, the wireless Samsung DeX wouldn’t be the first attempt from a tech brand at implementing something like this before.

For those who don’t know, Samsung’s DeX system shares a lot of similarities with other wireless smartphone-desktop solutions like Windows’ very own Continuum. Basically, you can dock your smartphone to a monitor or display to use an alternative UI that mimics a desktop. Whether or not the average consumer is looking to use desktop-like features on their smartphones is another question entirely.

Would you use DeX if it was somehow wireless? Drop a comment down below telling us what you think.