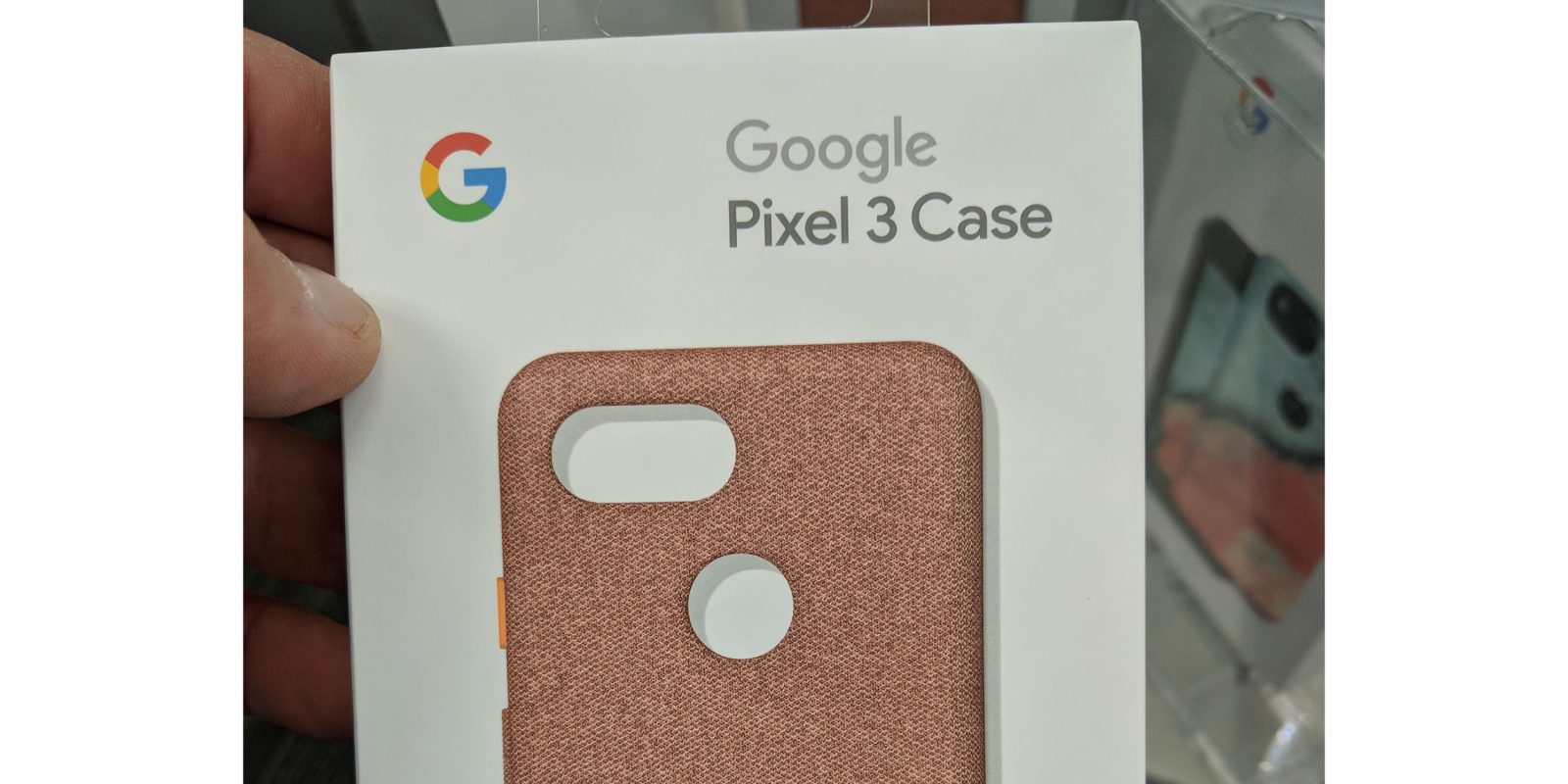 There’s really not much left to hide about the Google Pixel 3 and Pixel 3 XL at this point, with a tremendous number of leaks over the past few months. Today, though, we’re getting a first look at a new Pixel 3 fabric case, and it comes in a new color this year.

Google’s official case offerings last year for the Pixel 2 and Pixel 2 XL were highlighted by a selection of fabric cases. These cases came in four different colorways including Carbon, Cement, Midnight, and Coral. I personally use a couple of these with my Pixel 2 XL, and they’re pretty fantastic. We’ve seen in previous leaks that these cases are making a comeback with the new phones, but today we’re also catching a new color.

Spotted in a Target retail location by an Android Police tipster, a Pixel 3 fabric case has already been put on display. This new case has the same basic design as the previous year, and even has the same packaging design. It’s unclear which model this is for, but what’s most interesting here is the new color being shown off.

The Coral color for the Pixel 2 was a bright option, but this new pink color appears much darker. Presumably, this is to match the leaked “Sand” color of the Pixel 3 and Pixel 3 XL. There’s an accent power button which is colored in a lighter, almost orange shade, and a Google logo towards the bottom which is also a slightly different shade of pink.

Pricing for the Pixel 3 fabric case wasn’t mentioned by the tipster, but presumably, it’ll be the same $40 Google charged last year. 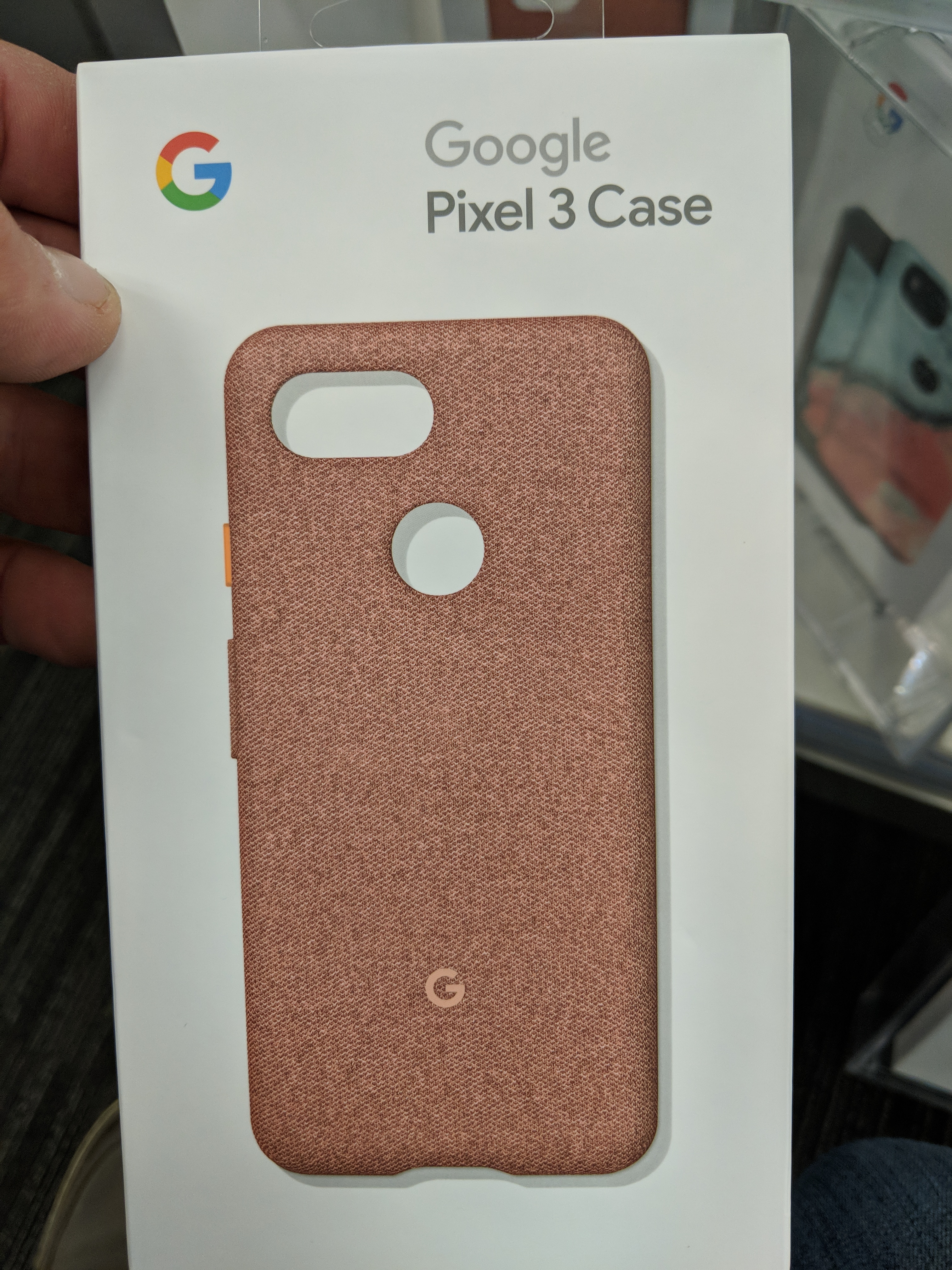 Google is set to debut the Pixel 3 family and a slew of other new products at an event tomorrow, and we’ll be coming out with live coverage. Stay tuned!