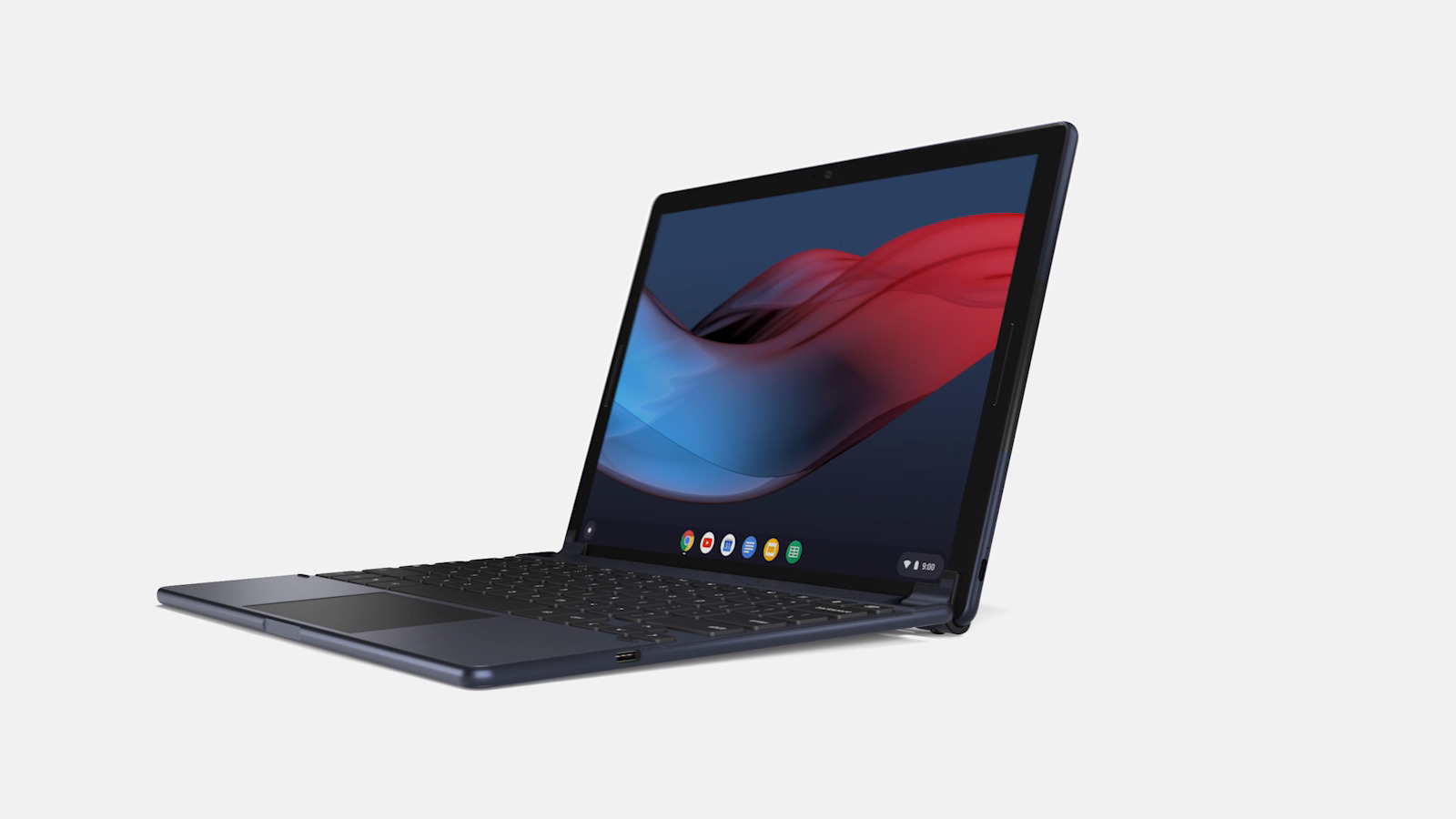 Coinciding with the announcement of the Google Pixel Slate, premium tablet keyboard maker Brydge has announced the new G-Type keyboard, as an alternative to Google’s official attachable keyboard accessory.

Update: Brydge has reached out to us with some more details about the development of the G-Type and its latency.

The Made by Google event has also featured a major push of the Made for Google program, which allows third-party brands to make officially sanctioned accessories for Google’s products. A variety of cases and accessories are launching for products like the Pixel 3 and Pixel 3 XL, and the Google Pixel Slate was not left out of the fun.

Brydge, known for their high-quality tablet keyboards that can be better than their official counterparts, has announced the G-Type keyboard for the Pixel Slate. This is the company’s first product for a Chrome OS device, with their previous offerings focusing on the Apple iPad and Microsoft Surface. 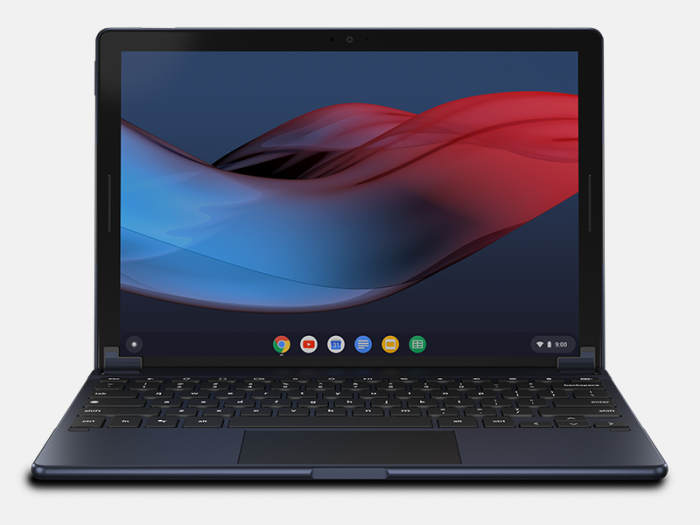 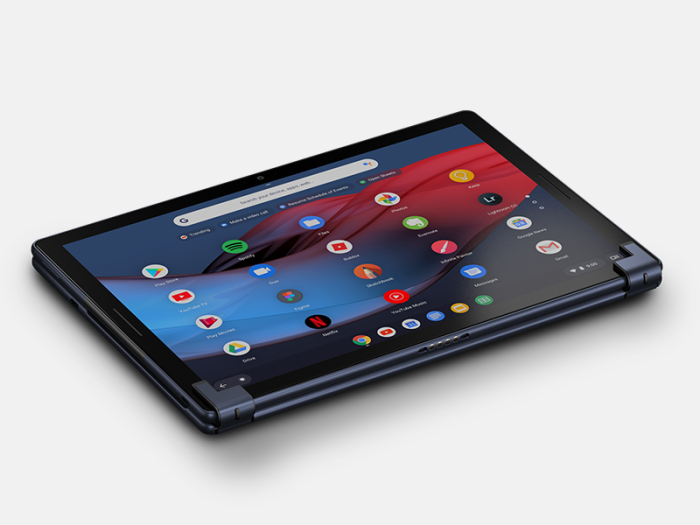 One very important thing to note about the Brydge G-Type keyboard is that where the official Pixel Slate Keyboard connects directly to the tablet via “pogo pins”, the Brydge G-Type keyboard connects wirelessly via Bluetooth. This has the potential to introduce a small latency, compared to the direct connection. This also means that the keyboard runs on a battery, one that will occasionally need to be recharged via USB-C. Brydge claims that the battery will last for up to 6 months, but real world testing will surely be required.

Update 10/10: Brydge has stated that the G-Type was developed in conjunction with the Chrome OS team, and unlike most other accessories, Chrome OS will treat the G-Type’s trackpad as a trackpad instead of a generic mouse. The company claims that because of this and its use of Bluetooth 4.2 that the G-Type will have “zero lag.”

While the Brydge G-Type keyboard for the Google Pixel Slate has a full listing on the Brydge website, there is no pricing or way to purchase yet. This is likely because the Pixel Slate itself also does not have a release date.

Chrome OS Brydge Made by Google 2018