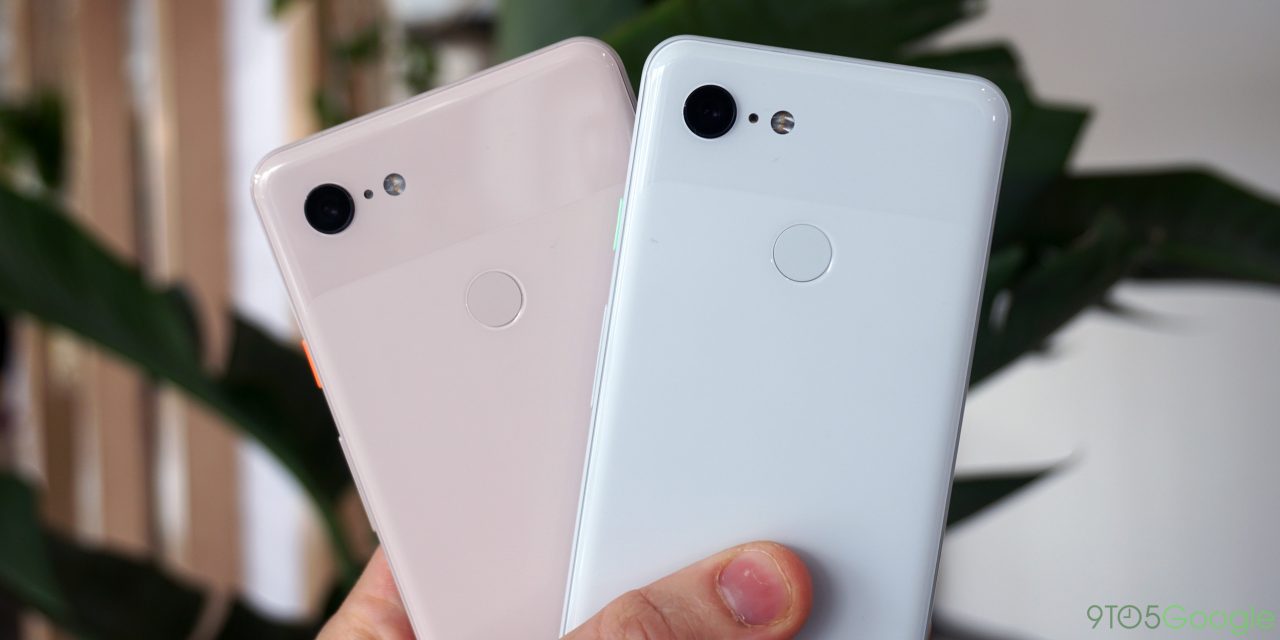 Where to buy Pixel 3 and Pixel 3 XL

In the United States, if you’re looking where to buy Pixel 3 or Pixel 3 XL, you can turn to Verizon Wireless as Google’s exclusive wireless carrier. Verizon is offering a couple of deals on the Pixel 3 and Pixel 3 XL, including a BOGO deal and a free Pixel Stand as well. These same deals are also available through Best Buy with a $100 gift card also optional. 9to5Toys has all the details on this offer.

For Canadian buyers, the Pixel 3 and Pixel 3 XL are available through the Google Store, of course, but also through major carriers. TELUS, Rogers, and Freedom Mobile have all already started accepting pre-orders for both devices. 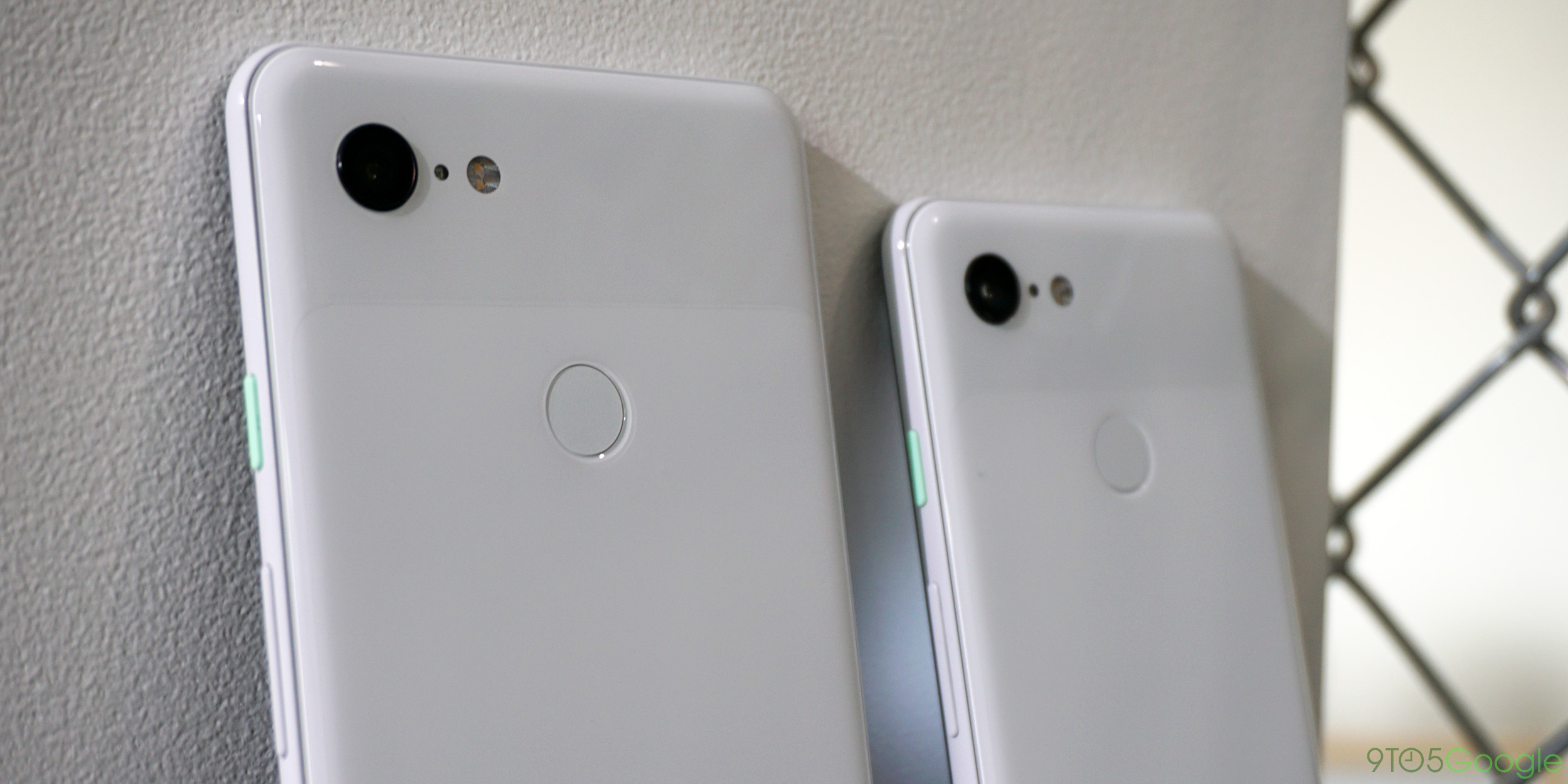 Where the Pixel 3 and Pixel 3 XL are launching 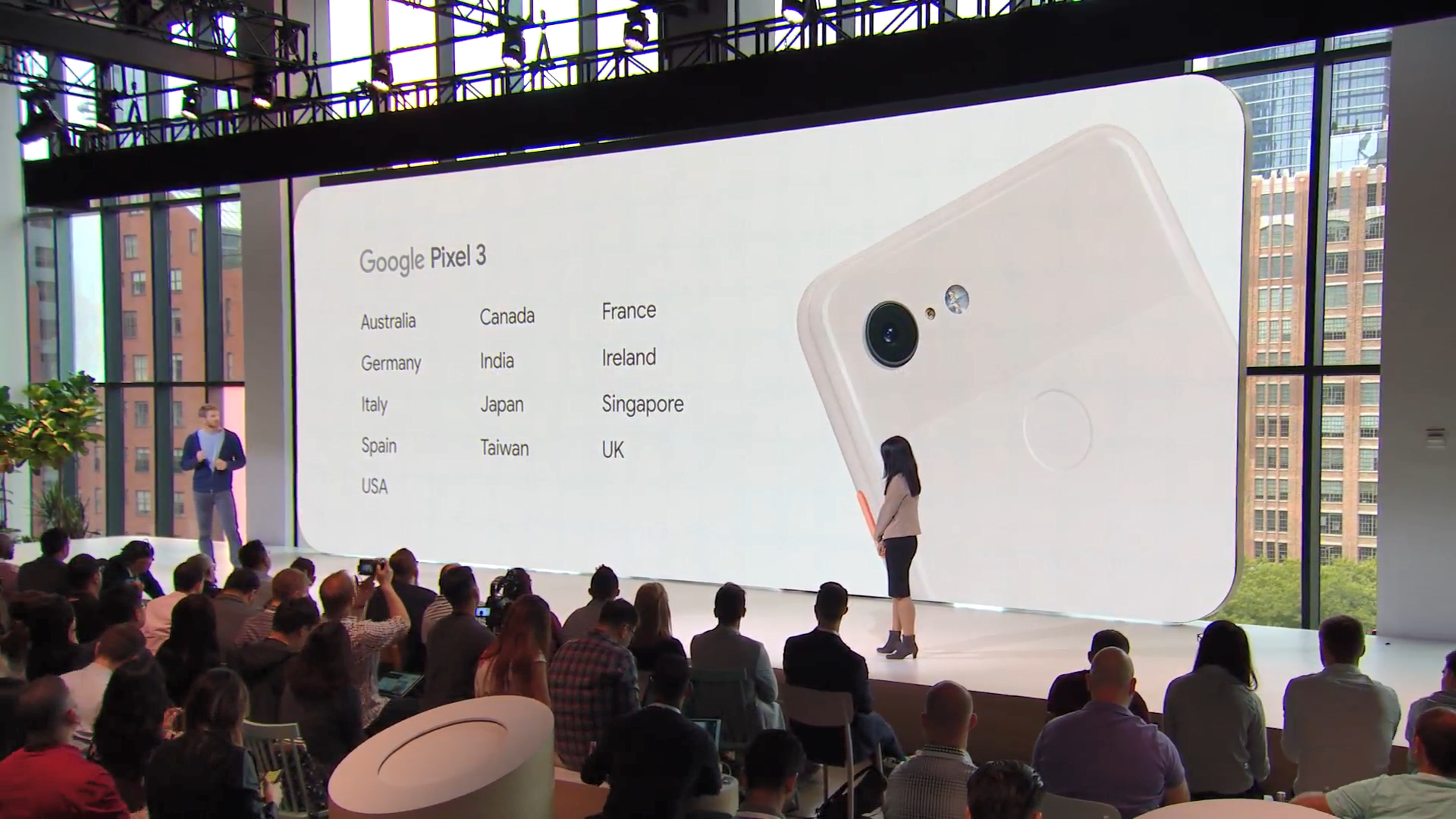