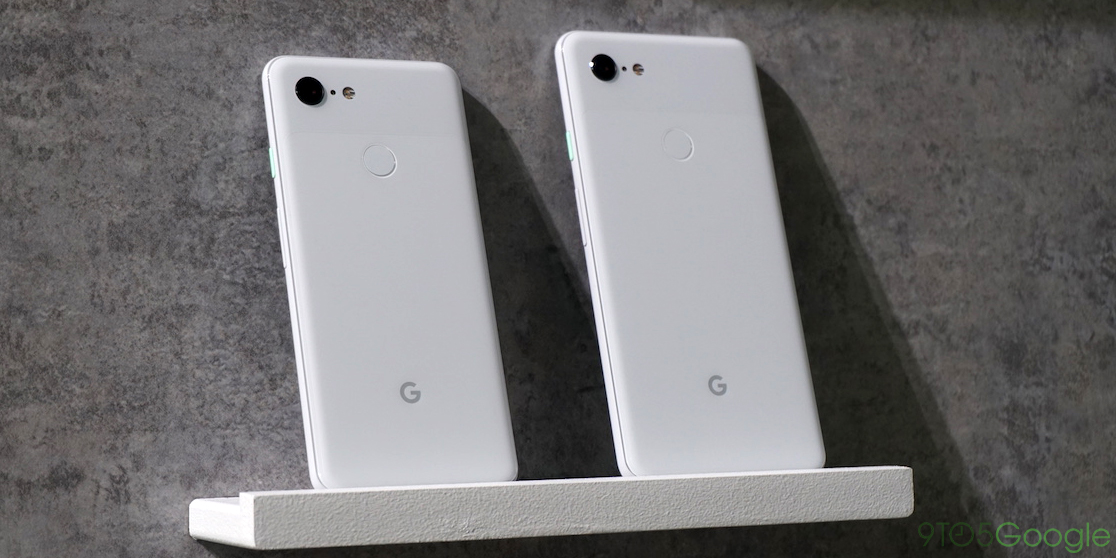 Better OLED displays have arrived for both phones

The number one issue with last year’s Pixel 2 phones, specifically the Pixel 2 XL, was their terrible display quality. Google has clearly given that a major focus this year, and it’s apparently paid off with much better OLED displays on both the Pixel 3 and Pixel 3 XL. DisplayMate has already given the display an “A+ rating,” and Android Central has detailed their improvements.

Google spent an inordinate amount of time making these displays as great as possible, and in my time with the phones it absolutely showed. The OLED screens are clearly higher quality panels than before, which is a great starting point. Then Google went to work calibrating them: there was a huge focus on base-level accuracy at the panel level, and then further calibration in software to make them perform as well as possible.

Google wanted to address the worries of burn-in and image retention — another big talking point of the Pixel 2 and 2 XL. Google says it has reduced the burn-in potential by half compared to last year. It has also applied additional mitigations in the software to address particular problem areas like the navigation bar and ambient display. The displays will exhibit some sort of burn-in and image retention like any other OLED screen, but Google’s confident its phones won’t perform worse than the industry averages in either respect.

Making the Pixel 3 and 3 XL displays look and perform identically was a goal, and to my eyes it was achieved.

‘Now Playing’ now has a history

Like the Pixel 2 and Pixel 2 XL, Google has included its always-listening “Now Playing” feature on the new Pixel 3 which identifies music which is playing around you. Interestingly, though the Pixel 3 has a new shortcut which can access a history section for this feature. A section in the settings menu tracks the songs that have been identified and also splits things up by day and labels by time. This is a feature that was previously rumored.

‘Adaptive’ will be the default color setting for Pixel 3

One of the reasons why the Pixel 2 displays were so negatively received was Google’s color profile. The dull yet “accurate” colors simply weren’t what users wanted. Google has still offered this “Natural” mode on the new phones, but a new “Adaptive” mode will be the default setting with more saturated colors in tow as Android Central notes.

Google says that the displays, when set to “Natural” mode, are purely 100% RGB compliant and “visually indistinguishable from perfect…” But not everyone wants accuracy, they want eye candy — that’s why the phones ship in “Adaptive” display mode by default, which bumps up colors and saturation but has been tuned to limit the over-saturation of skin tones and reds in particular.

There’s no legitimate argument against the Pixel having the best cameras on a smartphone today. It just destroys the competition with even the year-old Pixel 2 still edging out Apple’s latest and (majorly improved) greatest. Now with the Pixel 3, Google is introducing a feature called “Night Sight” which somehow does the impossible and turns a black image into a gorgeous shot. Based on examples so far, this seems too good to be true, but apparently, it’s going to do this on Pixel 3 and older Pixels as well.

The Pixel 3’s build is primarily glass, but to keep the two-tone look in place, Google has placed a “silky” matte coating on the bottom 3/4 of the back. This coating still allows for wireless charging, and Google has been clear that it also reduces fingerprints as well. Personally, I’m really looking forward to that since I’m sick of fingerprints on devices from Samsung and the like. 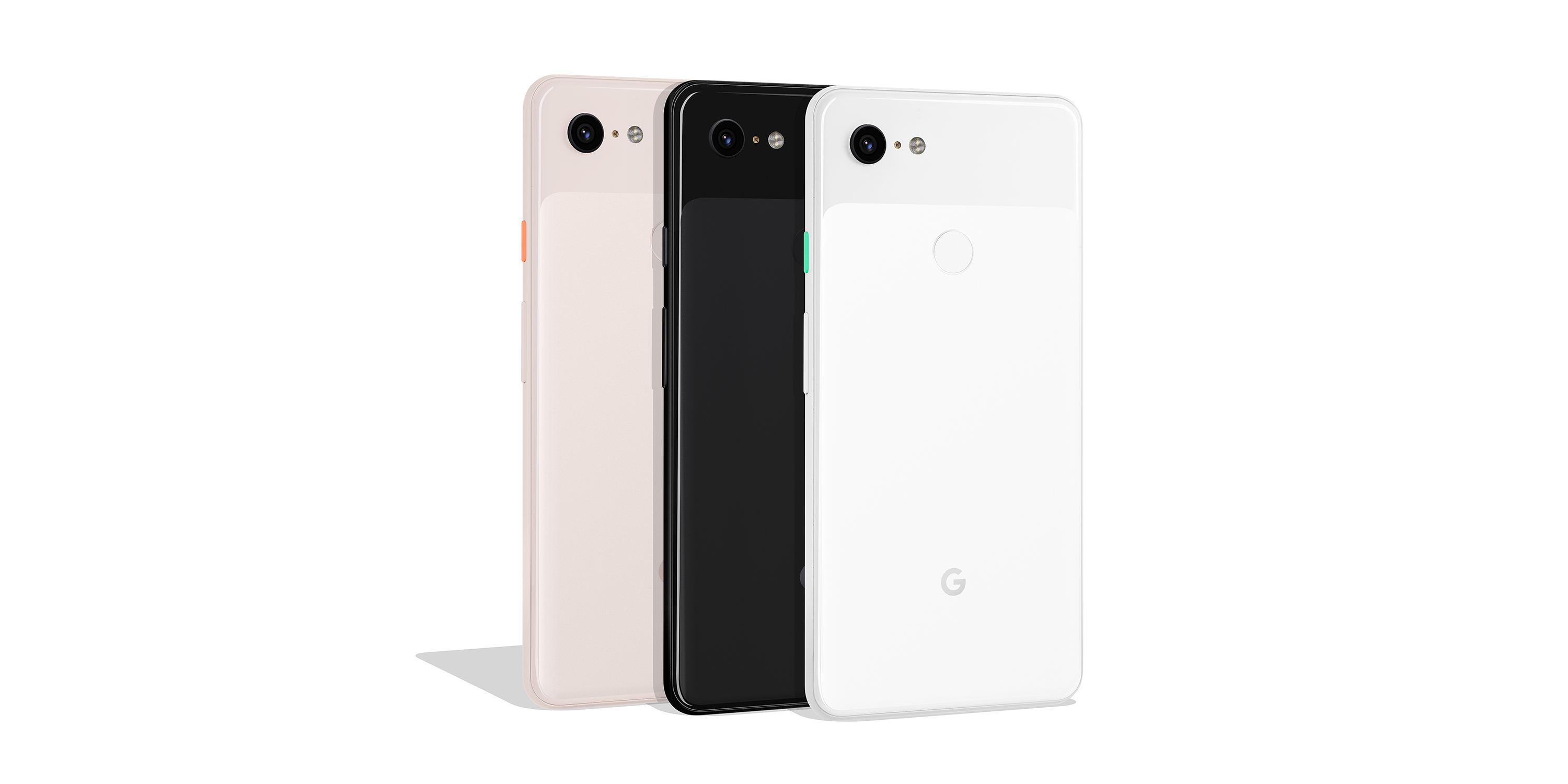 One detail that Google quickly glossed over during its presentation was the fact that the Pixel 3 and PIxel 3 XL are going to be the first Android smartphones with YouTube Music pre-installed. It appears that Google is planning to replace Google Play Music as the default player on these new phones, going all in with YouTube Music. A 6-month subscription is being included, too.

Speakers as ‘good’ as a Google Home Mini

The biggest controversy around the Pixel 3 XL is its massive display notch, but a big reason for it existing is to house the front-facing speakers. Apparently, Google has also managed to improve the audio coming from those speakers. Marques Brownlee says they’re almost as loud as the Razer Phone and Android Central notes that they sound as good as a Google Home Mini. Google says these new speakers are 40% louder than the Pixel 2.

A better vibration motor, but maybe not iPhone-good

A handful of leaks described the Pixel 3’s vibration motor as on par with if not better than the iPhone’s Haptic Engine. According to our own Stephen Hall, though, that apparently isn’t the case.