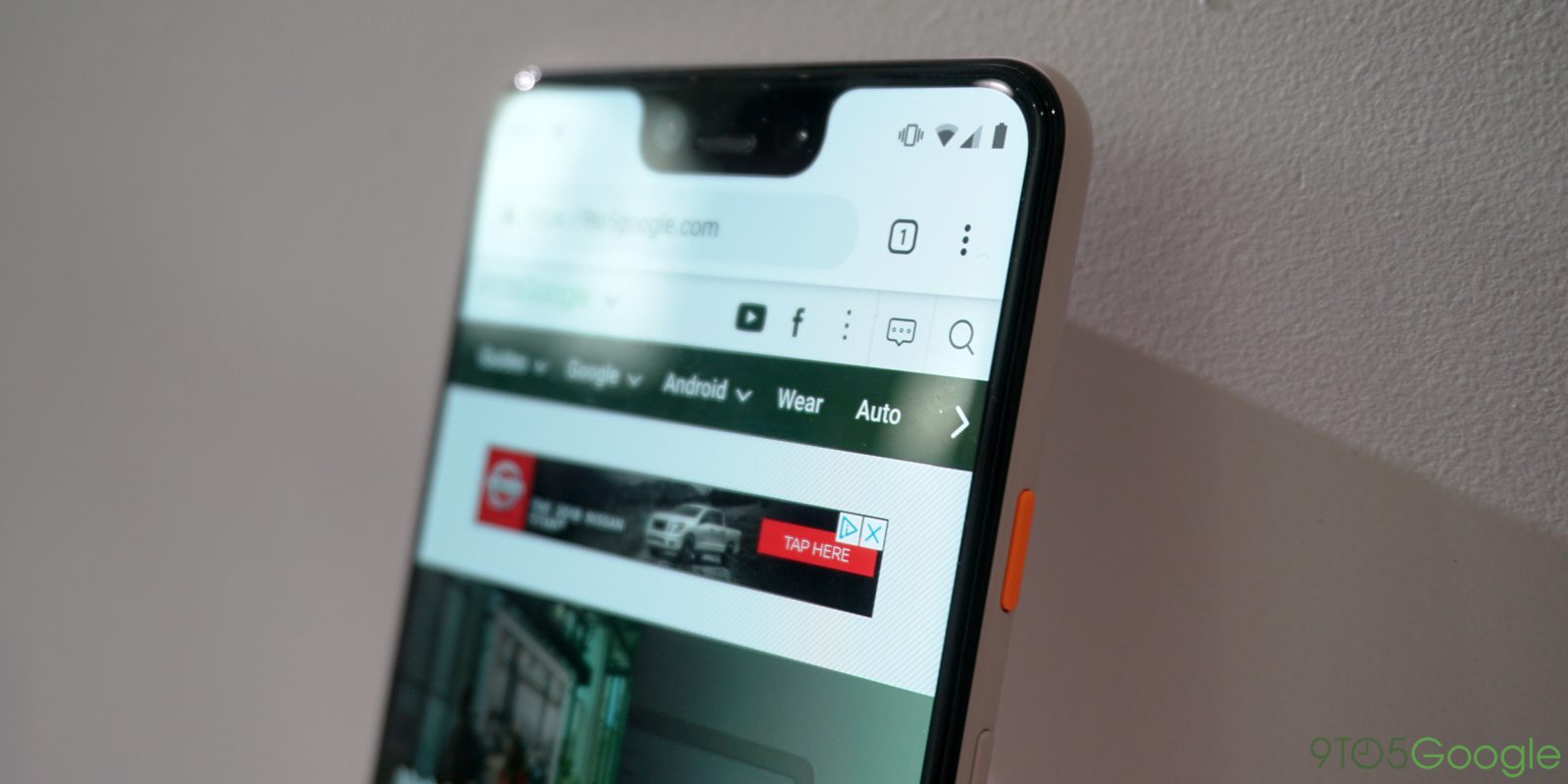 We’re already big fans of the Pixel 3 and Pixel 3 XL based on some hands-on time, but there’s no getting around some of Google’s design choices. The most polarizing aspect of the Pixel 3 XL is its massive notch, and many people aren’t fans of it. Luckily, Google is apparently adding an option to hide the Pixel 3 XL notch.

Google has been responding to many Pixel 3 questions on its official “Made By Google” Twitter account, many of which revolve around the Pixel 3 XL notch. According to one tweet, Pixel 3 XL owners will be able to hide the notch through software, just like many other OEMs offer.

In previous leaks and hands-on posts regarding the Pixel 3 XL, many questioned whether or not Google would make this option available. Some apps, such as the Camera app, hide the notch with a black status bar, but it’s been widely unclear if a system-wide option would be available. According to Google’s tweet, it seems that this would be the case.

However, this feature isn’t quite user-facing at the moment. Instead, the option is still buried in the developer options. As we were able to note in our hands-on time with the device, it’s in the same location that users were able to simulate a notch in Pie’s preview builds.

In its current state, this “feature” actually only lets users black out the status bar entirely, as seen below. The time and status icons move down on the display, leaving the portions surrounding the notch as a sort of artificial bezel. Hopefully, this is something Google can further improve on this with updates. Sadly, it doesn’t look like they will. Shame.

Notch on, notch off. Current Android P developer option, which isn't new. Not sure yet if the option Google has confirmed is this, or some kind of user-facing setting that will put time/date/notifs up there. pic.twitter.com/4cpebmUoYq