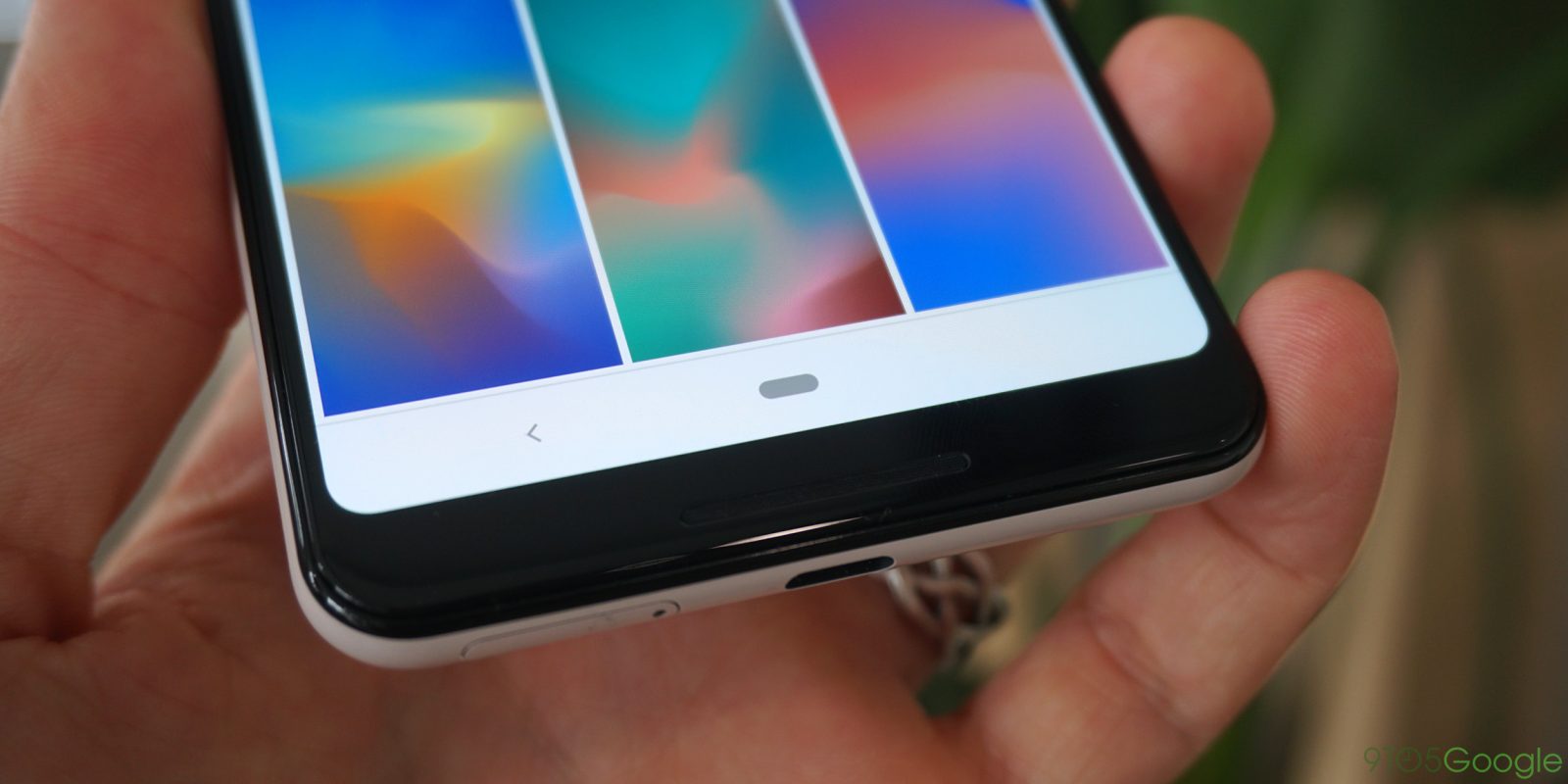 Android Pie doesn’t completely overhaul Google’s mobile operating system, but it does make some important steps forward. One of those was the first major change to Android’s navigation in years. Now, as expected, Google is making gesture navigation the only option on its new Pixel 3 smartphones.

When it was first introduced, Google’s navigation gestures for Android Pie were questionable. After using them for a while, though, it’s pretty easy to see where they make improvements. Google previously said in an interview that its studies on these new gestures revealed that users really enjoyed the new system.

That same interview dropped the tidbit that Google would be shipping the Pixel 3 and Pixel 3 XL with these gestures exclusively. While Google later revised its statement to say that these would simply be the default option, it seems that Google has decided to leave them as the only option.

Many noticed in early hands-on with the phone that gesture navigation was the only option and Google has since confirmed on Twitter that this is the case.

Hi! Pixel 3 introduces a new pattern that will represent navigation on all Android phones going forward. While change & adapting to new patterns is hard, we believe it's a better navigation pattern & makes app switching a faster experience.

According to Google’s tweet (which has been mirrored a few times since), these new gestures are the only option on Pixel 3, and they’re going to be the pattern going forward. While we know OEMs are experimenting with their own gesture navigation, it seems that Google wants Pie’s gestures to be the primary Android navigation method looking forward.