Google for Startups gets a rebrand and mentorship/workspace Residency program 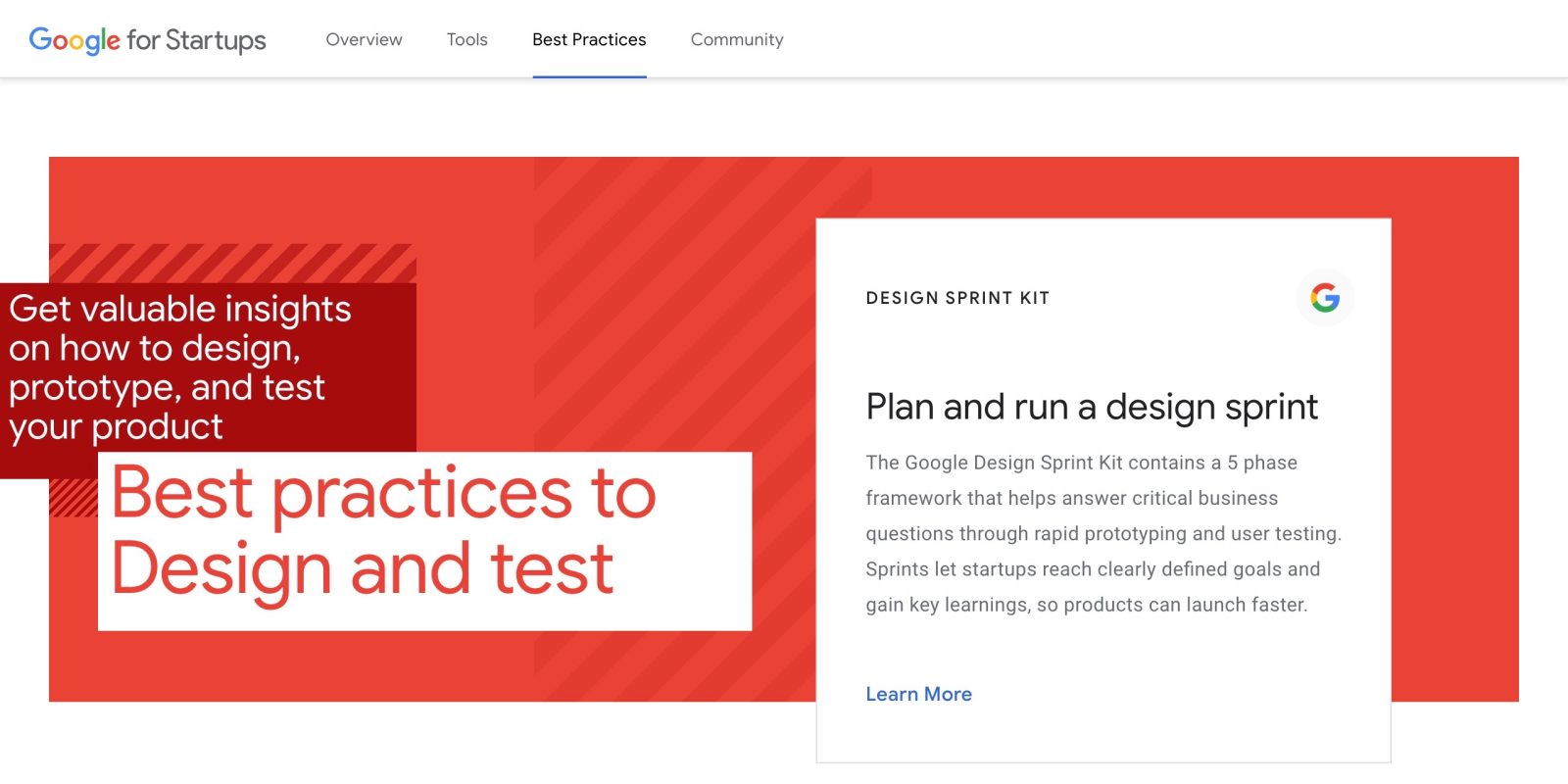 Google maintains a number of programs catered towards supporting startups in various fields, while Alphabet runs the GV and CapitalG venture capital funds. Today, Google is rebranding its primary effort to “Google for Startups”, as well as opening a Residency program.

Launched in 2011 as Google for Entrepreneurs, Google notes that the rebrand better reflects its primary audience of “tech startups and startup communities.” The program consists of over 50 co-working spaces and accelerators in 125 countries that offer various hands-on lessons.

Google itself maintains six Campuses in London, Madrid, Sao Paulo, Seoul, Warsaw, and Tel Aviv. The later site is expanding next month, while a new Google for Startups Residency program is opening today. Participants will get up to six months of mentorship and workspaces in any of the above global locations.

Meanwhile, Google has a new site to go with the rebrand. It provides links to the company’s various programs aimed at startups, and other resources from goal-setting to rapid prototyping, as well as best practices for design, building an audience, and more.