Twitter revenue up, users down, as it sold more ads and detected more bots 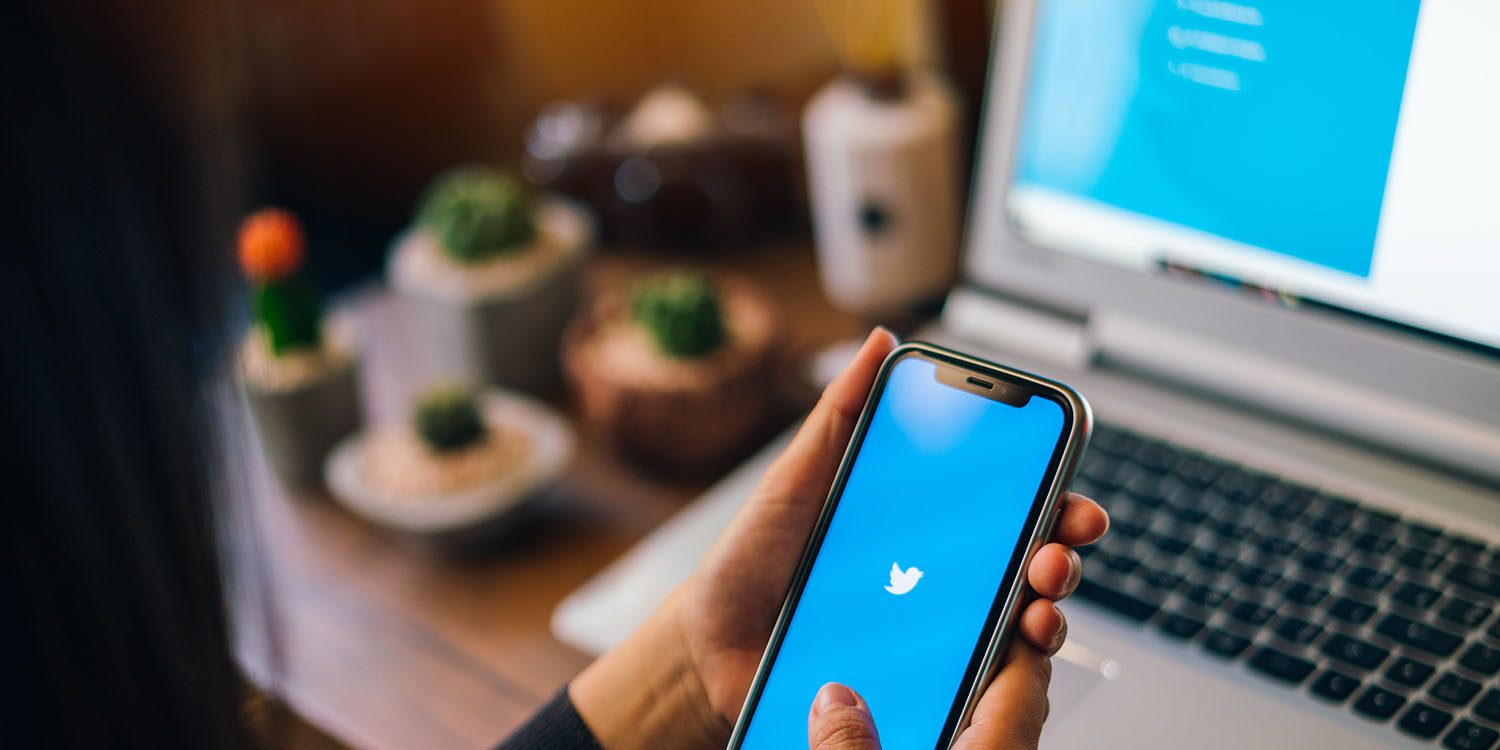 Twitter revenue for Q3 was higher than expected, at $758M versus $702.6M in the previous quarter. Year-on-year revenue was up 29% thanks to an identical jump in ad sales …

Monthly active users is normally a key metric for online services, and the market generally looks for this figure to grow each quarter – but Twitter’s MUA fell by 1% year-on-year. The company said that this was due to measures the company was taking to remove bots.

“We’re achieving meaningful progress in our efforts to make Twitter a healthier and valuable everyday service,” CEO Jack Dorsey said in an earnings release. “We’re doing a better job detecting and removing spammy and suspicious accounts at sign-up. We’re also continuing to introduce improvements that make it easier for people to follow events, topics and interests on Twitter, like adding support for U.S. TV shows in our new event infrastructure. This quarter’s strong results prove we can prioritize the long-term health of Twitter while growing the number of people who participate in public conversation.”

Many of those bots were controlled by foreign governments.

The company has recently purged a network of bots and other abusive accounts on its platform, including a suspected bot pro-Saudi government network and more accounts affiliated with Infowars founder and conspiracy theorist Alex Jones. Twitter also said it found more than 10 million posts that may have been backed by the Iranian and Russian governments, which it had previously said were sources of spreading misinformation.

Wall Street now appears to have accepted the explanation, focusing on Twitter revenue rather than users. Shares were up as much as 13% in pre-market trading.

Twitter revenue has climbed steadily, but it took the company 12 years to finally turn a profit.

Check out 9to5Google on YouTube for more Google news: