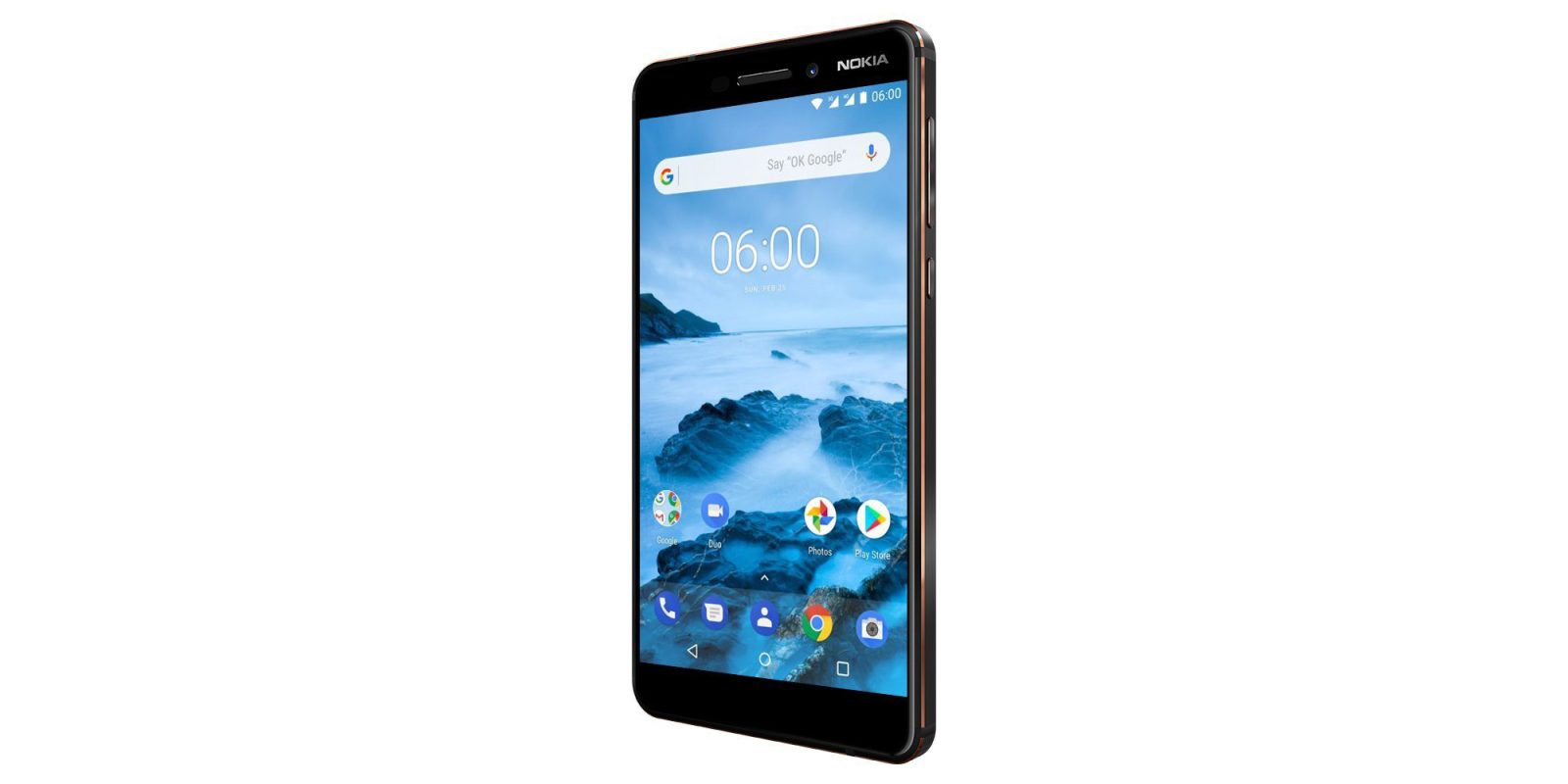 Following up on its past promises, Nokia is starting to kick its Android 9 Pie rollout into the next gear. This week, Nokia 6.1 users are seeing a slice of Pie hit their devices.

Noted by Juho Sarvikas, Chief Product Officer for HMD Global, on Twitter this Tuesday, Android 9 Pie is now rolling out to the Nokia 6.1 around the globe. This comes in just a day ahead of the company’s self-imposed deadline for pushing this update.

We’re still waiting on news surrounding this same update for the Nokia 6.1 Plus, but Sarvikas teased that “a lot can happen in 24 hours.”

With the Nokia 6.1, Android 9 Pie delivers the same interface changes you’d find on a Pixel device along with welcome additions like Google Lens integration and more. The update should be rolling out to users everywhere, but presumably in a phased rollout just like the Nokia 7 Plus last month.

Android 9 Pie: now available on Nokia 6.1! AI-power your Nokia 6.1 as it gets smarter, faster and adapts as you use it. We are serving [Pie] with a side of cool refreshed imaging experience including Google Lens integration.

In related news, Sarvikas also reiterated Nokia’s commitment to soon delivering Android 9 Pie to its original device lineup with the Nokia 3, 5, and 6. No specific timeline is in place for those devices, though.

Android 9 Pie: now available on Nokia 6.1! AI-power your Nokia 6.1 as it gets smarter, faster and adapts as you use it. We are serving 🥧 with a side of cool refreshed imaging expereince including Google Lens integration pic.twitter.com/et5fkKhbst