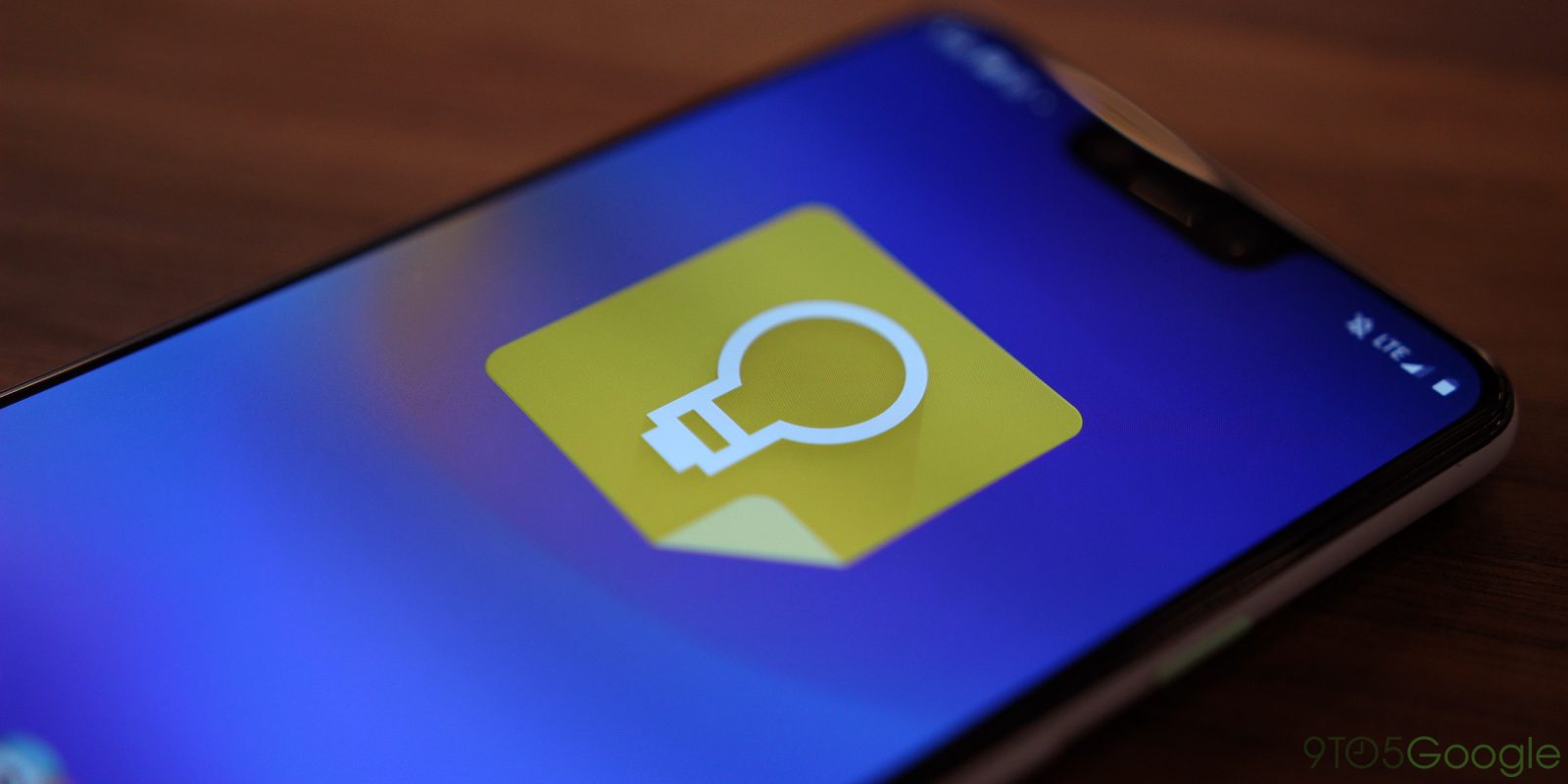 This includes Reminders, Archive, and Edit labels, resulting in a merged gray look with the status bar. Version 5.0.441.03 today fixes this oversight and themes the app and status bars white, like in the main notes screen.

Meanwhile, this release also addresses another visual inconsistency with the navigation bar (via Android Police). With the Google Material Theme, the Android nav bar was themed white to match the status bar up top and the app’s general background. Other parts of Keep Notes, however, retained a black bar, including when viewing a note.

This particularly jived with the new aesthetic when users applied a note color. In today’s version, the navigation bar matches the current set note theme, with the default white color resulting in a matching bright nav bar.