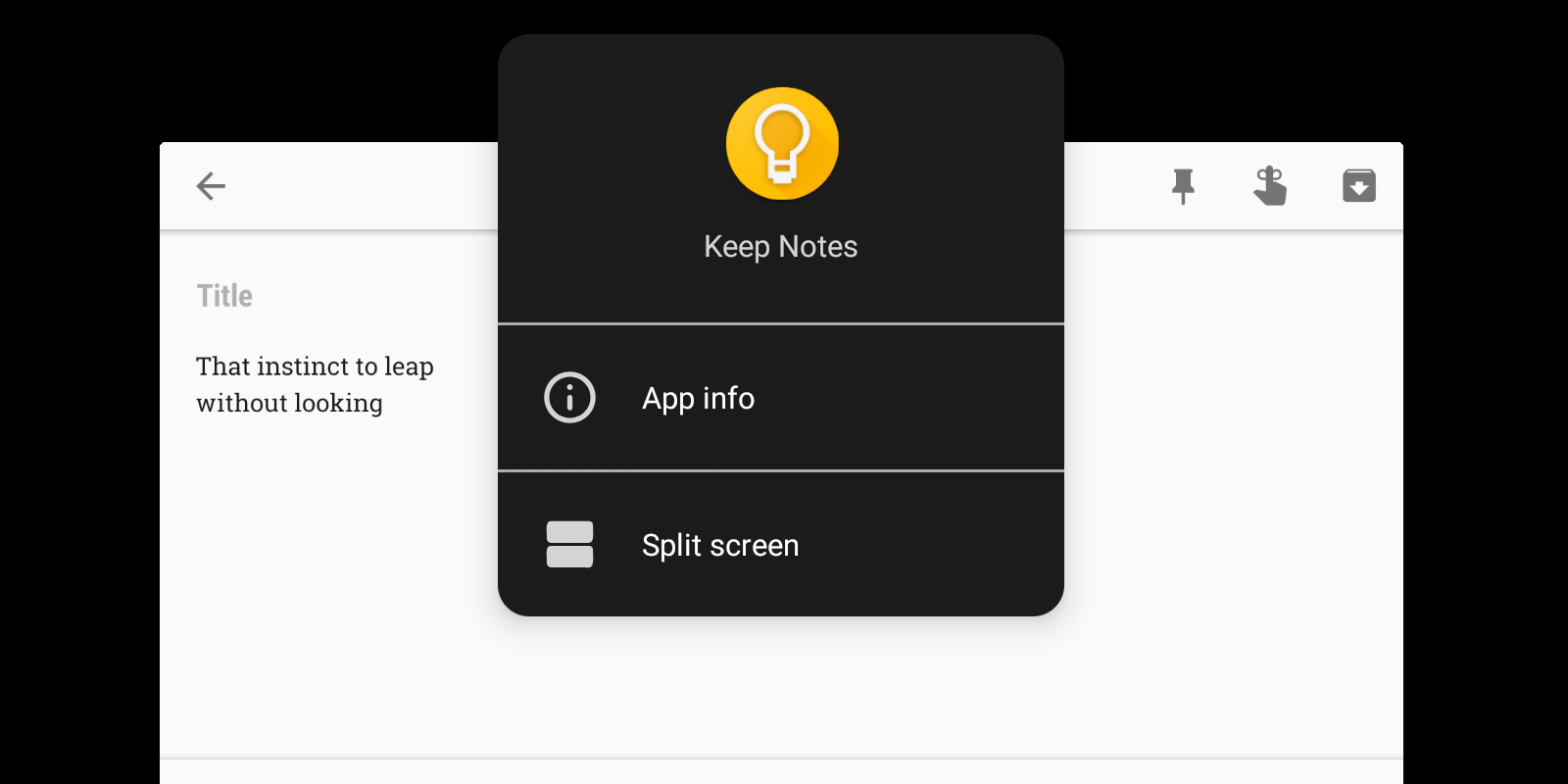 Over the past several months, the most notable updates to Google Keep involved an option to add grid lines when drawing and support for subtasks. The app is likely due for a Google Material Theme, but in the meantime Google has quietly renamed the Android client to “Keep Notes.”

Version 5.0.371.03 of Google Keep began rolling out on Monday and it extends the name of the Android app to “Keep Notes.” This tiny rebrand is visible on the home screen icon, launcher, and Android’s App Info page in system settings.

The keep.google.com web app still refers to the service as Google Keep, while the Play Store listing has yet to be updated either. “Keep Notes” somewhat appears on the side panel add-ons visible in Gmail, Google Calendar, and Docs.

Appending this “Notes” descriptor to the name of the app does explicitly clarify its purpose. The new name should also be taken within the context of Google Tasks. Keep has long featured reminders, leading many to comment that it has the same functionality as Tasks. One possible option could see Google Keep focussing on notetaking and leaving time-sensitive alerts and even lists to Tasks.

Given the trend of other Google apps, including Photos, Chrome, and Calculator, Keep is due for a Material Theme brand. This new name might be used to usher that change in. The add-ons already feature a Material Theme of sorts that is stark white, mostly devoid of yellow, and has light, rounded corners.