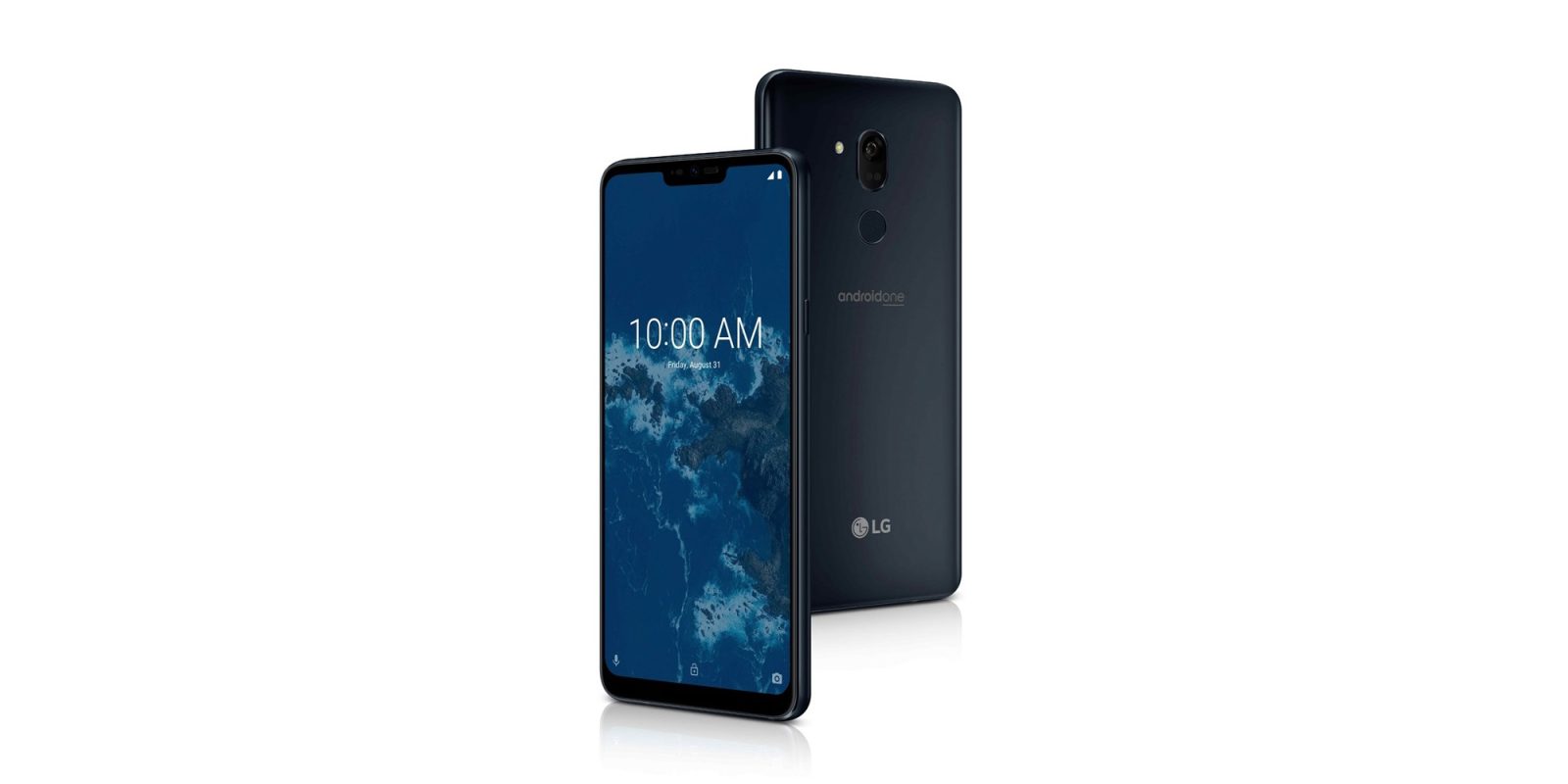 LG doesn’t have the best track record with Android updates, but with the LG G7 One being part of the Android One program, this is set to change. The program does wonders for hardware that would otherwise chug under the weight of a heavy third-party OS skin. With this update, the G7 One becomes the company’s first device to run Android 9.0 Pie.

Originally spotted by an XDA forum member, this update could also be a sign that an update will be coming for the LG G7 ThinQ in the near future. The Android Pie update includes the November security patches and measures in at a steady 812MB in size.

Whilst the Android One program will bring regular security updates, there is no guarantee when major OS updates will become available. Project Treble should help bring Android Pie to many more handsets in 2018 than what Oreo was able to achieve in 2017.

Whilst this is great news, we don’t have any word on when a wider rollout of Android Pie for the LG G7 One is coming. There was no evidence beyond the word of this Canadian Senior XDA forum member, although they reported that the changelog stated:

This fits right in line with the upload of the kernel source code for Android Pie, which has already been uploaded to LG’s servers. Hopefully, this points to more regular updates for LG devices as the company did open a center dedicated to delivering faster software updates earlier this year.

Whether this initial update of the sole Android One-powered device from the brand means we’ll see future releases getting major (and minor) updates more quickly remains to be seen. We still don’t know if and when the LG V40 will be updated to Pie, the handset shipped with Android 8.1 Oreo just a couple of months ago.