Google: Android Pie will hit more devices by the end of 2018 than Oreo in 2017, thanks to Project Treble 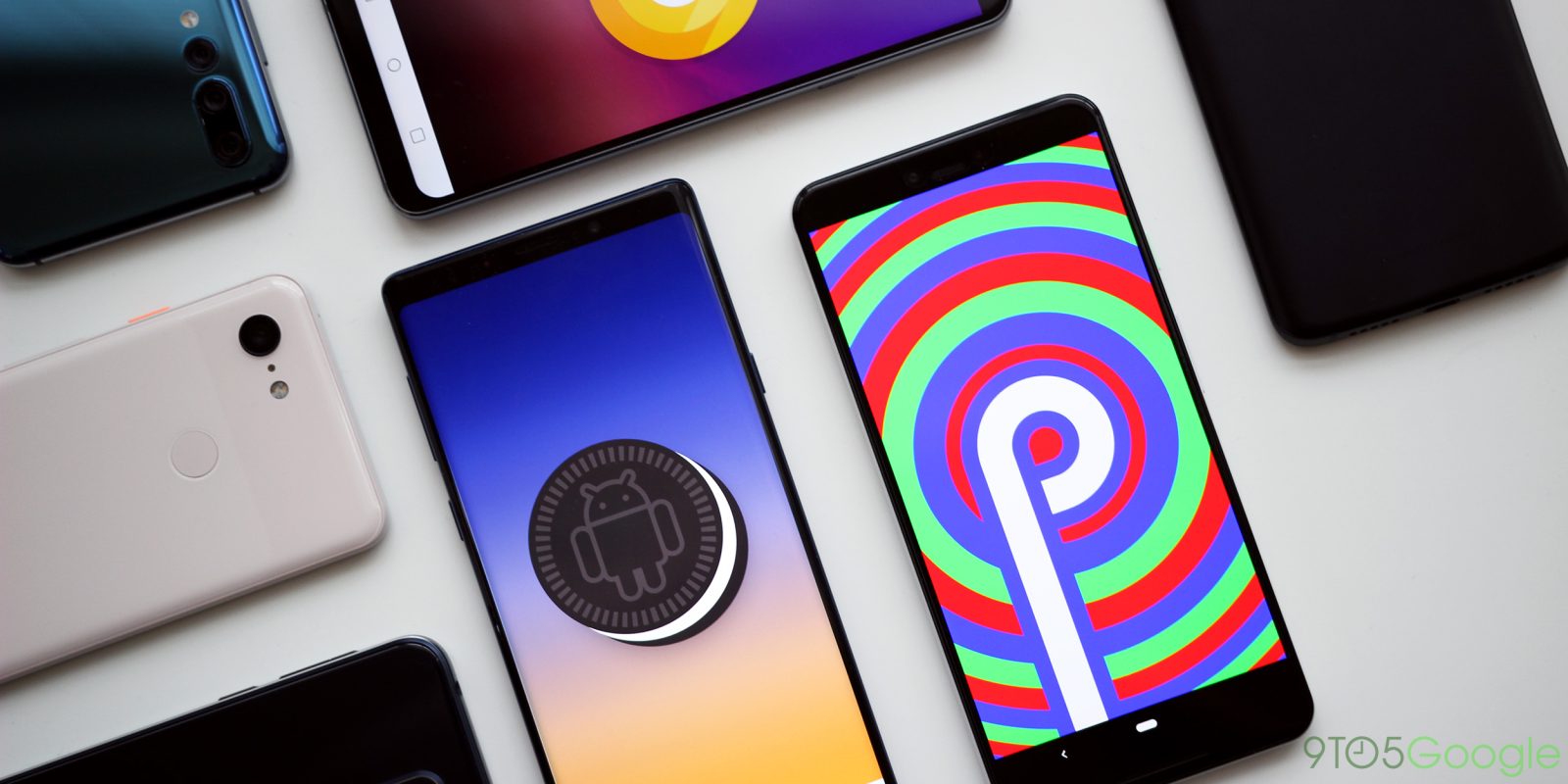 With major system upgrades landing each year, it feels as though most devices are farther behind than they’ve ever been. Despite the fact that Android Pie still has no presence on Google’s monthly distribution numbers, the company still expects Pie to hit more devices by the end of this year than Oreo saw last year.

In a blog post this week, Google gives a quick update on its efforts with Project Treble. One tidbit in the post is that Google has some big expectations for what Treble will be able to do for the Android ecosystem in terms of delivering major updates.

So far, we’ve only seen a handful of manufacturers roll out updates to Android Pie or launch devices with the OS. That includes Google, obviously, as well as Essential, Sony, OnePlus, and Nokia. That’s barely made a dent in the numbers, though, with Pie still not even showing on Android’s distribution numbers as of last month.

Despite that, with just a month to go, Google expects more devices to be running Pie by the end of 2018 compared to Android Oreo’s numbers in 2017. As a point of comparison, in January of 2018, Oreo was on 0.7% of devices.

Going forward, all devices launching with Android 9 Pie or later will be Treble-compliant and take full advantage of the Treble architecture to deliver faster upgrades. Thanks to Treble, we expect to see more devices from OEMs running Android 9 Pie at the end of 2018 as compared to the number of devices that were running Android Oreo at the end of 2017.

Treble’s goal is to close the gap on updates, making it easier for devices to launch updates faster than ever before. For some OEMs, that’s been true. Essential gave Treble a lot of credit for its day-one Android Pie update.

There’s seemingly hope for other OEMs as well. Samsung, for example, didn’t start rolling out Android Oreo until February of 2018, but it will launch Pie in January of 2019 for a handful of devices. Considering that update comes with a major refresh to the company’s own software layer, I’d say that’s good progress. Hopefully, we’ll see even further progress over the coming years.