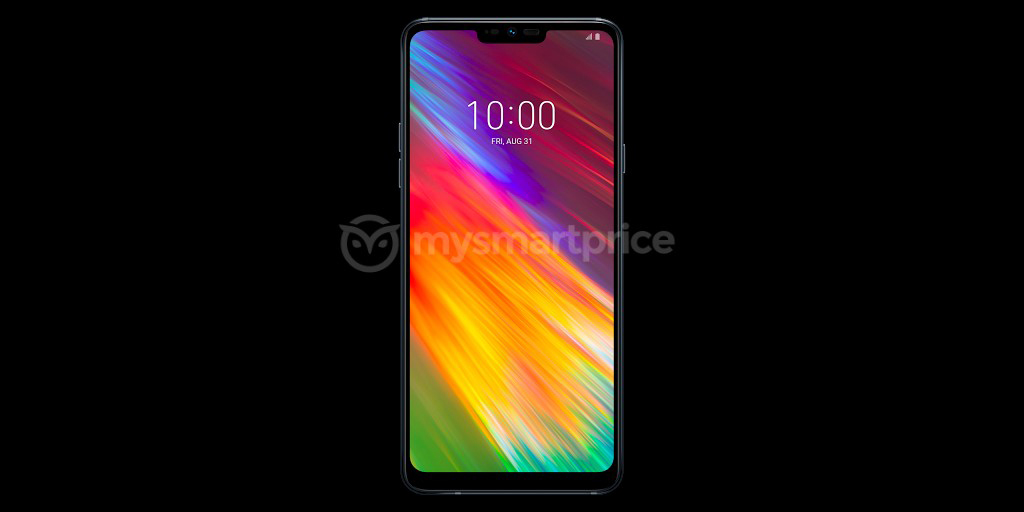 A solitary leaked press render courtesy of MySmartPrice has shown off the supposed LG Q9, with the device following a somewhat by-the-numbers notched design and a 6.1-inch display. However, there isn’t yet any information regarding the resolution of the display.

As for the specifications, the LG Q9 is expected to include 4GB of RAM alongside two storage options — 32GB and 64GB. As we mentioned, the display resolution isn’t yet known but we expect it will have a Full HD+ resolution.

While we haven’t yet seen the rear of the device, it’s expected to include a rear-mounted fingerprint reader and NFC support — which means it’ll include Google Pay support right out of the box.

As a mid-range device, the LG Q9 will likely be powered by the Snapdragon 660 chipset, and that will be tugged along by a 3550mAh capacity battery. That combo should be ideal for excellent all-day battery life, but with a little bit of grunt for multi-tasking.

We’ve yet to see any details regarding the camera specifications, front-facing or rear-facing. But we do expect the LG Q9 to run a modified variation of Android 8.1 Oreo — which would be a little disappointing given the low Android 9.0 Pie numbers on many other devices. We’d have liked to have seen LG’s hardware excellence added to the Android One program. That said, the LG G7 One could prove to be that option.

Of course, LG officially hasn’t said a word about the device, so we are completely in the dark as to the release date. Though we just might find out soon with this press render leaking…