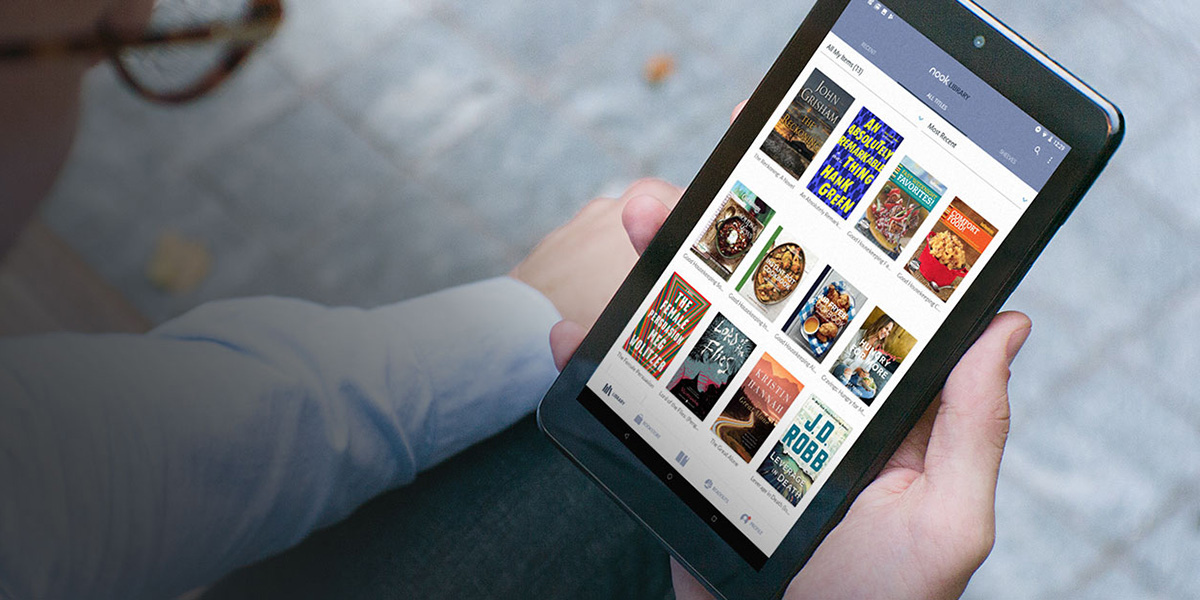 If you’ll recall, just last month Barnes and Noble launched a larger (and better) 10-inch Nook tablet which packs a better display and plenty of storage for an affordable slate. Now, the super-cheap 7-inch Nook is getting an upgrade in the storage department as well. Instead of the miserable 8GB it originally offered, the tablet now includes 16GB of onboard storage with a microSD slot (and adoptable storage) available.

Back in 2016, we reviewed the Nook tablet calling it the best $50 tablet of the holidays. Thanks to Google Play being available out of the box, it’s certainly easier to recommend over Amazon’s Fire Tablet.

However, it’s unclear if this “new” model is packing anything else beyond the extra storage. The 7-inch display is still the same 1024×600 resolution and you’ll still find pre-loaded software for accessing B&N’s catalog of books. There’s also still a microUSB port for charging. The Barnes and Noble website is pretty light on specifications, so we’re not sure if this is the same model released back in 2016.

Either way, $50 for this still seems like a decent enough price for a pretty functional Android tablet with Google Play. That is, as long as the security issues have been fixed.