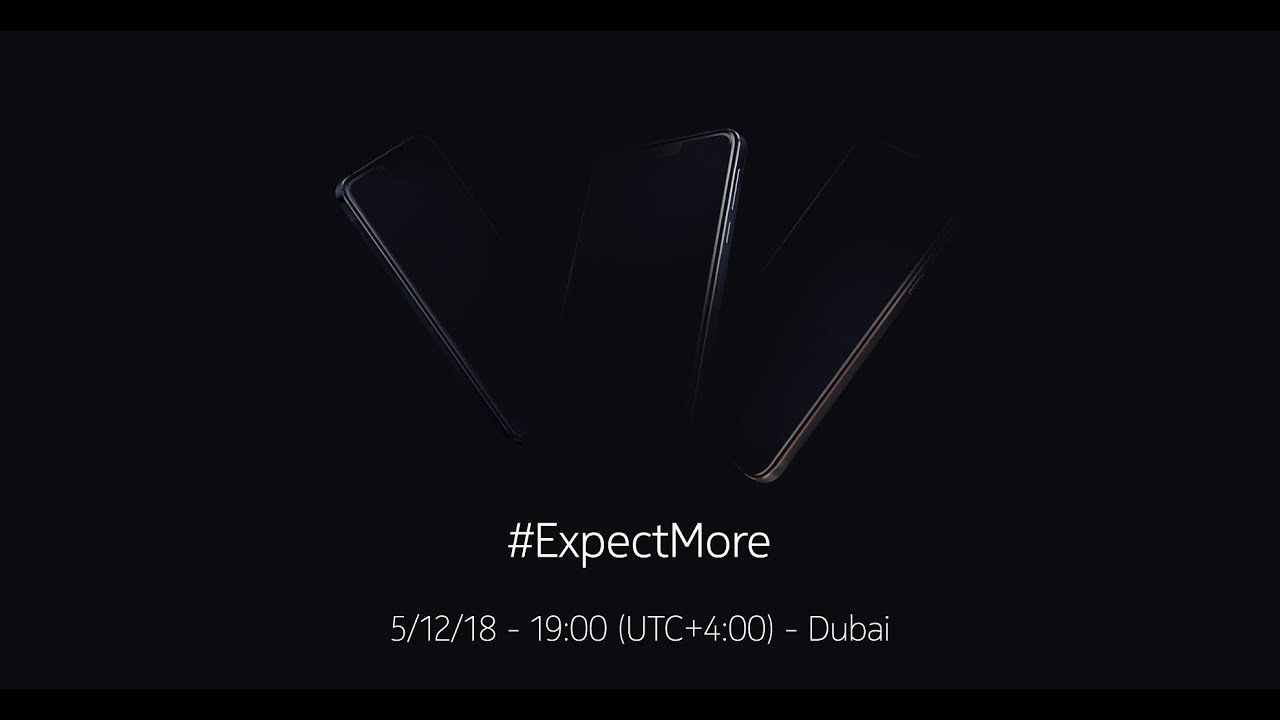 We’ve seen the leaked promo video for the Nokia 8.1 merely hours before the official launch, but if you want to tune in live, here’s where to watch the Nokia event livestream from Dubai.

The press invites were sent out last month for the UAE launch event, which is set to begin at 7.30pm local time — thanks to a 30-minute delay. For those located in the United States that’s 10.30am EST — so quite an early one to start the day with. You can catch the entire Nokia event livestream over on YouTube or directly on the Nokia Twitter account. You can check out the embed down at the bottom of this post to tune in live too.

Of course, we are expecting the official launch of the Nokia 8.1, which should be the star of the show. That said, the promo material surrounding the event has the silhouette of three devices, so it’s highly likely that the Nokia 8.1 will be joined by a few other handsets.

Android One will be front-and-center yet again. As we’ve already seen in leaked images that the 8.1 will be sticking with the OS. Although we’re intrigued to see where these devices are positioned since the Nokia 7.1 was released so recently.

Inside, we have it on good authority that the Nokia 8.1 will sport the Snapdragon 710 chipset. Beyond that, it will have some serious camera firepower thanks to a dual camera setup with 12-megapixel and 13-megapixel rear shooters.