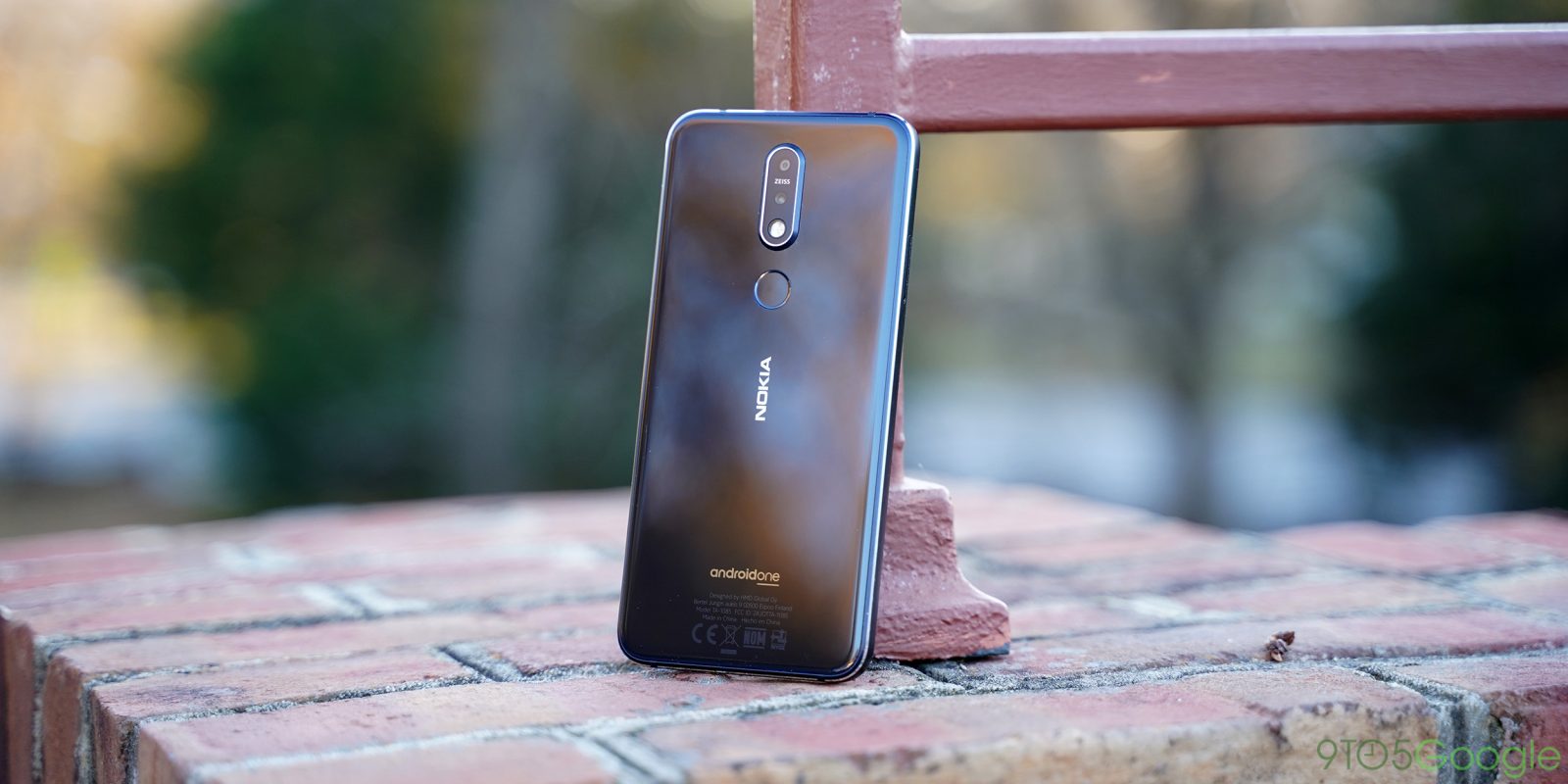 Cheap Android smartphones come in all shapes and sizes, but their quality can vary wildly. Some OEMs put care into the product and experience their customers are buying, while others seemingly slap together some parts and put it out on the market, never to be thought of again. Lately, I’ve been testing out the Nokia 7.1 – here’s why I think it’s the best affordable Android phone you can buy today.

We’ve already put out a full review of the Nokia 7.1 courtesy of our own Damien Wilde, but seeing as this is one of Nokia’s biggest US releases to date, I wanted to take it for a spin on US networks. Of course, this device only works on AT&T and T-Mobile in the US, and I used it on the former’s network. The overall experience over the past week with this phone has been pretty pleasant on the whole, and I want to detail three primary reasons why I think it’s the best $350 phone you can buy in the US right now.

Nokia is a brand with a lot of history behind it, and a solid build is both its greatest strength, and its most “meme-able” aspect. While the Nokia 7.1 doesn’t quite have the strength of some of the company’s older devices, it’s got an incredibly solid build which feels much more expensive than it should for a device of this caliber.

Taking on the trend of metal and glass sandwiches, the Nokia 7.1 crafts a great design with its chamfered metal edges and tapered glass. The blue color is also good-looking and stands out a bit from the crowd.

However, it’s not perfect. The biggest flaw with the build on this phone is just how slick it is. It may just be the way the glass is coated, but this phone wants to slide out of my hand constantly, and it falls off of surfaces a lot. Several times over the past couple of weeks I’ve had the phone fall off of the speaker on my desk or slide off of the couch. It’s annoying, but nothing a simple case can’t solve. That’d help with fingerprints too. 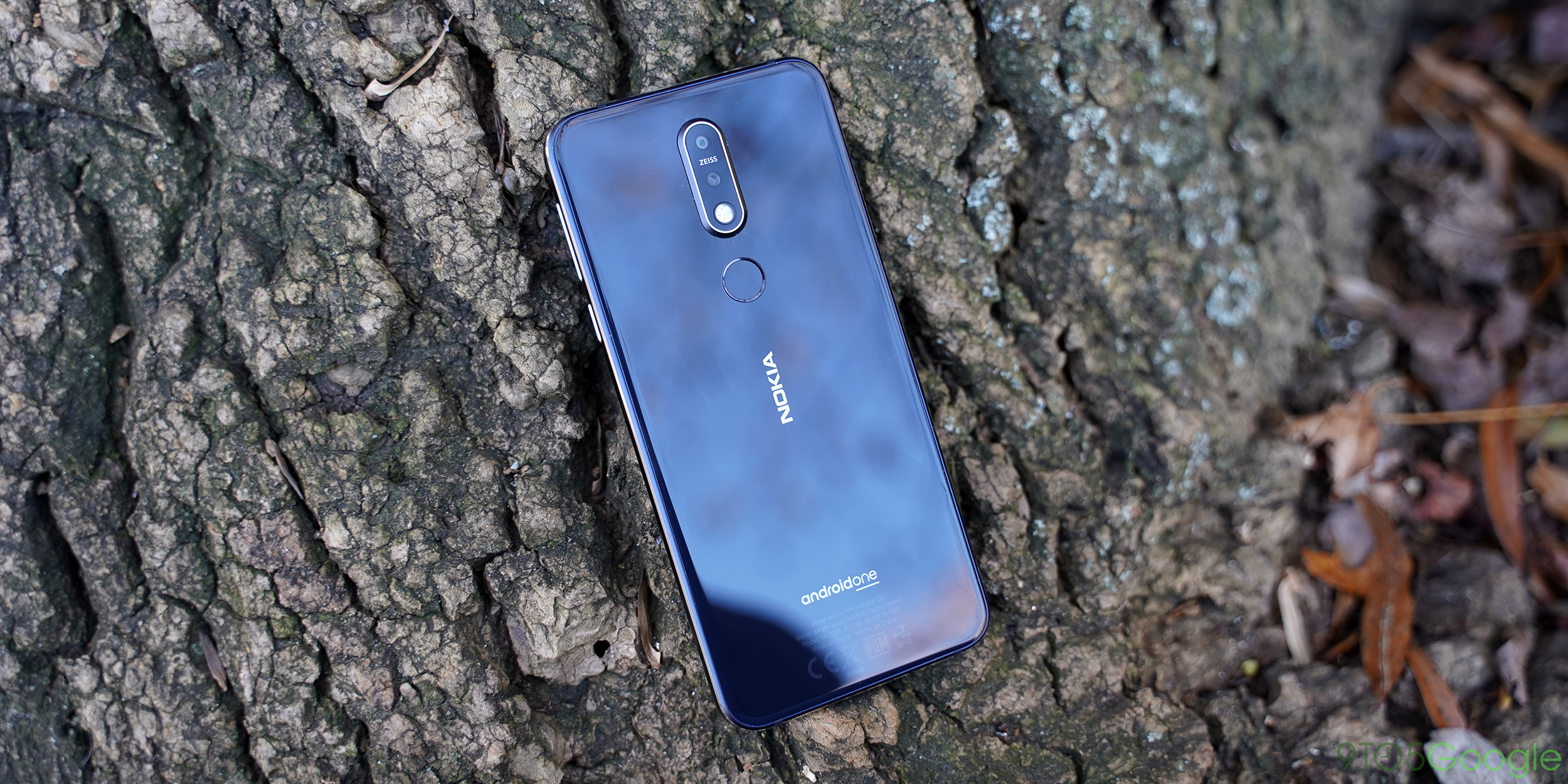 Another thing I quickly noticed myself enjoying about the Nokia 7.1 after using it for a few days was that of the screen. While the LCD panel here isn’t the greatest quality you’ll find out on the market – light bleed is actually pretty common – it’s still pretty impressive for a device at this price point.

The Nokia 7.1 uses a 5.84-inch FHD+ LCD display with a notch up towards the top. Right off the bat, I’ll address that the notch is simply a non-issue on this phone. Unless you’re purposely looking for it to annoy you, you’ll probably forget it’s even there. Nokia could use software a bit more, specifically in Android Pie to ensure it doesn’t affect UI elements, but overall it’s been no concern while using the device. 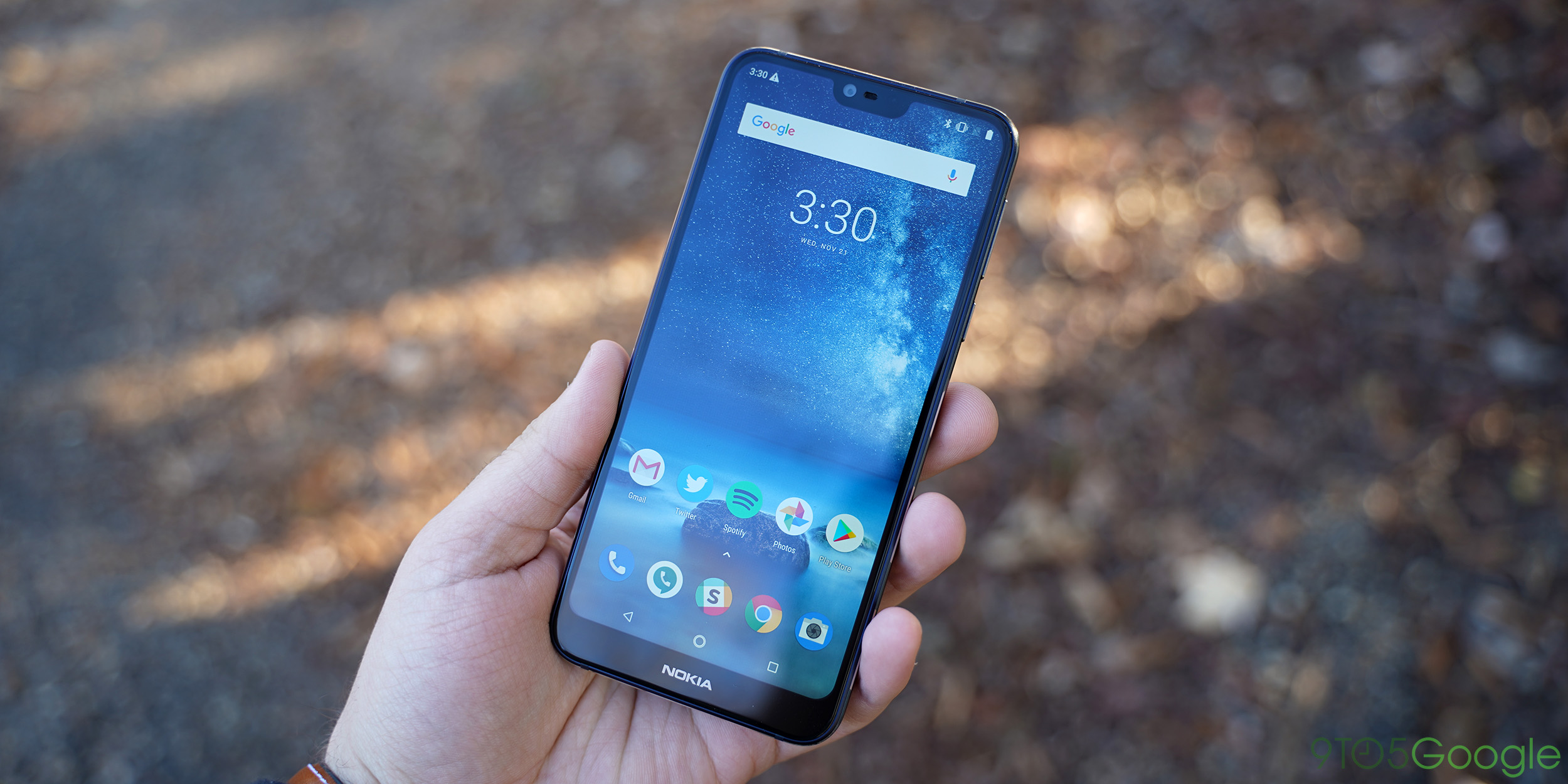 I’ve been nothing but happy with this display in daily use. It’s not often you’ll find a display this big and this sharp on a cheap Android phone, but the 19:9 panel is great. The colors are nice too, and it even supports HDR. There’s also an HDR upscaling feature in the software, but that’s nothing to write home about and its better left turned off.

In terms of size, I think the Nokia 7.1 display nails it too. This display has slim bezels that make the size manageable, but it’s also not so small that I struggle to type with two hands on it. It’s a good middle-ground I feel.

By far the biggest reason I think the Nokia 7.1 is the best $350 Android phone you can buy is the software. It may ship with the outdated Android Oreo out of the box, but the 7.1 is one of many Nokia devices to be a part of the Android One program. 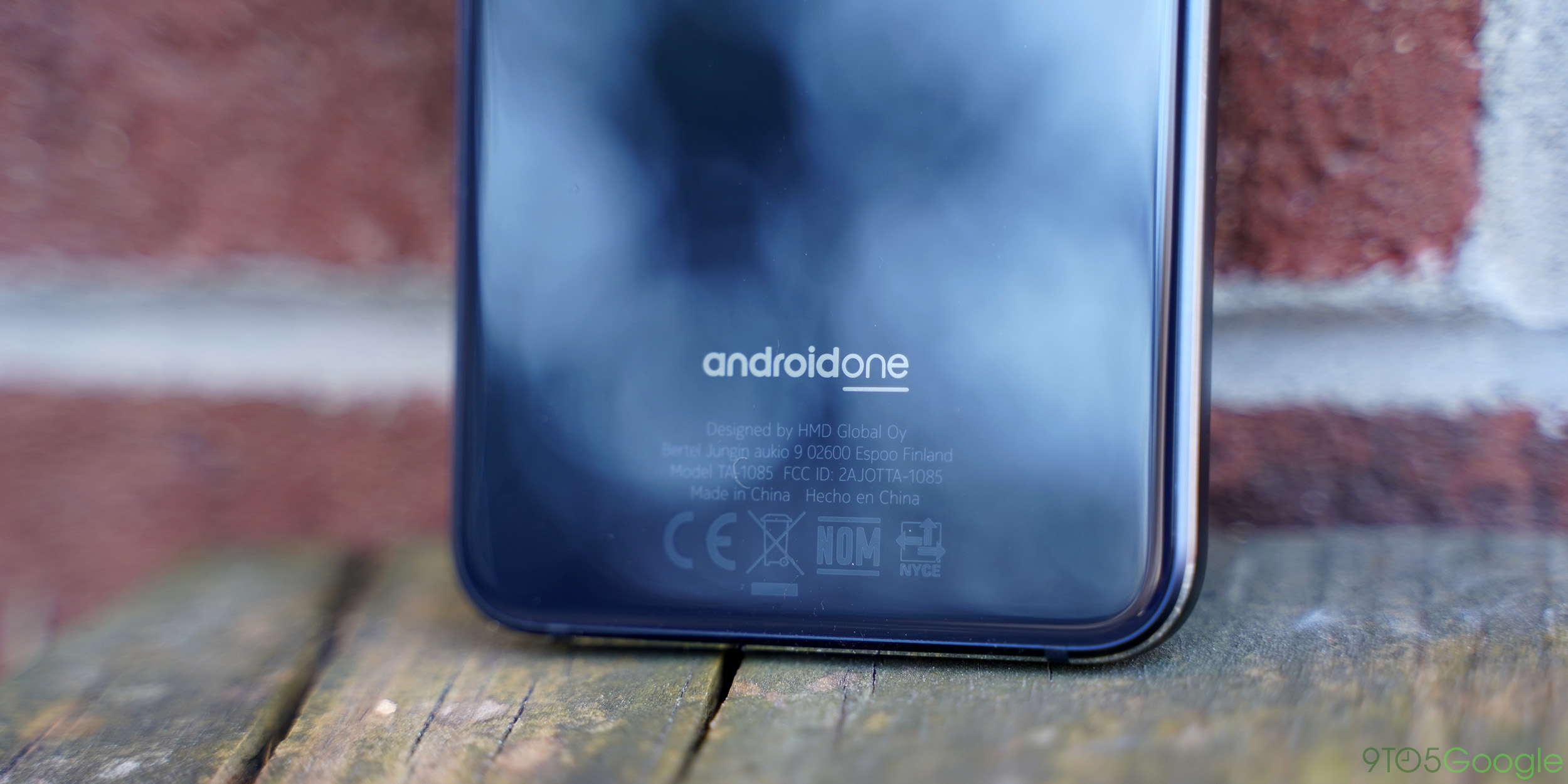 Being an Android One device means a few things for this smartphone, and among those is a very clean build of the OS. There’s no bloatware on the Nokia 7.1, just Google apps and Nokia’s camera app. That means better performance, and the phone is pretty solid in that department, and more available storage for the end-user. It also means faster updates. If the Nokia 7.1 follows the track record of other Nokia devices, it’ll get security updates regularly, as well as relatively quick major OS updates – Android Pie is on its way.

In my opinion, better software should be something consumers demand. Too many Android OEMs, especially in the budget space, spend too much time focusing on hardware and basically ignore the software. Nokia is setting a better example for others to follow.

When you boil it all down, the Nokia 7.1 is just a solid phone through and through. If I picked it up without a spec sheet or prior knowledge, I’d probably assume a higher price tag. At $350, it’s a bargain. The only major flaw it has in the United States is that it doesn’t work on Verizon. Hopefully, that’s fixed next time around.