Hands-on: The Nokia 7.1 fuses elegant design and Android One for a great experience [Video] 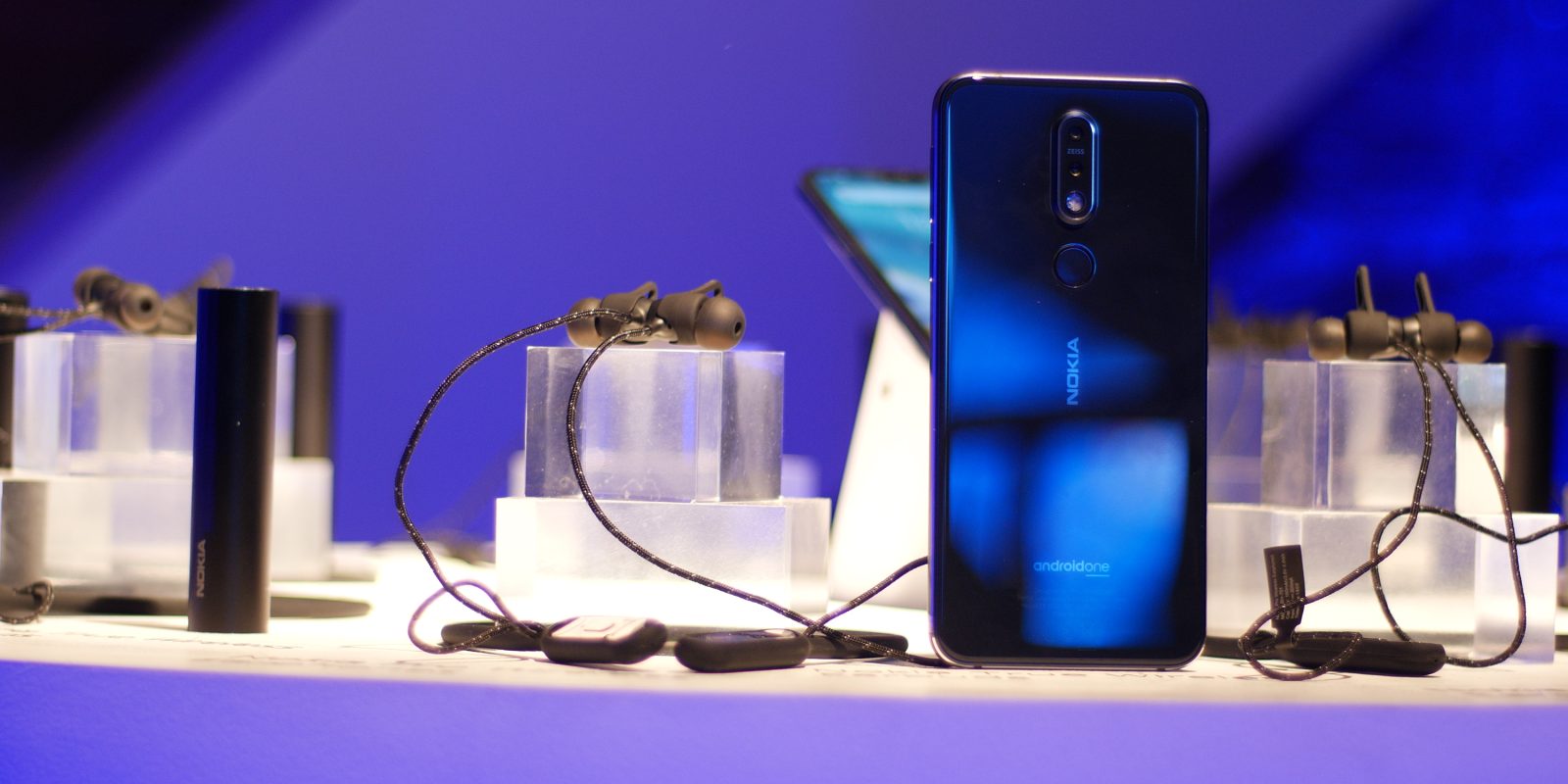 So the Nokia 7.1 was announced at a London event on the 4th of October, with yours truly heading to the showcase to directly check out exactly what this mid-range device has to offer. And my initial impression is that this smartphone actually surprised me a decent amount.

Firstly, the build quality is as you’d expect from Nokia; the aluminum frame and glass sandwich design gives it a heft that you tend to find in devices that cost double. The chamfered edges are a little sharp for my tastes, but don’t mean it’s uncomfortable to hold — far from it. Honestly, I was shocked just from the build quality that this is a sub-$350 smartphone.

Not that it’s perfect, as the glass — both front and back — picks up fingerprints at a level I haven’t seen for a long time. That’s especially disappointing when you see the Gloss Midnight Blue in person, as it’s a really nice color that veers slightly away from the standard black that it looked until in my hands.

Performance is great thanks to the Snapdragon 636 CPU and the lightweight Android One pre-installed — which is currently the Oreo flavor — and will be updated to Android Pie in the coming weeks. Overall switching apps and moving between screens was slick and smooth, I’d wager this device will be fine for a vast proportion of smartphone users.

Whilst Nokia mentioned new camera tech specs and features, including the updated Pro mode, it wasn’t exactly the best setting to get the most out of the camera. Expect an update on the camera performance once my full review comes out. I wasn’t exactly wowed by the camera, but neither was I disappointed for what it’s worth.

I like the addition of the fingerprint reader, but I didn’t like the actual fingerprint reader itself. When it worked it was fast, but I often missed it or couldn’t feel it proper on the back of the device. This is something I’ll need to investigate further in my full review.

The display was great, it’s a 1080p panel that even allows for HDR video playback on YouTube, something I don’t think any other sub-$400 Android phone can claim. I liked how good everything looked, from the homescreen to videos playing back — even if the web connection was terrible and videos didn’t play fluently.

It would be rude not to mention the notch when talking about the display. The notch on the Nokia 7.1 is smaller than many of the competitors — including the OnePlus 6 — which I think has one of the better notched displays. One thing I did notice was that when going full screen the video did not wrap around the notch, instead, that portion of the screen blacked out to hide it. Personally, I think that is a pretty interesting way of dealing with it — almost like Nokia would rather there not be a notch at all.

Another minor sore point was the storage on the test model I and a few others were given. It had 14GB of the 32GB internal storage pre-allocated. If you opt for this model, then you need to invest in a microSD card — which this device supports the addition of.

But overall, I was very impressed with the short time I had with the Nokia 7.1. It was a smart decision to go with Android One. On modest hardware it’s clear when a device is running a heavy skin, but this brand new Nokia device is a superb example of smooth software on modest hardware. I’m excited to see how it does with more testing.

The Nokia 7.1 will launch in European markets of course, but also in the United States. In the States, the phone will costs just $349 and will be available for pre-order from Amazon, Best Buy, and B&H Photo. Shipping starts October 28th.

As for Europe, the Nokia 7.1 will be available from the 22nd October and will be priced at 349 Euros for the basic model or 400 Euros for the 4GB RAM/64GB storage variant. Nokia is also launching two pairs of wireless headphones with the 7.1, including one truly wireless option.